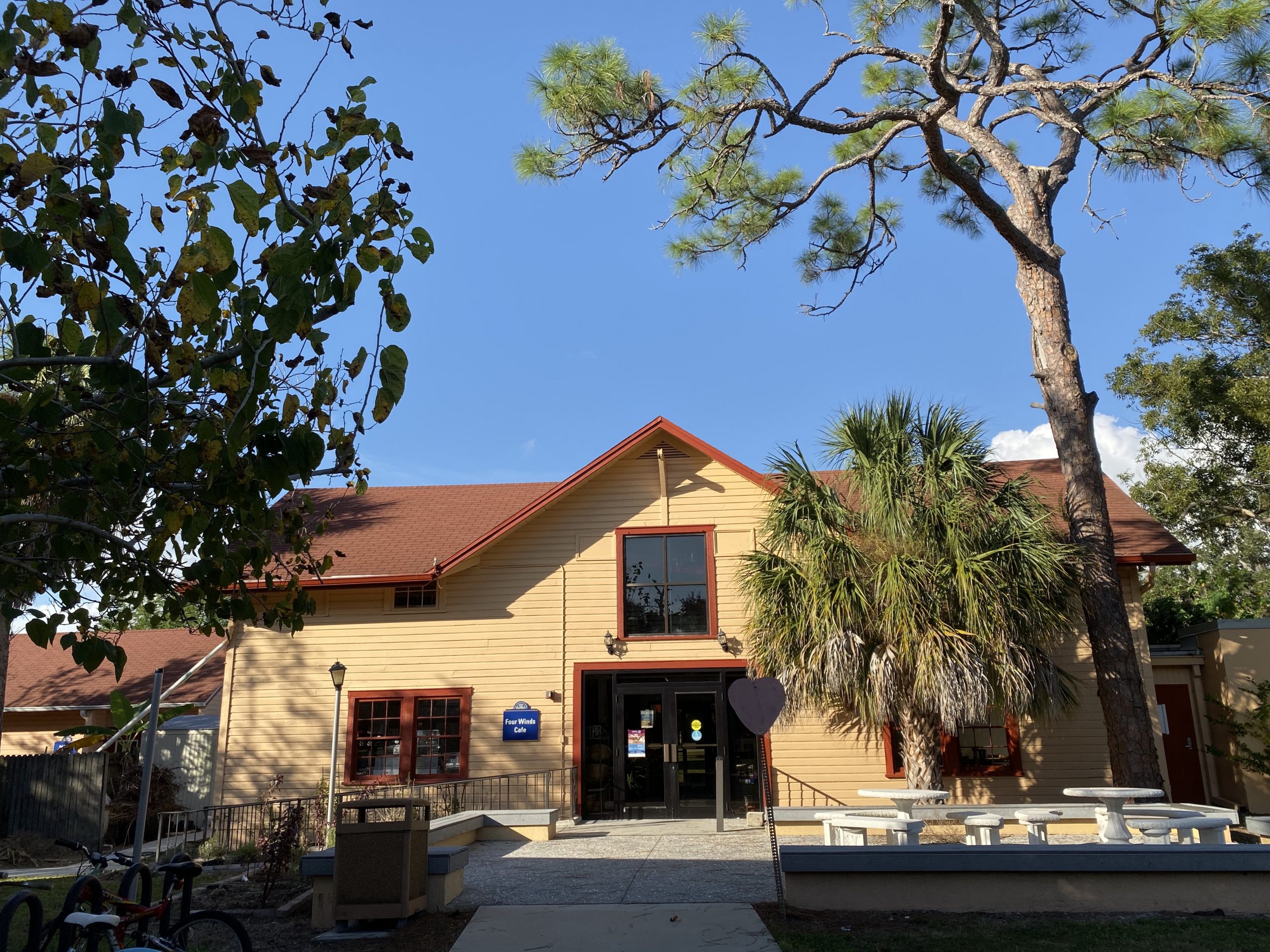 The timeline of the Four Winds cafe over the past few years has been a turbulent one. Having gone from a communal student-run business and on-campus dining alternative to a preserved yet derelict study space, Four Winds has faced financial crisis, failed past attempts at revitalization and the full force of the COVID-19 pandemic. Since the initial shutdown in Jan. 2019 and the official closure one year later, Four Winds has been at risk of disappearing from the student consciousness. However, New College Student Alliance (NCSA) members—namely President Sofia Lombardi and Co-Vice President of Green Affairs London Weier—have both spearheaded a focus group in order to revamp Four Winds, and with some luck, reopen it by the spring semester.

The Four Winds focus group was formed by Lombardi in Apr. 2021 with the purpose of gathering student input for architectural revisions to the cafe. Weier explained that these focus group meetings—the most recent one having been on Sept 15.—were meant to facilitate conversation between students, the contracted architects and Construction and Projects Coordinator Itza Frisco.

“That meeting was pretty much us communicating to the architects and Itza what students want to see as far as the furniture design, aesthetic and the feeling of the place,” Weier said. “That went really well. I think it was received very well by the architects, they said it was super helpful.”

Weier added that topics in the latest focus group meeting included upgrading the fans and ventilation system of the Four Winds building, the floor plan and furniture options.

When the Four Winds focus group was first launched, it was initially proposed by Vice President of Finance & Administration Chris Kinsley that the cafe would reopen in Aug. or Sept. 2021. This date was moved back to Nov. 2021, and eventually spring 2022. Currently, no reopening date is set in stone.

“Sadly, I have to say that we really don’t know [when Four Winds will reopen],” Weier said. “It’s looking like a spring timeline, spring 2022. But anything more specific than that, we’re not really getting. There are a lot of reasons for that, but the main one is that COVID-19 has had a really severe impact on shipping times and delays. There’s a multi-month furniture delay. We’re pushing admin and the architects and everyone as much as we can, but it’s hard to get a solid date right now.”

On a more hopeful note, Weier reminisced on the version of Four Winds that she visited once in her first year—how it felt like “a taste of what Four Winds could be”—and that while the essence of the cafe may continue to evolve throughout the revitalization process, it will still hopefully be a worthwhile addition to campus.