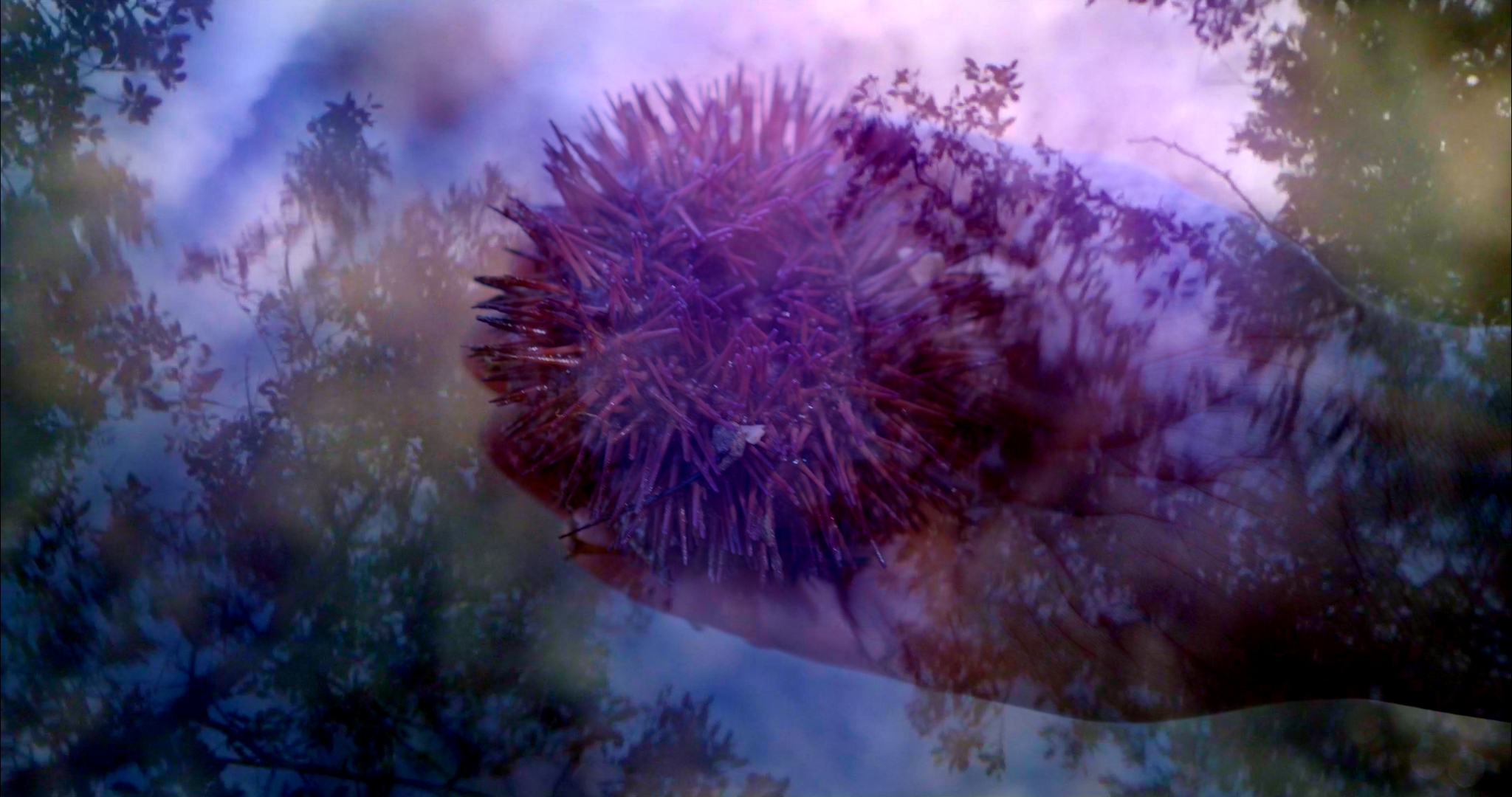 Community is forever at the forefront of everyone’s mind at New College—what does community mean, how do we form community, what can we do to keep this community strong? And for good reason; the coronavirus pandemic and New College’s continued battle to increase enrollment and retention, just to name a few, has forced us all to rearrange our communities and reconsider how we do things. However, there is more to community than what resides inside the New College bubble, which is something that Professor of Practice and Documentary Film Wes Kline and the students behind the upcoming Radiant Communities film screening aim to demonstrate. The New College community was invited to the Mildred Sainer auditorium on Oct. 6 at 7 p.m. to watch several student-produced films that shine the spotlight on the communities surrounding us, and asks us how we might radiate through each other.

The film screening combined student films from both a Radiant Communities documentary film course that took place in Spring 2022, and from a 2022 group Independent Study Project (ISP) by the same name. Each of the student films from the spring course was displayed on a monitor during the screening, but three films which were chosen by the Sarasota African American Cultural Coalition (SAACC) to be shown in full—by thesis student Clementine Mead, third-year Tomas Porter and second-year and Catalyst staff writer Chloe Rusek. Following these three films was a showing of the Radiant Communities ISP film Folded Island. The four films were about 45 minutes long in total.

Kline described the ISP which produced Folded Island as an interdisciplinary project that combined science, art, philosophy and performance, and which provided students with some training in film and sound on top of this. The film was set on Tidy Island, a research space owned by New College about a 20 minute drive from campus and frequented by faculty in the Natural Sciences. The film is meant to investigate ways in which human and nonhuman communities interact and influence one another, as displayed through a series of movements partially directed by Dance Instructor and Artist in Residence Leymis Wilmott.

“I like working with non-professionals, people who are not necessarily trained dancers or trained in movement, but thinking about how those kinds of gestural choreographic performances can really speak to how we live and regular people, as opposed to just professionals,” Kline later continued. “A lot of times if we see a professional performance, it’s kind of ‘out there,’ it’s a thing that we don’t have access to. My work has really been more interested in the activities of everyday people, and how we can tie these ideas to our lived lives.

He also commented on how the setting of Tiny Island lends itself to themes of conflicting communities and seeking unity between them in Folded Island, as it is both a “wild space” and also home to a housing development, and so showcases the “tensions” between a natural and human community and how the two might affect each other.

“I love the idea of an island as, not exactly a utopic space,” Kline continued. “Although it has been used for that in literature for a long time, thinking of the island as this space of separation—but I thought about it as a kind of incubator for the future, where we can think about what kind of communities we want for our future. That’s really the question that underlies the whole project.”

Meanwhile, the spring documentary film-making course iteration of Radiant Communities focused solely on a human community much closer to campus: the historic Newtown. In a partnership with SAACC—which is based in Newtown—the three short films screened on Oct. 6 are profiles of three prominent members of the community: Etienne “EJ” Porter—a young musician—Jetson Grimes—who runs a hair salon in Newtown—and Walter Gilbert—a long-time activist and National Association for the Advancement of Colored People (NAACP) member who is also responsible for several murals in the Rosemary District.

While Kline is still a relatively new addition to the New College faculty, this is not his first foray into teaching film and media studies; he has a collection of projects under his belt, primarily from his time teaching at the Ringling College of Art and Design before the onset of the coronavirus pandemic in 2020. He first began co-teaching at New College about three years ago alongside Dean of Studies and then-Associate Professor of Biology & Environmental Studies Emily Heffernan.

That course was called Spatial Ecologies, where Heffernan taught ecology and Kline taught art and “experimental strategies for engaging with ecological ideas,” paving the way for the Radiant Communities project and his teaching career at New College. Kline began as an adjunct professor last academic year, and while he is still not yet full-time—and technically teaches in Environmental Studies—he said his title of Professor of Practice & Documentary Film gives him some “leeway” to teach and coach students in the arts of film-making and media studies. The Radiant Communities project continued to be a collaboration between Kline and Heffernan, first conceptualized before the pandemic hit and with the help of a Mellon grant that paid for the filming equipment.

“I would distinguish from journalism in that it has a little bit more aesthetic leeway and opportunity to question its own strategies,” Kline said. “How the frame of the film limits what we see, and what’s the relationship to language, to performance, to one’s own emotional response to the material? I tend to teach in a kind of an experimental modality.”

Kline went on to explain that, like the setting of Tidy Island informed the visions of community expressed in Folded Island, the coronavirus pandemic further informed the project as a whole.

“We [Kline and Heffernan] had initially proposed it to be out in the community, just hosted at New College,” Kline said. “But we decided to actually move it to the New College community, both for ease of use because, with pandemic protocols, it was tough to enact something where students are close to each other and working closely together. But the concept of the whole piece was an idea about how communities radiate outwards, even as they might imagine themselves as separate.”

Whether or not courses and projects like Radiant Communities led by Kline will continue at New College is uncertain, as Kline does not have a full-time faculty position.

“I’ll just say that I would love to continue doing these kinds of collaborative projects,” Kline said. “That’s central to my work, thinking about working on pieces that we build together.”