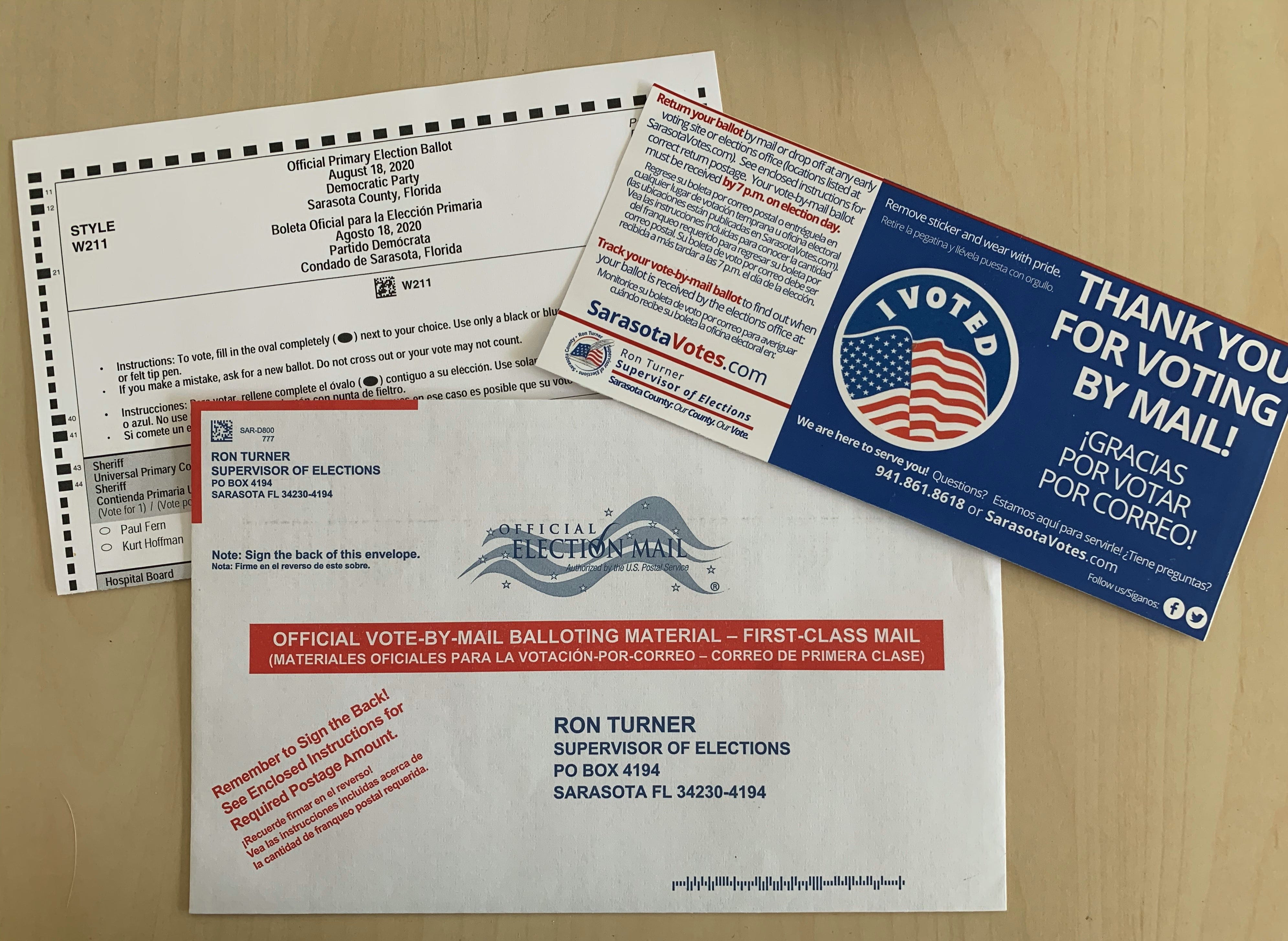 Early voting has already begun, and while some have suggested that statewide races are going to pitch hard to Republicans, local elections are up for grabs. The Catalyst recommends that all New College students vote in these races, as they can be so close with such low turnout that a few hundred Novos could more than likely be the deciding factor. Below, you can find a brief description of each candidate and their platform, both for statewide positions and for those campaigning more locally.

Marco Rubio (R): Sen. Rubio is the incumbent Florida senator, and the projected winner of the upcoming midterms. Rubio’s record is hardline Republican, frequently voting against bills that are otherwise passing through the Senate with a supermajority. Rubio’s the son of Cuban immigrants, and was notoriously influential on Latin American foreign policy under former President Donald Trump.

Val Demings (D): Rep. Demings is the sitting Representative of Florida’s 10th Congressional District. Demings votes as a party-line Democrat, and was involved in the impeachment trial against Trump. She has served on the Committee on Homeland Security for the past five years, and was Orlando’s Chief of Police for nearly three decades.

Greg Steube (R): Rep. Steube is the incumbent Representative for the local Congressional district. Steube served in the Army as an attorney during the Iraq War, and was elected to the Florida Senate in 2016, defeating New College Professor of Political Science and Environmental Studies Frank Alcock. Steube is a hardline Republican, and has explicitly claimed that the “deep state” was involved in preventing hydroxychloroquine from being used to prevent COVID-19.

Andrea Doria Kale (D): This is Kale’s first venture into electoral politics, although she has a history of union organizing and volunteered with the Clinton campaign in 2016. Kale’s priorities include passing legislation for protecting women’s bodily autonomy, marriage equality and single-payer healthcare, as well as abolishing the filibuster in the Senate.

Ron DeSantis (R): The incumbent, DeSantis has been a Catalyst regular for his frequent efforts to limit statewide COVID-19 protections and to increasingly strip the privacy and protections of both students and faculty in the Florida school system. A founding member of the House Freedom Congress with presidential aspirations, DeSantis has frequently aligned himself with the far-right politics of Trump.

Charlie Crist (D): A former Republican Governor of Florida, Crist was elected to the House of Representatives for Florida’s 13th district in 2017 after unsuccessfully running for Governor as an independent and Democrat. Crist’s positions have changed dramatically since his time in office. He supports the legalization of marijuana at the federal and state level, improving the diplomatic relationship with Cuba, gun control and voting rights for felons.

Aramis Ayala (D): Ayala had served as a state attorney for several years as the first Black State Attorney. Ayala has served as a public defender in the past, and her current platform includes pushing back against certain Republican policies put in place since DeSantis came into office, preventing the death penalty and investigating and pursuing legal action against major corporations and insurance companies in the state of Florida.

Ashley B. Moody (R): The incumbent Attorney General, Moody is a hardline Republican. She is aggressively pro-life and supports strict border control. Her record includes opposing restoring the right to vote to felons and opposing the Affordable Care Act. She is an ardent supporter of Trump and was heavily involved in the attempts to overturn the 2020 election. She has sued the Centers for Disease Control and Prevention (CDC) for enforcing COVID-19 limitations on cruise ships, and was a key component of shutting down Make It Legal Florida, an initiative to make recreational marijuana legal at the state level.

Jimmy Patronis (R): A former member of the Florida House of Representatives and the incumbent officer, Patronis has been in office since 2017. He is described as a lifelong friend of former former Florida Governor Rick Scott (R).

Adam Hattersly (D): Formerly a member of the Florida House, Hattersly was an electrical engineer and a Bronze Star recipient before being elected. He has spoken about establishing a public healthcare option.

Fredd Atkins (D): A three-time Sarasota mayor, Atkins is an involved grassroots activist with a reputation locally. His major priorities are addressing the housing crisis in Sarasota and the contamination and pollution of Tampa Bay.

Mark Smith (R): An architect and local volunteer, Smith was very involved in the beautification project of Siesta Key. Smith has frequently been criticized for his heavy reliance on the donations of local developers.

City of Sarasota Commissioner at Large:

The Commissioner-at-Large is a member of the legislative City Commission body elected to represent the whole of the county.

Jen Ahearn-Koch: Winner of the Florida League of Cities’ “Home Rule Hero” award and has served as vice-mayor, mayor, and Commissioner-at-Large. She has also worked as the Art Director for the Asolo Theater.

Dan Lobeck: A local activist, Lobeck is interested in limiting the influence of developers in Sarasota to make conservation and residency easier. He is also interested in preventing the demolition of the Van Wezel auditorium, and has campaigned against rampant growth in Sarasota.

Debby Trice: Trice is a self-proclaimed community leader, and is very interested in community organizing to accomplish her goals. Trice is looking to find ways to manage density without limiting it.