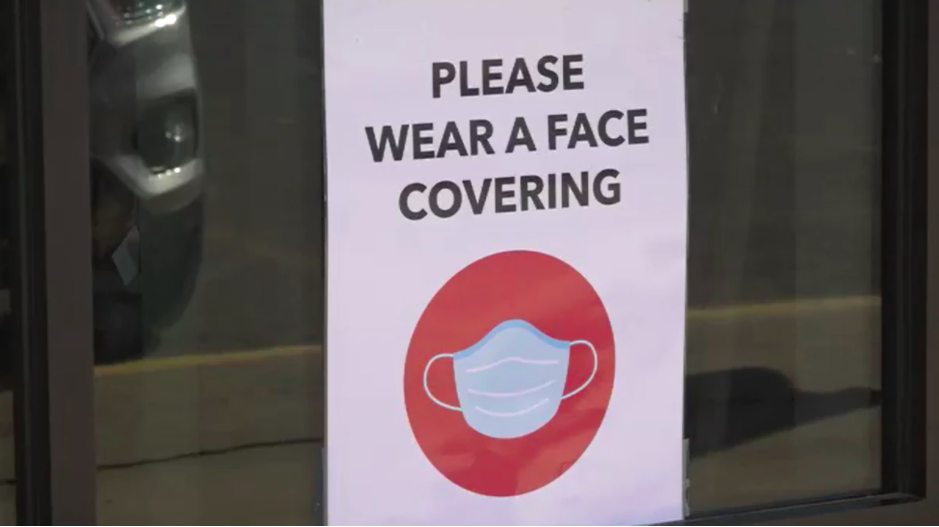 During a news conference on May 3 at a St. Petersburg restaurant, The Big Catch at Salt Creek, Florida Republican governor Ron DeSantis declared the COVID-19 pandemic over as he signed Senate Bill (SB) 2006 which takes aim at lockdowns and vaccine passports.

Governor DeSantis also signed Executive Orders 21-101 and 21-102 suspending all local emergency orders until July 1, at which point local orders will be permanently invalidated pursuant to SB 2006. However, DeSantis added that the law would not affect businesses requiring patrons and employees to wear masks.

Even though DeSantis extended the state’s emergency declaration another 60 days,  according to SB 2006, any emergency orders could only last as long as 42 days. It also grants the Legislature power to overrule any emergency mandates or restrictions by the governor.

As the country’s COVID-19 vaccination rollout picks up steam, governors nationwide have scrambled to assert their position on the use of vaccine passports, or proof of Coronavirus vaccination. Pointing to freedom and privacy concerns, DeSantis made clear his opposition to vaccination passports, claiming that it would “create two classes of citizens based on vaccinations,” CNN reported.

The same bill, which takes effect on July 1, would also forbid businesses from requiring proof of vaccination, putting into law DeSantis’s executive order from last month.

“It’s completely unacceptable for either the government or the private sector to impose upon you the requirement that you show proof of vaccine to just simply be able to participate in normal society,” DeSantis said.

In early March, elected officials claimed DeSantis was to blame for the expiration of Sarasota’s mask mandate after DeSantis quietly issued an executive order that would clear all fines imposed on people or businesses for violating COVID-19 restrictions. However, Sarasota’s code enforcement officers did not issue a single citation to businesses or individuals for violating the mask-wearing requirement in public since the ordinance began last July.

“While code enforcement did respond to more than two dozen complaints about lax public health safety measures at supermarkets, gas stations, restaurants and an urgent care clinic within city limits, it issued only one written warning,” reported the Sarasota Herald-Tribune.