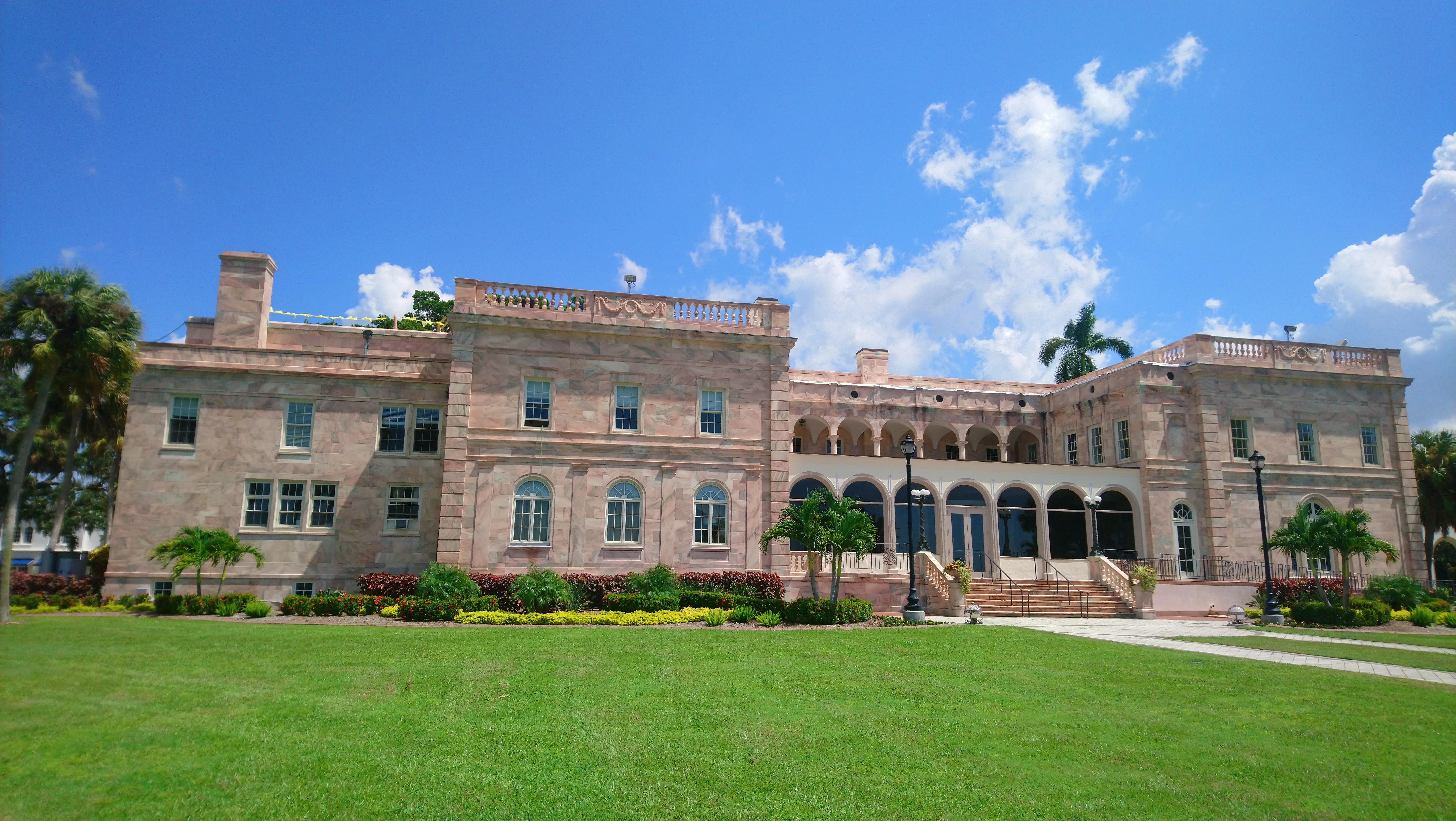 The most recent wave of CARES Act: Higher Education Emergency Relief funding distributed at New College on Apr. 7—an act passed by Congress in 2020 and which allotted $2.2 trillion to provide direct aid to those impacted by the coronavirus pandemic—was met with a lot of questions from students. While many stated that they felt this wave of funding was not communicated effectively or far enough in advance, others reported only receiving half of their requested funds. To quell the confusion, Vice President of Finance & Administration Chris Kinsley elaborated on how CARES Act funding distribution has worked at New College—as well as the news that the Apr. 7 wave was the final one.

“Guidance from the U.S. Dept. of Education has been complex, and challenging to navigate for all colleges, as indicated by the attached link, which leads with a ‘Litigation Update,’” Kinsley wrote in a statement provided to the Catalyst.

“The initial information from the U.S. Department of Education to all colleges and universities was that this was limited to Pell students,” Kinsley elaborated in a follow-up interview. “And then they came out with, ‘Well, it should be mostly for Pell.’ And then it was, ‘Well, any affected student.’ That changed our strategy and how we were going to distribute it.”

With the qualifications for recipient students changing, Kinsley also notes that a major factor contributing to the unpredictability of the funding was that the CARES Act funds were meant to last for the duration of the pandemic, even though such a thing was at the time—and arguably still is—impossible to predict.

“In setting the budget for 21-22, we were in a period where Delta was just beginning to surge, upsetting prior consensus thinking that vaccinations would bring an end to the coronavirus pandemic,” Kinsley wrote. “Nonetheless, the College reserved a significant portion of the emergency funds ‘just in case,’ which was fortunate given the Omicron surge. Following the Omicron surge, the College had a remaining Emergency Reserve of $66,300.”

“With the approaching end of the Spring Term, the notice in the START newsletter was intended to alert students to the re-opening of the application, and allow for an equitable distribution of the remaining balance of funds,” Kinsley continued.

This $66,300 was the final remaining CARES Act funding that New College had received, all of which was depleted during the Apr. 7 wave of fund distribution.

“It’s been complicated,” Kinsley said. “I’m not apologizing for how we did it, I think we followed the rules, but we did not have a game plan. When we got this money, it was a complete surprise. I think it was a surprise to all the colleges and universities that we got this money, and in this way, that we need to distribute it directly.”

“In hindsight, this information should have been more widely communicated; even though this would likely have resulted in more applications, and reduced individual awards,” Kinsley wrote. “We could have also better set expectations that not only was this the final round, but that we would be unlikely to meet the full request for larger needs.”  To those who were hoping to take advantage of CARES Act funding after this most recent round, that time has unfortunately passed. However, New College still offers other financial support, which includes various scholarships, grants and loan options.