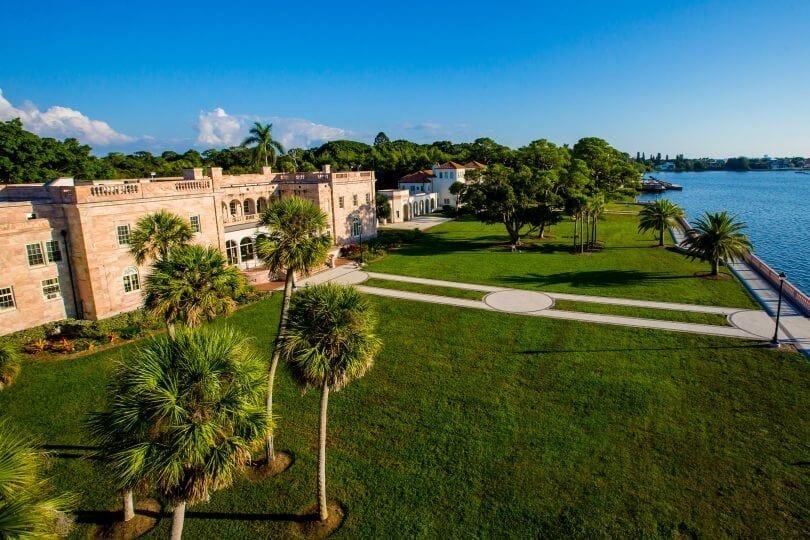 Up until this month, New College students have been able to receive up to $2,000 upon request as part of the CARES Act.

On Mar. 30, the Student Transcripts and Accounts Records Team (START) Center, the new multi-hyphenate agency billed as the “student-facing hub for Finance & Accounting, Financial Aid and the Registrar’s office,” released a weekly newsletter email. Near the bottom of the article was a small subheading for the Coronavirus Aid, Relief and Economic Security (CARES) Act, a major financial aid provider, mentioning that it was due in eight days. A week later, on Apr. 6, a similar email went out, warning students that there was exactly one day remaining to get their CARES Act application done. This was seemingly the only reference to the CARES Act to come through any official communication channels to students, and those who were left unaware of the deadline and didn’t apply, as well as those who got only half of the money requested, are all left asking—how, exactly, did this major piece of information fail to get communicated in any meaningful way to students?

The CARES Act is a 2020 bill that followed the outbreak of COVID-19, designed to give aid to any and all who were financially impacted by the pandemic. At the college level, this has meant deposits of up to $2,000 were available upon request, providing students who faced financial hardship with the opportunity to regain their footing, or at least recoup some of their losses. At the start of the 2021-22 academic year, the CARES Act went through more or less seamlessly, with the school making considerable efforts to alert students of the opportunity. In early December, more money followed, providing much-needed aid to many. In this third and final round of funding, though, there was something of a hiccup.

Compared to previous iterations, the school did not explicitly contact or communicate the CARES Act deadline to the student body in time for them to reach the deadline, other than at the bottom of one edition of the START Center newsletter. Members of the START Center staff could not be reached for comment.

The student response was one of considerable distress, as many seemed frustrated and confused by this misstep in communication, why all applicants received exactly half of the money requested and how the CARES Act works in the first place. Those that received half of their requested funds expressed concerns that this was because too many students had applied for frivolous reasons or for more than they actually needed, thus cutting down how much of the money was actually available. Others cited concerns that those who relied on the CARES Act for summer housing were at significant risk. The majority of students, however, seemed frustrated that there was so little in the way of communication, and were disappointed to learn that they had missed the opportunity to apply for aid that was certainly needed for many.

“I remember hearing about it briefly on the forum, but nobody ever really explained to me what it was,” first-year Gray Henry said. “I wish I had known about it, especially considering how expensive [New College research trips] can be.”

It’s hard to tell if these communication difficulties are coming about because of the recent foundation of the START Center and the reorganization of several offices involved in financial aid, or if it has more to do with consistent issues with email or internal communication.

Vice President of Finance & Administration Chris Kinsley sent individual responses to select students who emailed him, and explained that the lack of communication was a miscalculation on the part of the Center attempting to cut down on emails.

“The concept behind the START Center emails is to cut down on the volume of important messages that students are bombarded with,” Kinsley wrote. “I am sorry that you and other students missed seeing this message, and will give consideration as to how we can improve messaging in the future.”

“Considering how many people are quitting, it kind of makes sense that administration is overwhelmed,” Henry continued. “Fingers crossed they tell us next year.”