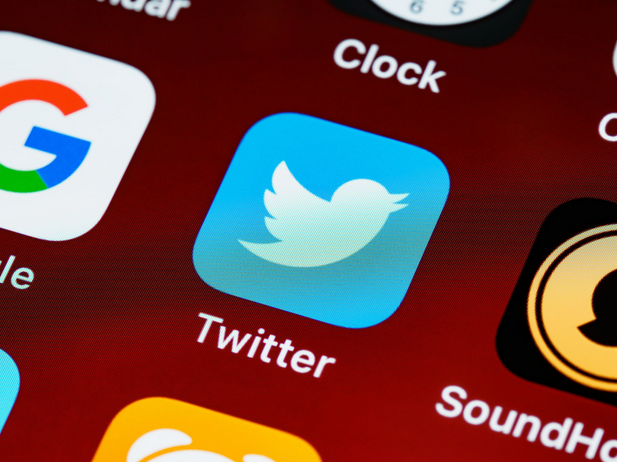 This October, the world’s most “meme-savvy” supervillain bought online social media platform Twitter at the low, low price of $44 billion. Chief Executive Officer (CEO) of Tesla Motors and SpaceX Elon Musk fired Twitter’s former CEO Parag Agrawal shortly after acquiring the company and immediately placed himself at the helm of one of the world’s most influential websites. Musk reportedly also fired the company’s General Counsel, Chief Financial Officer (CFO) and policy leader, as well as dismissed the Board of Directors and established himself as the only board member of the company.

Musk announced that he planned to purchase Twitter back in April after joining their board, but later attempted to backpedal out of the purchase until the company threatened to sue him. While Musk claimed that his reluctance was due to concerns about an abundance of “bots,” or fake accounts meant to spread spam, the company maintained that Musk’s concern was regarding the price of the purchase.

Musk’s announced plans for Twitter, once he acquired it, was to eliminate these “bots,” shrink the company’s employment by 75%, to fortify Twitter as a platform for Musk’s definition of free speech and begin charging between $5 to $8 a month for verification, a service Twitter previously provided for free for all accounts with a certain number of followers. This move has been criticized by many users, including world famous horror novelist Stephen King, who has threatened to leave the platform over it. Concern has also been raised over whether or not Musk will un-ban former President Donald Trump, who was banned from the platform in January of 2021 for inciting the violence of the January sixth insurrection, although this action has not yet been taken by Musk.

Most recently, Musk laid off several employees with no public announcement. In fact, on Nov. 3 three former Twitter employees filed a class action lawsuit against Musk for failing to properly notify them of incoming layoffs as required by law.

The purchasing of Twitter by a billionaire like Musk could set a precedent for the ownership, business and use standards of other social media platforms. As individuals with immense wealth and social power come into leadership over social media platforms and the way Musk has and checks and balances systems are erased, the everyday user’s access to social media could become increasingly threatened in the future if others in power start to follow suit.