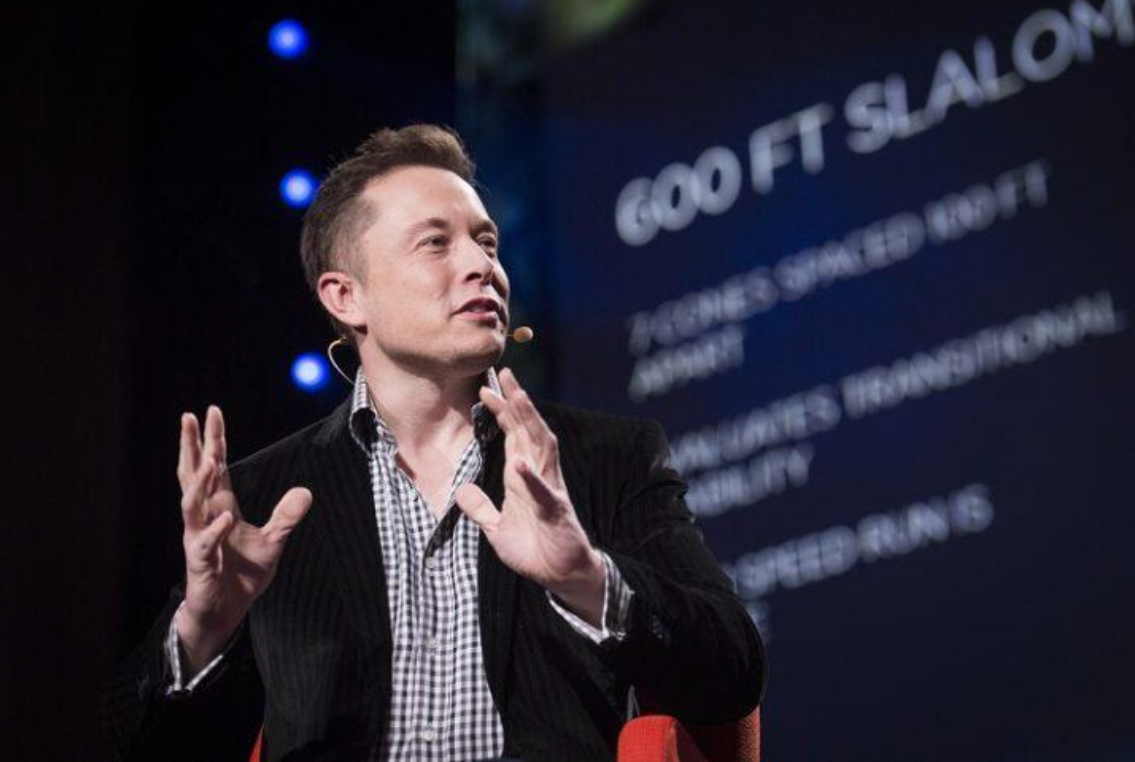 On Apr. 5 Elon Musk announced he will be joining Twitter’s board—a decision confirmed by Twitter. This announcement was essentially overturned when Musk informed Twitter on Apr. 9 that he will not be joining the board.

“The Twitter CEO did not say whether Musk gave specific reasons for changing his mind about taking on the new obligation,” CNBC reported.

However just a few days later on Apr. 13 Musk proposed to buy the company, sending Twitter an official letter.

“Tesla CEO Elon Musk is making his “best and final” offer to buy 100 percent of Twitter in an updated 13D filed Thursday [Apr. 14] with the SEC. He’s offering $54.20 per share in cash,” The Verge noted. “Musk’s wealth hovers around $260 billion, according to Bloomberg. Twitter’s market valuation is about $37 billion. Musk’s offer values Twitter at about $43 billion, according to CNBC. Musk says Twitter must go private to undergo changes that need to be made.”

Musk currently owns 9.2 percent of Twitter shares as of Mar. 14—totaling $2.89 billion according to CNBC.

In response to Musk’s offer, Twitter issued a shareholder “Rights Plan,” also known as a “poison pill,” the following day on Apr. 15 as a preventative measure against a hostile takeover. This will ensure no single shareholder can acquire more than 15 percent of shares, essentially barring Musk from ownership. In the case he were to purchase more than the allowed 15 percent, other shareholders will have power to buy additional shares at a discounted price.

“The Rights Plan is similar to other plans adopted by publicly held companies in comparable circumstances. Under the Rights Plan, the rights will become exercisable if an entity, person or group acquires beneficial ownership of 15% or more of Twitter’s outstanding common stock in a transaction not approved by the Board,” announced Twitter in an official statement.

The plan was enacted with unanimous support and is set to expire Apr. 14, 2023.