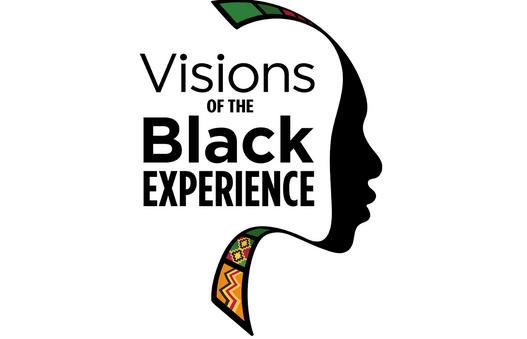 The Visions of the Black Experience Film Festival was a chance for New College students to discuss pressing issues revolving around African medical care, decolonizing education and African American historical figures. The festival was held on Nov. 10 through 12 at the Mildred Sainer Pavilion where students and community members gathered to watch a series of short films, documentaries and live events. Sponsors of the event included New College, the Sarasota Film Festival, the Boxser Diverity Initiative, the Multicultural Health Institute, the Association for the Study of African American Life and History (ASALH) Manasota Inc. and its lead sponsor, the Community Foundation of Sarasota County.

The hybrid of online and in-person screenings allowed easy accessibility to the program, especially during Tropical Storm Nicole which crept into Florida’s forecast. Opening night was cut due to the storm, causing feature documentary Traces of the Trade to be canceled.  However, the event resumed on Nov. 11.

Intellectual Giants of the Eastern Cape was the first film to be presented. The film shows debunked myths behind African American culture whilst giving examples of African communities that have achieved intellectual greatness. The film is set in Tanzania, where film director Dr. Alette Schoon and screenwriter Dr. Hleze Kunju highlight the desire for knowledge and the legends that came from generations of intellect in South Africa.

“[The film was made] to inspire young people of today to realize that they are part of a broader tradition that goes way back,” Schoon told Grocott’s Mail in an interview.

Second-year and Catalyst staff writer Chloe Rusek and third-year Tomas Porter are two of the many talented students involved in the project.  Rusek and Porter created a documentary titled Community showcasing the life and work of Grimes.

“I think the main thing I am trying to do with my film is erase color,” Rusek stated.  “I want people to look at this community and be able to appreciate the culture and community that is strong and flourishing in Newtown without these preconceived notions pushing people away.”

“Making this film was kind of an unreal experience for me overall, as lots of these community members were people that I interacted with in high school.” Rusek continued “Having this clash of worlds was intense, but made the film all the more satisfying to make, as I felt like I was giving back to my own community in a way.”

The spotlight on African American community members continues with the film Hidden Gems, a 30-minute episodic TV series spotlighting black men in their respective communities and their potential to be future leaders and entrepreneurs. Examples include Westcoast Black Theater’s founder and artistic director Nate Jacobs, who is a Sarasota local.

“These men in my community that are defying the odds and working hard to avoid being the next victim or the suspect of black-on-black crime, or the statistics that most people place on our black men today,“ filmmaker Marquis Dawsey stated in his extended trailer.

These harmful narratives surrounding black men in modern society is exactly what Dawsey is trying to change.

The closing night left audiences with a few more showings: A spotlight on African American filmmaker and activist William Greaves, along with a feature film Devil in a Blue Dress (1995) an American mystery thriller starring Denzel Washington.

“As Devil in a Blue Dress maneuvers its way through its taut and savvy mystery I found myself glued to its every twist and turn,” Arkansas-based film critic Keith Garlington stated in a Rotten Tomatoes rating.
As the festival came to a close, audience members left the pavilion more educated and aware of the tribulations and culture of black individuals. If you would like to get more information about similar events, you can check the Boxser Initiative’s upcoming event column to stay updated.