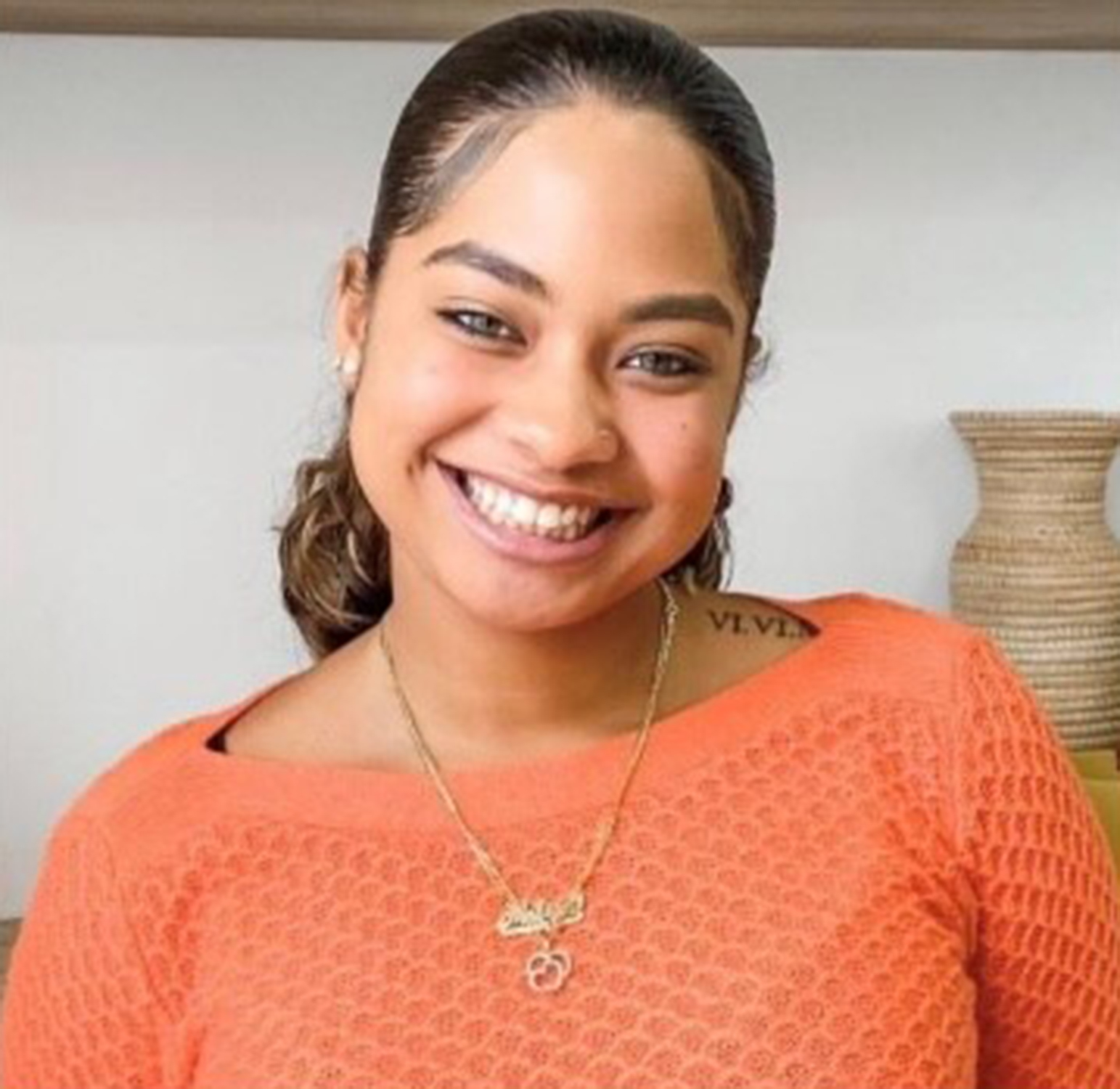 Content warning: discussion of breaking and entering, violence against a college student, murder

Miya Marcano, a 19-year old sophomore at Valencia College in Orlando, FL, was last seen alive on Sept. 24, 2021 at the Arden Villas Apartments in Orlando—where she lived and worked—and was reported missing that night. Eight days later, on Oct. 2, her body was found “nearly completely skeletonized,” with her hands and ankles bound with black duct tape, outside the locally infamous Tymber Skan Apartments, nearly 18 miles west of her home. The lack of remaining soft tissue meant that the coroner was only able to identify her cause of death as “homicide by undetermined means.”

“In my opinion, the manner in which she was found, with multiple restraints and her disposition in an abandoned area of an apartment complex, indicates some type of assault, but because of the lack of any identifiable soft tissue, injuries due to advanced decomposition, the cause of death is the result of homicide by undetermined means,” according to the Report of Autopsy.

There was only one suspect in her death: Armando Caballero, a 27-year old maintenance worker at Arden Villas. Caballero, however, was found dead five days before Marcano, “inside of a storage room at the Seminole County apartment complex where he lived.” He hung himself, according to Local10, a South Florida news station.

It was before the discovery of her remains that his guilt was suspected.

“Marcano’s aunt said relatives knocked on several neighbors’ doors Saturday [Sept. 25] and up to five women said they too had unsettling encounters with Caballero, some of whom said they filed complaints about him,” according to Local10. However, “police told the family they had no complaints filed with them.”

According to the same article, “police said [Caballero] made romantic advances toward Marcano that were repeatedly denied.”

Additionally, Marcano’s cousin, Caili Sue, told Local10 that “he was infatuated with her, he was in love with her. I don’t know the very specifics, but he was constantly texting her.”

The means by which Caballero could have kidnapped and killed Marcano are painfully blatant.

“Investigators said Caballero used his maintenance master key to access Marcano’s unit 30 minutes before she left work,” Local10 reported. “According to the sheriff’s office, the apartment was found in disarray.”

“During a Tuesday morning news conference, Marcano’s relative told reporters that a key fob was needed to access Marcano’s bedroom,” around which, according to Marcano’s relatives, “belongings were scattered… and there was dirt on the floor.”

To address this tragic death, the Miya Marcano Foundation was established by her family in 2021. The foundation began pushing for a law to better prevent similar events in the future. On Nov. 12, 2021, Senate Bill 898: Lodging Standards, nicknamed “Miya’s Law,” was filed in the Florida Senate by Linda Stewart, who represents the area including Arden Villas.

The bill passed the legislature on Mar. 12, 2022, never receiving a nay vote in either the state House or Senate. If signed into law by Governor DeSantis, the bill will, according to ABCNews, “mandate that landlords and building managers require background checks for all prospective employees, reinforce requirements regarding access to individual units and require landlords to give tenants 24 hours notice if a repair needs to take place.”

Just a few days before, on Mar. 10, “an Osceola County maintenance worker was arrested after police say he raped a woman at the apartment building he worked at,” according to WESH2.

According to WTSP, “Arden Villas has said they did a background check. They posted on Instagram there were no charges of burglary or sexual assault. [WTSP] discovered Caballero was a convicted felon. He was convicted in 2016 in Polk County of aggravated assault with a deadly weapon.”

Security on campus, particularly with regard to housing, has been a common subject of conversation on campus since at least a string of break-ins in 2020, followed by another break-in in August, 2021. A common theme has been the baffling ease with which intruders got through students’ doors. While the use of master keys was brought up in a 2020 Catalyst article, they were “properly accounted for.”

“[Alan] Burr also said that all of the master keys have been accounted for and that after review, no broken or non-functioning hardware has been found where the incidents took place,” the 2020 article covering the initial break-in reads. “A less well-known possibility is the usage of a sub-master key, which unlocks specific subsections of campus. For example, housing staff and maintenance workers all carry sub-master keys to get into all the dorms. But Burr said that all maintenance workers are over the age of 40, and that all age descriptions of the suspect have been a man in his mid-20s”

More recently, there was an incident which Vice President for Student Affairs Marjorie S. Thomas summarized in an email to students as such on Feb. 24.

“At approximately 7:45 p.m. we were informed that one of our rooms in Pei was accessed,” Thomas had written. “More specifically, while in their room, our students heard a jiggling of keys and then their door was cracked open. It is also reported that no one entered the room and that the door immediately was closed shut. Nonetheless, they must have been startled and impacted by what they experienced.”

“I support Miya’s Law as a legislative effort to increase residential security to improve personal safety,” Interim Chief of Campus Police Kathleen Vacca commented in an email statement. “This begins with pre-employment background checks and limitations on the distribution and use of master keys to employees with access.”