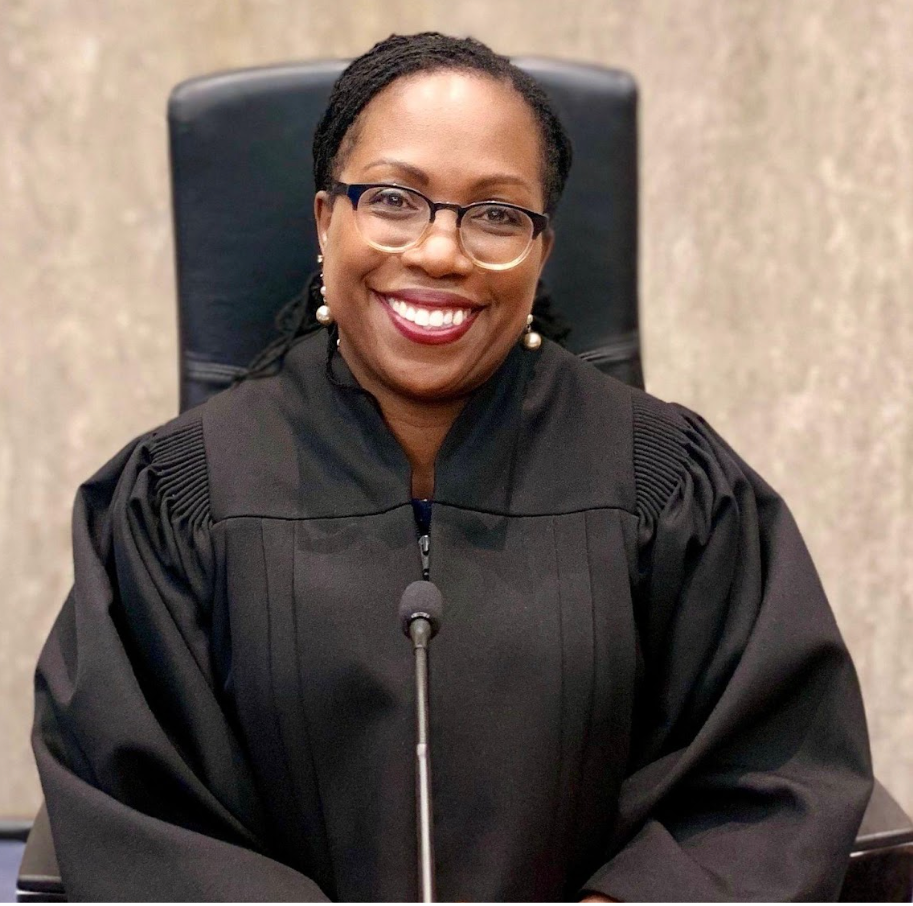 Apr. 7 marked the day when Judge Ketanji Brown Jackson was confirmed by the Senate as the first Black woman to sit on the highest court in the country with a vote of 53-47. Judge Jackson will succeed Justice Stephen Breyer as the 116th Associate Justice of the United States Supreme Court when he retires later this summer.

“In the 233-year history of the Supreme Court, never, never has a Black woman held the title of Justice,” Senate Majority Leader Chuck Schumer stated before the final vote. “Ketanji Brown Jackson will be the first and I believe the first of more to come.”

CNN reported that “lawmakers and people in the gallery grew restless” when Senator Rand Paul (R) of Kentucky was late to the occasion, having arrived to an entire chamber waiting for his appearance to finalize the vote.

The slight drama in the Senate chamber follows rather critical questioning Judge Jackson faced at the confirmation hearings that took place in March. A slew of questions regarding the sentencing of child pornography-related cases by Republicans raised concerns for the confirmation vote, but the bipartisan turnout reflected Judge Jackson’s support.

Republican Senators Susan Collins of Maine, Mitt Romney of Utah and Lisa Murkowski of Alaska joined Democrats in favor of confirming Judge Ketanji Brown Jackson. “Judge Ketanji Brown Jackson is an exceptionally well-qualified jurist whose credentials, experience and even-handed approach to the administration of justice make her an outstanding candidate for the Supreme Court,” commented the Committee on the Judiciary. “The historic nomination of Judge Jackson is an important step toward making the Supreme Court look more like the nation as a whole.”