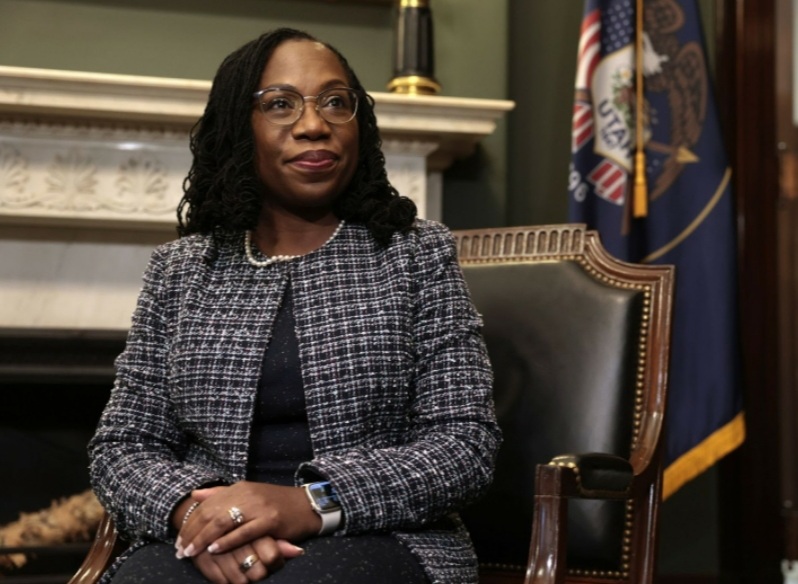 Judge Jackson is on track to becoming the first ever African American Supreme Court judge.

The Florida-raised Judge Ketanji Brown Jackson has dominated the news cycle as of late, with several Republican politicians spending their time during her hearings trying to show off by accusing her of not knowing what a woman is, being a proponent of critical race theory (CRT) or being easy on pedophiles and child pornographers.

Jackson is the Biden administration’s pick to replace the retiring Stephen G. Breyer. Jackson, like Breyer, is a Democrat, and while many have viewed Jackson’s nomination as a given and that her seat will not meaningfully change the makeup of the Supreme Court, that’s not exactly true.

Senators Ted Cruz, Lindsey Graham and others have stepped up to interrogate her, despite the fact that she is almost assured a seat at the time of this article’s publication, with three Republicans voting in her favor. Jackson, for her part, has met these challenges well, consistently redirecting questions from Republican senators that have seemed to be entirely irrelevant to her position as a judge.

Brown’s nomination has become, in truth, a proving ground for some of the most prominent Republicans. Those eyeing the 2024 nomination like Cruz, trying to maintain their power as midterms come up, and those just hoping for good optics for their base have all used the hearings as an excuse to level their complaints against critical race theory in schools and trans legislation nationwide.

Interestingly, some Republicans have broken the party line and voted positively for who will most likely be the first black woman ever put on the Supreme Court. Mitt Romney, as part of his attempts to appeal to the respectability politics of the 90s, has given her full-throated support by now. Susan Collins and Lisa Murkowski have made similar statements to Romney, praising her record and attempting to return to a bipartisan political era as they do their best to distance themselves from the vestiges of Trump’s New Right.

The past few years of Supreme Court nominations have seen these judges elected increasingly along party lines and not much else, so it is significant to see any break from the establishment from a Republican senator. While minor hiccups like an 11-11 committee have slowed down Jackson, it seems increasingly likely that with the full backing of the Democratic party, she will replace Meyer as a member of the Court’s minority liberal wing.