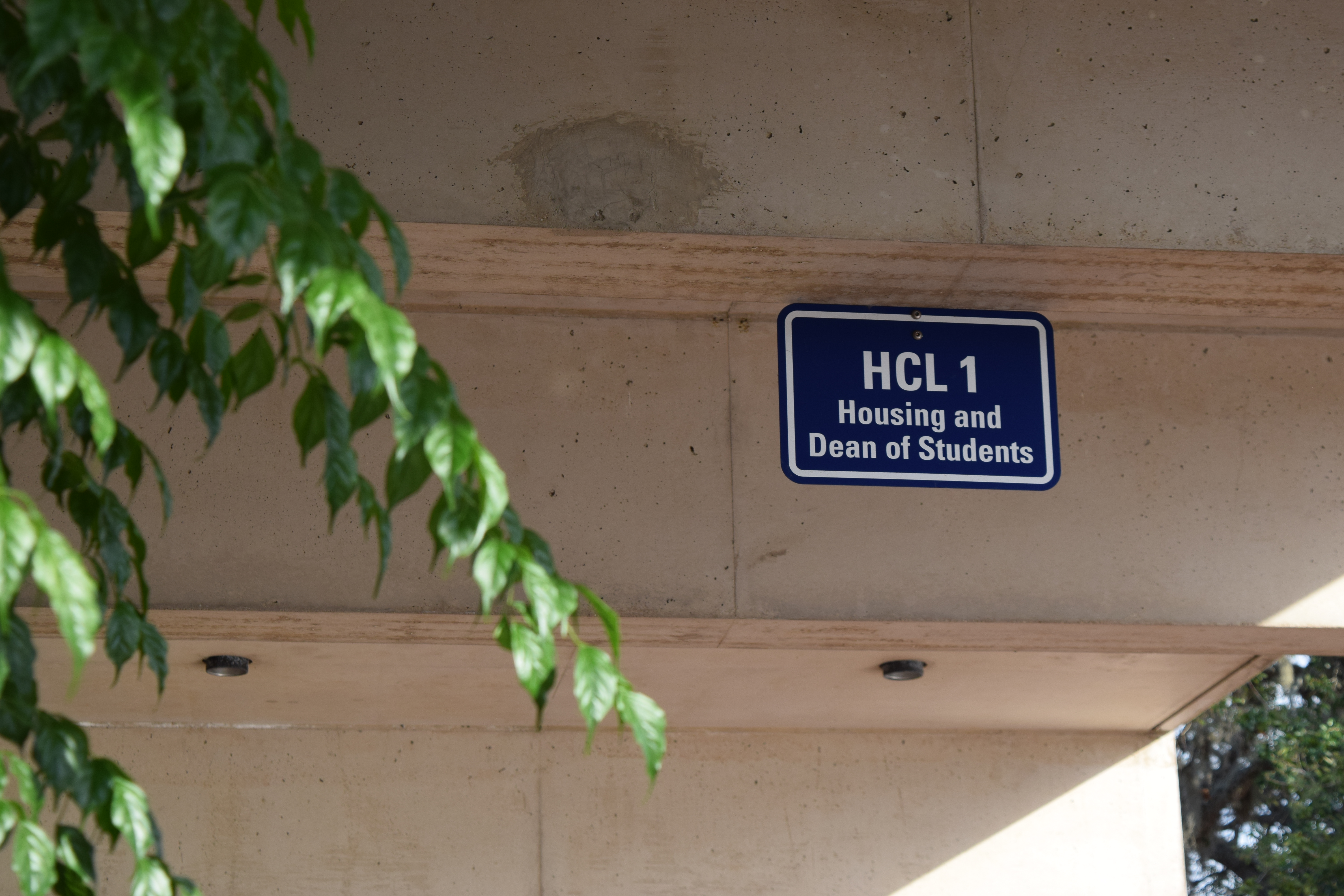 Since Stier's departure from New College, Housing and Residence Life has been taken up by administrators such as Nicole Gelfert and S. Marjorie Thomas.

There are 11 dorm buildings on campus, where roughly four out of every five students regularly reside. On-campus housing is the largest expense that an in-state student will pay and will very likely be increasing for the 2020-2021 academic year. The Board of Trustees (BOT) has yet to decide on what the size of this increase will be and students, with the deadline to apply for off-campus housing past, are left uncertain of how much they will need to pay.

“We anticipate an increase,” Mark Stier, Senior Associate Dean of Student Affairs, said in an email interview. “Housing prices typically are discussed every other year with the Board of Trustees. We alternate with Dining Services. This year it is Housing’s turn.”

Stier did not reply when asked for an estimate of what that increase would be.

According to the 2018-2019 Factbook, the most recent Factbook available on the college’s website, 79 percent of students are living on campus, with the percentage increasing to 92 percent of first-years. The vast majority of students live on campus, and this is unlikely to change for next year. Student Affairs very much encourages this situation, boasting of the boons that on-campus housing can bring to students: the application for off-campus housing states that on-campus students have superior grades, express greater satisfaction with their overall college experience, utilize campus resources to a larger degree and enjoy “a strong sense of camaraderie and community.”

New College encourages on-campus housing to the extent that it is mandated by default for all students that are not over 24, married, pregnant, parents, military veterans with more than two years of service, already living within 30 minutes of New College or living with a disability “that cannot be reasonably accommodated in residential housing” per the determination of the Office of Disability Services.

“Compared to the housing in the area [the price of on-campus housing] is much higher,” third-year Adam Johnson said. “Which is why a lot of people want to live off campus. They’re not able to, because [New College] artificially restricts us from being able to live off campus.”

The current price of student housing varies widely, depending on what style of room a student chooses. The cheapest option is a Pei Triple (with roommates assigned by the college), costing $5,197 a year, and the most expensive option being a studio single, which costs $9,736 a year.

Renovations will be continuing into the next year, with several rooms located in Pei 1 being reopened. Due to a flaw in the design of the rooms, many rooms in Pei 1 were shut down for this year while renovations could be done. In addition, there were repeated concerns over mildew and mold festering inside the rooms, though there was no immediate cause for concern according to Student Affairs. There was serious water damage in the floor and the ceilings of some rooms that needed addressing, but general renovations were due.