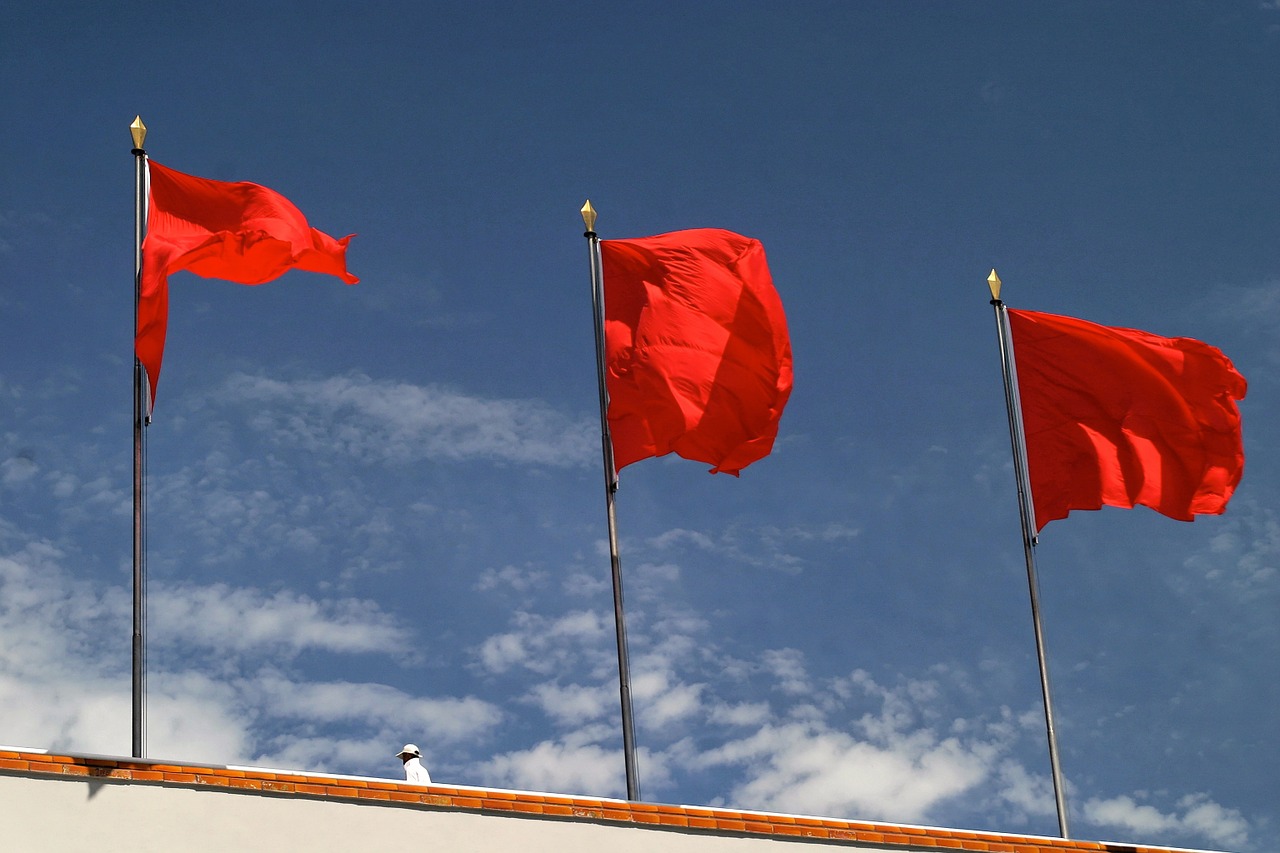 A report released on August 20 from the Florida Board of Governors’ Office of the Inspector General and Director of Compliance (OIGC) found that the Office of Enrollment Management under Joy Hamm was engaging in discriminatory practices against applicants who discussed a disability or mental health issue in their essay. This investigation overrides the findings of an internal investigation conducted by Barbara Stier in April 2018.

President Donal O’Shea and the Board of Trustees have been aware of potential discrimination in the Office of Enrollment Management since the internal investigation in April 2018. Despite fervent calls from students, faculty and staff for Hamm’s resignation in spring 2019 after the documents were leaked, O’Shea is only taking action after the external investigation affirmed counts of alleged discrimination.

Why was this investigation opened?

Joy Hamm started working at New College as the Dean of Enrollment Management in July 2017. According to the report, she was dissatisfied with how the Office of Enrollment Management functioned and started enforcing stricter policies and increased accountability, which didn’t go over well with most staff. In addition to coming up with a mathematical formula to evaluate applicants, all of the readers said that she instructed them to red flag applications mentioning mental health issues or disability. Hamm “emphatically denies” ever providing such instructions.

Eugenia Quintanilla (‘14) and Maria Simmerling (‘14) both worked in the admissions office as Student Admissions Representatives and heard about the practice from other staff. In April 2018, they submitted a complaint to the Board of Trustees, which included a strong suggestion for an investigation of Joy Hamm and her involvement with writing the guidelines for the Admissions Committee. After two weeks of investigating, Barbara Stier, Chief Audit Executive and Chief Compliance Officer, came to the conclusion that “New College was not discriminating against applicants with mental health issues or disabilities,” despite many witness accounts affirming the practice.

The report states that OIGC was forwarded a complaint about New College’s internal investigation on March 11, 2019. New College is a public liberal arts college and a member of the Florida State University System (SUS), which the Board of Governors (BoG) oversees and regulates. All state agencies, including the SUS, have inspectors general. The BoG Office of Inspector General and Director of Compliance is an independent office that investigates all complaints in the SUS.

Results of the report

The report substantiated both allegations and recommended that the college revise admissions practices to abide by regulations, take appropriate personnel action, review files that were negatively affected and assure that the report and other documents are available for any public records requests.

Local and national news outlets wrote about the investigation within a couple days after it was released. The Sarasota Herald Tribune and local ABC7 channel WWSB reported on the story on August 22. Additionally, the Chronicle of Higher Education published an article about red flagging on August 22 and Inside Higher Ed published a story on August 27.

President Donal O’Shea received a draft on July 19 and sent a formal response to the OIGC nearly a month later on Friday, August 16. He wrote, “…the College is working diligently to follow the Recommendations set forth in the Report. New College has already taken action to change the leadership of the enrollment management department.”

However, three days later on August 19, he wrote students, faculty and staff an email announcing that Joy Hamm resigned “late on Friday.” He also wrote, “We await the report of the BOG’s Inspector General…While we do not know what the final report will recommend, we are eager to move forward,” when he received a draft with the recommendations a month before then.

In another email sent out to students, faculty and staff, Donal O’Shea announced David Rhodes as the interim dean of enrollment management before the search for a permanent dean starts this January. Rhodes has worked short-term at nearly a dozen other small liberal arts colleges, providing external insight in times of flux.

Rhodes was hired through the Association of Governing Boards of Universities and Colleges (AGB), a higher education consulting firm focusing on governance. “One of the things they do is if there’s an institution that presents themselves to them, that there is sort of a transitional need, they call on people like me to come in,” Rhodes described in an interview.

Mr. Rhodes will serve as the interim dean of enrollment management until a new dean is hired after a search committee in January 2020. New College is hiring Echo Delta, a Winter Haven, FL based higher education marketing company, to review enrollment procedures and provide additional external guidance.

“The outside firm is going to bring in a neutral set of eyes and give us some ideas and ask us a lot of questions about what we’ve done and what we plan to do. Certainly we are going to take seriously the suggestions they have,” Rhodes remarked.

“We always need to make sure that you review what aligns you to being in compliance, that should be an ongoing process. I can’t speak to that in past tense but I know that going forward there’s a desire to maintain compliance and making sure that we understand all the rules.”’