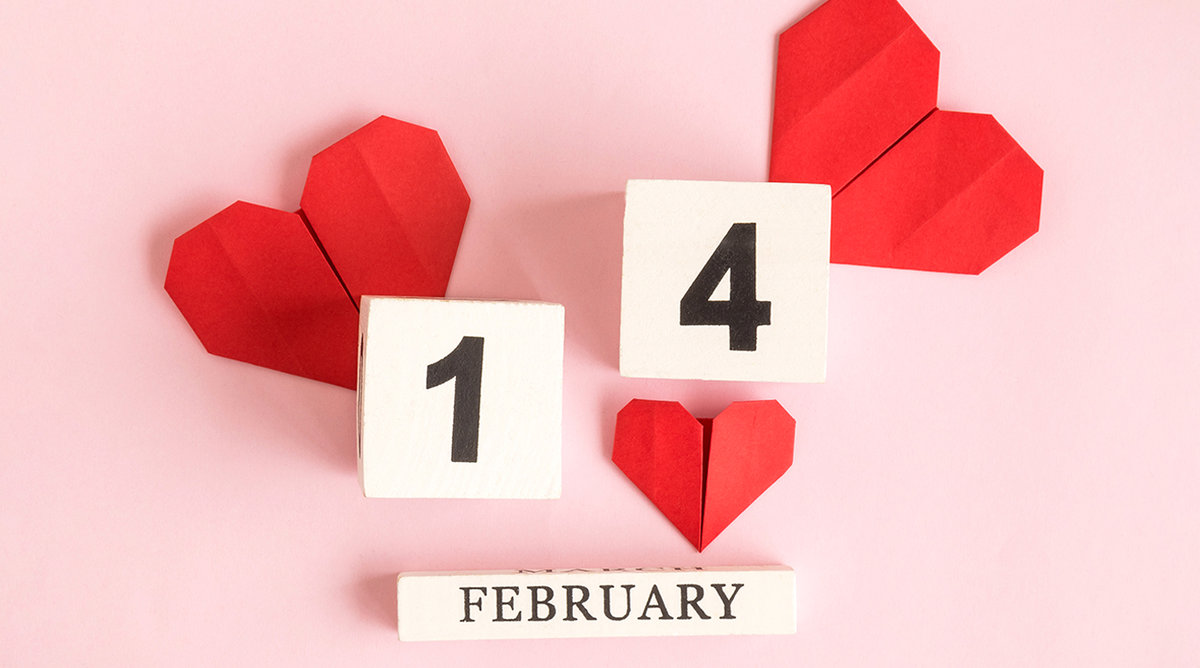 As Valentine’s Day approaches, the student emailing list remains surprisingly lacking of holiday-related reminders and events. Perhaps this is not too surprising, as a generally liberal and progressive campus like New College is likely to have some qualms in regards to the commercial focus and heteronormativity of the holiday. Even so, this silence begs the question: what does Valentine’s Day actually look like on campus?

A survey consisting of nine multiple choice questions and one optional text box for additional comments was sent out to students through the email list. Out of 57 total responses, the first 40 were compiled and analyzed. The first and most obvious critique that students have is of the holiday’s consumerist undertones.

“I definitely think it’s a fake holiday designed to create profit, but it’s also kind of sweet if you let it be,” second-year Liv Wright wrote.

Outspoken rejection of Valentine’s Day commercialism is expected not only because of the average college student’s budget. It speaks against splurging on someone as an indicator of affection. Another facet of Valentine’s Day culture, the idea that the holiday is to be celebrated exclusively by couples, has also been met with dissatisfaction.

When asked with whom they would be celebrating Valentine’s Day with this year, 52.5 percent of respondents said they would celebrate with their significant other. However, 27.5 percent said that they are not celebrating at all, more than those who said they were celebrating with friends (12.5 percent) and individually (7.5 percent). When asked if they still celebrate Valentine’s Day without a significant other, 60 percent responded that they do not. The implication that the holiday is dedicated to couples only appears to stop many students from celebrating at all.

“Valentine’s Day is a weird day for me because I’ve never been in a romantic relationship or fallen in love,” first-year Kennon Gilson responded. “Oftentimes, Valentine’s Day feels like a holiday I can’t really participate in.”

On top of this, some students find the pressure to engage in a holiday structured around romance to be stifling. The social expectation of celebrating Valentine’s Day is doing so with a romantic partner. Some students seem to reject this entirely.

“I dislike [Valentine’s Day] because I’m aromantic and it’s very symbolic of the culture of amatonormativity,” thesis student Aiden Juge commented. Amatonormativity refers to societal assumptions about romance, such as the pressure to desire marriage or monogamy.

Valentine’s Day holds oppressive amatonormative connotations for many people from a young age. It is easy to fall into the belief that Valentine’s Day is only for certain people. Even so, the holiday is still celebrated by many as a chance to show love towards friends or as a self-care opportunity. When asked if they find that they become more affectionate towards friends or significant others during Valentine’s Day, 45 percent answered yes and 37.5 percent have bought a Valentine’s Day gift for themselves. In dismissing and breaking down the harmful and exclusive elements of the holiday, some have taken it upon themselves to redefine the

“It’s a good excuse to be extra kind to your friends and significant others,” concludes second-year Liv Wright. “Especially friends, though.”

Information for this article was gathered from surveymonkey.com