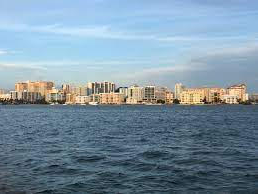 Sarasota's population has grown exponentially since 2020.

The African American population of Sarasota also increased by 3,919 people to a total of 31,147 residents, though their share of the population has overall decreased due to the influx of new residents.