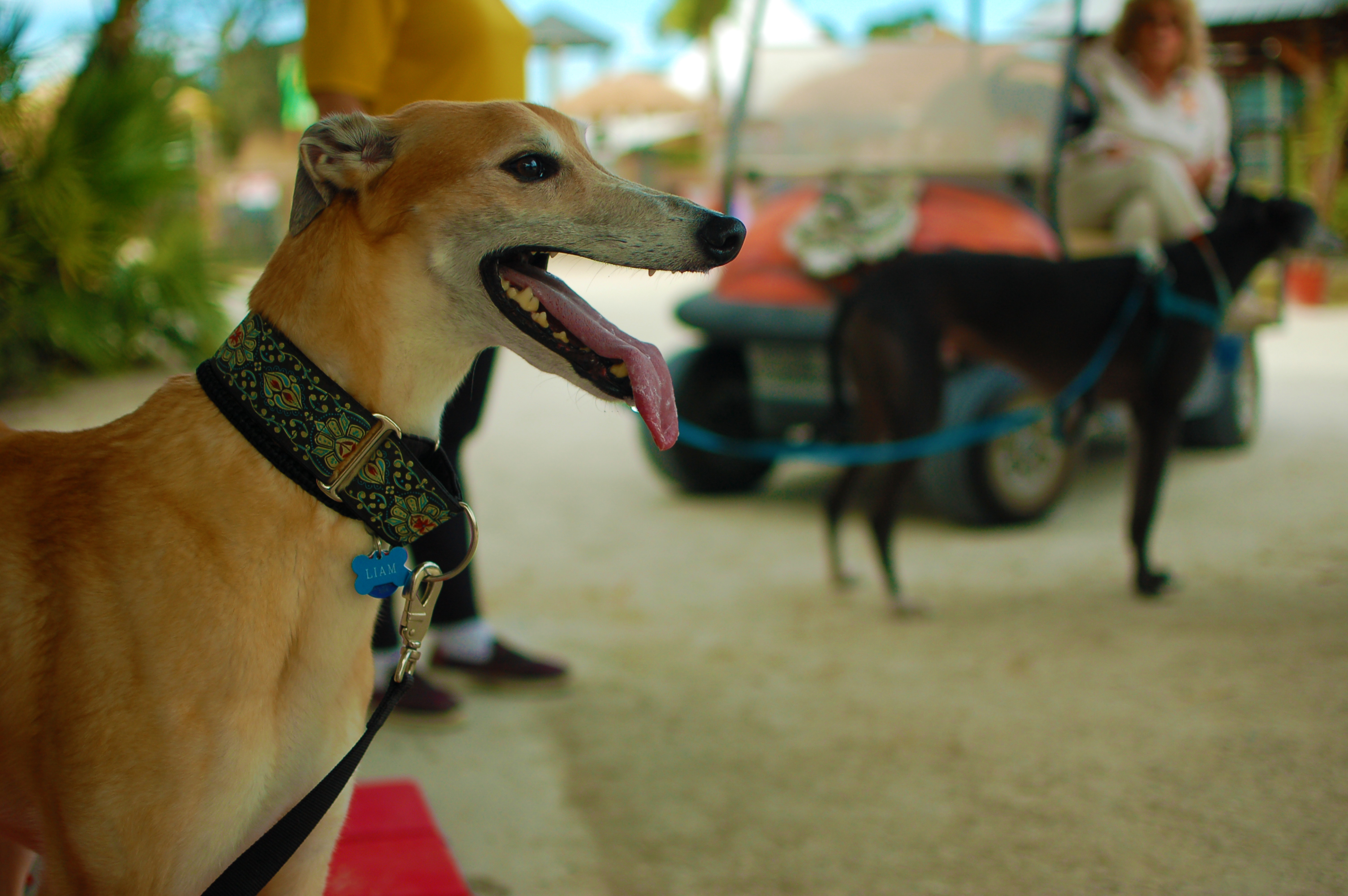 (All photos by Miranda Gale/Catalyst) Liam, a retired racing dog, is camera-shy but happy in his forever home.

Greyhounds may be the fastest dogs in the world, but they’re also mellow, magnanimous and grade-A couch potatoes. And unlike many kinds of purebred dogs, where obtaining the family pet of one’s dreams may involve back-and-forths with breeders, waiting lists for litters and American Kennel Club (AKC) papers, the most common way of bringing home a greyhound is through an adoption organization, where retired racing dogs are selectively placed and fledgling owners receive guidance through the process.

The Racing Dog Retirement Project (RDRP) of Myakka City is one of the most prevalent local groups for greyhound adoption, working with the tracks, trainers and breeders to get greyhounds–injured, retiring or just plain slow–out of the kennels and into adoptive homes. A 501(c)(3) organization, they rehabilitate greyhounds who have never been inside a house, climbed stairs or encountered sliding glass doors or swimming pools. With a team of volunteers, RDRP prepares straight-off-the-track greyhounds for new homes, weaning them from raw meat to dry kibble, cat testing, spaying or neutering and working hard to match dogs with perfect families.

How to adopt a greyhound? Before starting the adoption process, which includes a phone interview and home visit, RDRP suggests that prospective greyhound owners take time to learn about the dogs.

One of the most ancient dog breeds–and due to this, a nearly universal blood donor in veterinary emergencies–archaeological evidence shows that versions of greyhounds were used for hunting since around 9000 B.C.E. While they come in many colors, greyhounds are rarely gray: the name is a mistranslation of the German grieshund, meaning “old (ancient) dog.” They are sighthounds and have stereoscopic vision, which means that they see moving objects more easily than still ones. Thin skinned and bony, greyhounds are especially susceptible to skin injuries and dislike sitting due to the positioning of their hips. On the track, they accelerate to maximum speeds of 43 miles an hour. However, while off the track, greyhound enthusiasts commonly refer to their furry friends as “couch potatoes,” as napping is a favorite activity and often takes up to 16 hours a day.

“They are professional sleepers,” Ken Smith, a seven-year volunteer dog walker with RDRP, said. “With a greyhound, sleeping is like an art form.” 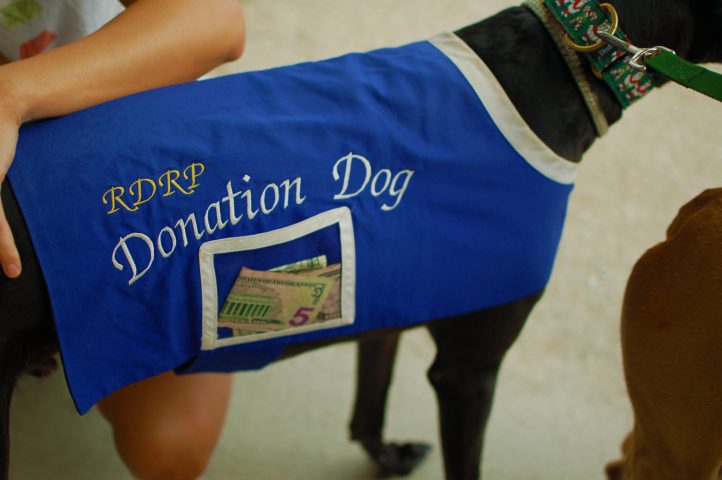 Attending a RDRP meetup at Sun N Fun Resort on Nov. 18, Smith brought along Comet–one of his two adopted greyhounds–and a wealth of greyhound knowledge and enthusiasm. After meeting a friend’s dog, Smith became enamoured and adopted his first greyhound a week later.

“They’re not good guard dogs. Somebody knocks at the door, [the greyhound thinks] ‘you go get it!’ so you don’t want a greyhound as far as security goes,” Smith said.

Smith also explained features of the adoption process, including the foster program and training and support offered to new owners. While many people interested in eventually adopting often foster dogs first, “foster failures” are common, with the attempted foster-er becoming a greyhound parent instead.

Along with frequent in-person meetups and adoption events, RDRP offers open-house tours of their Myakka City facility every second Sunday of the month. More information about adoptions and fostering can be found via their website.

“They’re a really good dog if you haven’t had a dog before,” Smith said. “They want to eat, they want to be with you and they want to sleep. That’s their goal in life.” 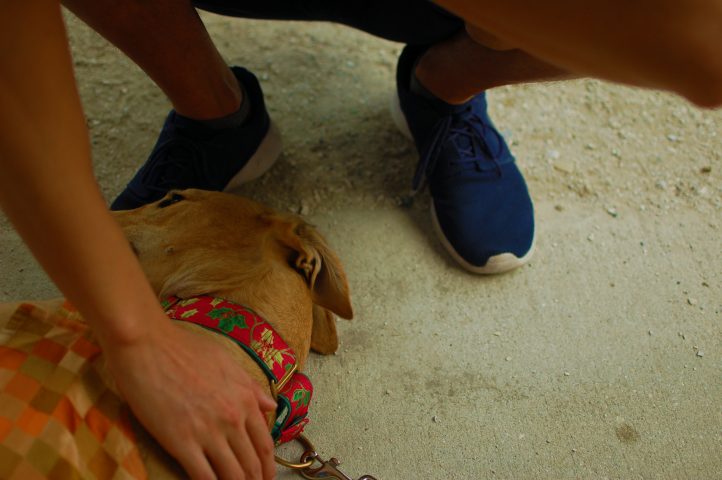 Comet, resting contentedly at Smith’s feet, declined to comment for this article.

Information for this article was gathered from rdrp.org, grey2kusa.org and nationalgeographic.com.