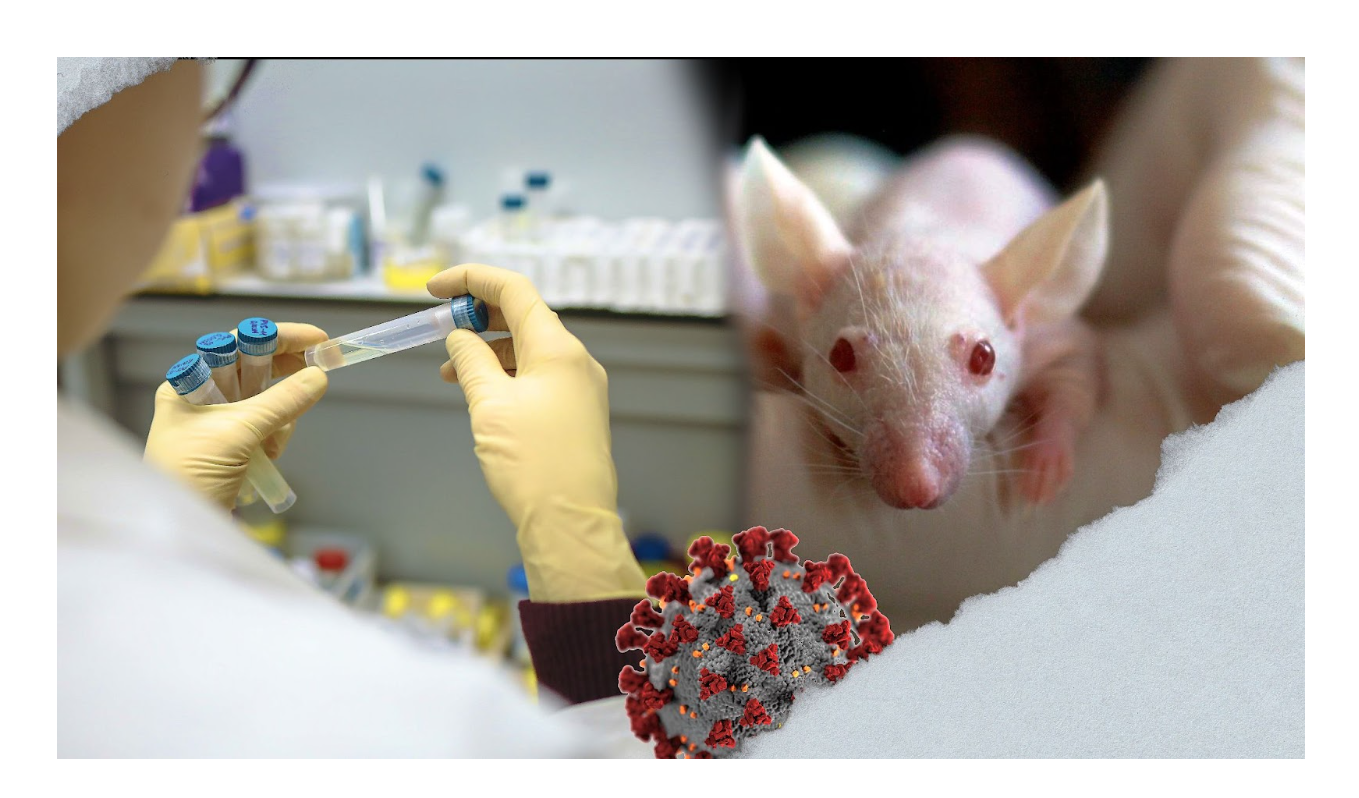 This is the second article in a two-part series about the involvement of biolabs internationally in the creation and spread of the COVID-19 virus. Read part one here.

Some experts have moved to condemn the research performed by Boston University scientists, claiming the risks far outweigh any potential benefits and slamming it as a clear breach of the 2014 suspension on gain-of-function research (where pathogens are made more potent or infectious), which was enacted to prevent the possibility of a pathogen escaping a biolab and starting a global pandemic. Ultimately, the restriction on gain-of-function research was loosened again in 2017, allowing potentially dangerous experiments to receive funds from the National Institute of Health (NIH), including Boston University researchers.

“This should be totally forbidden, it’s playing with fire,” Professor Shmuel Shapira, one of the leading scientists in the Israeli Government, told DailyMail.

“Given the strong likelihood that the COVID-19 pandemic originated from the escape of a lab-manipulated coronavirus in Wuhan, these experiments seem profoundly unwise,” Professor of Microbiology David Livermore at the UK University of East Anglia also told DailyMail.

As reported in a companion piece published by the Catalyst, there is indeed mounting evidence that the coronavirus pandemic originated from gain-of-function research conducted by the Wuhan Institute of Virology—research that was funded by U.S. institutions.

Yet, it’s often difficult to get clear answers on what exactly qualifies as gain-of-function research within the current governing framework, with the director of the NIH Dr. Anthony Fauci calling it a “nebulous” term in response to questioning from Sen. Rand Paul. In an article by The Intercept called “NIH Documents Provide New Evidence U.S. Funded Gain-of-Function Research in Wuhan,” scientists were split on what does or does not constitute gain-of-function and whether the work at the Wuhan Institute of Virology would qualify.

Despite creating what is indisputably a juiced-up and rather terrifying version of the COVID-19 virus that is highly capable of human transmission—right in the middle of Boston no less—researchers from Boston University have defended their decisions by claiming it technically isn’t gain-of-function research under the specific definitions regulatory bodies apply because they didn’t make it stronger on purpose. They then added that the research was reviewed and approved by the Institutional Biosafety Committee (IBC) and the Boston Public Health Commission. Under this definition of gain-of-function, which allowed them free access to high-level pathogens and research approval, as long as researchers don’t intend to create dangerous viruses, they are permitted to splice and combine away.

While perhaps meant as a defense of their actions, it serves as a rather insightful indictment of the lack of regulatory oversight in terms of safety and medical ethics, and the ways in which the specific jargon and structures can be taken advantage of to continue this research legally within the current institutional framework.

Indeed, the research team did not even clear the work with the National Institute of Allergy and Infectious Diseases—which was one of the funders of the project—who only found out what kind of research was being performed from reports coming out of the media.

This one example of unchecked biological experiments is only the tip of the iceberg in a much larger issue pertaining to the serious risk biolabs across the globe pose to society as a whole. As reported by the Catalyst, COVID-19 itself may have emerged from one of these biolabs. The biolab in question might have quite earnestly gushed about the importance of their work in “getting ahead” of the next deadly disease. The fact that we now have researchers working on even more potent versions of COVID-19 to get even more ahead of the next pandemic is frankly astounding. There have been over 40 facilities with the highest classification for deadly biological materials—biolab safety level 3 & 4—that have been built or have gone into construction since 2020.

Not only this, but the biolabs themselves have serious flaws in their safety and containment procedures. Staggering reports published by The Intercept after obtaining over 5,500 documents from the NIH uncovered numerous accounts of “malfunctioning equipment, spilled beakers, transgenic rodents running down the hall, a sedated macaque coming back to life and biting a researcher hard enough to lacerate their hand.”

In one particularly unnerving case, a researcher working in the middle of downtown Manhattan was bitten by a ferret inoculated with the 1912 influenza virus, which killed between 20 and 50 million people when it swept through the world at the end of World War I. The bite from the ferret punctured both pairs of gloves. The researcher was then prescribed Tamiflu and sent to quarantine at home unsupervised in the most densely populated city in the United States. The biolab was classified as biosafety level 3.

There may not be any safety issues at the Boston University lab where the ultra-infectious version of COVID-19 was frankensteined together. But it only takes one mistake—and reports indicate that these mistakes do happen and are often unreported—for the entire world to be thrown into chaos for yet another pandemic. With this in mind, these experiments truly do seem “profoundly unwise.” That no one is likely to face repercussions should unnerve even the steeliest witness.