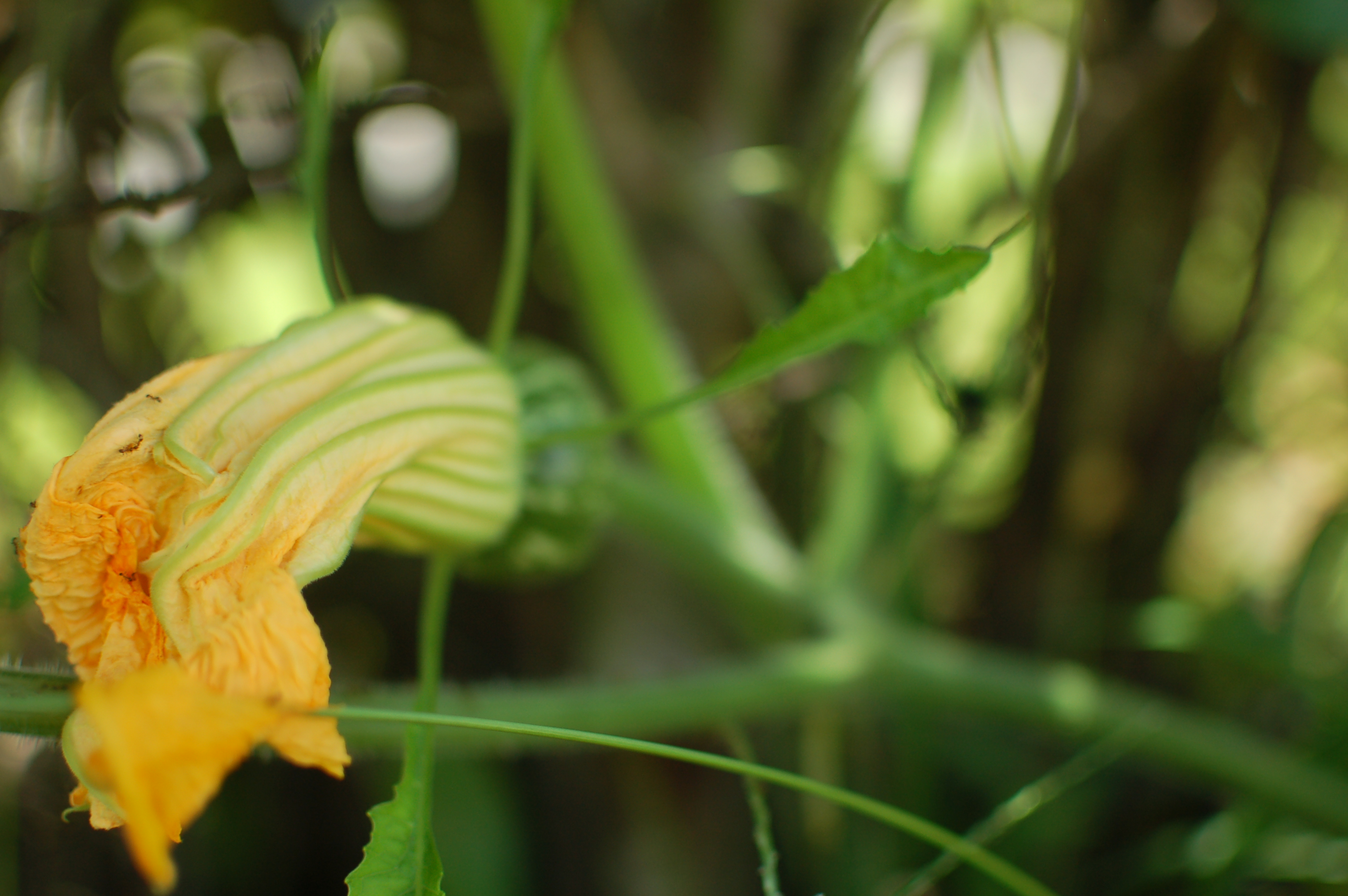 The soil of the food forest was enriched with both compost and biochar, a form of pure, inert carbon produced from burnt plant matter, before the trees were planted.

Leafy and lush, with long pathways and dozens of trees, the New College food forest has grown dramatically since the beginning of the summer. Planted about a year and a half ago and funded by the Council of Green Affairs (CGA), most of these trees started out only a few feet high. Now, several of them, including the moringa and Jamaican cherry trees, tower at least ten feet tall. Located near old Caples and the carriage house on the bay side of campus, the food forest is one of New College’s hidden gems.

The project was inspired in part by Florida Gulf Coast University’s food forest, a student run botanical garden initiated in 2011. Like the FGCU food forest, New College’s own food forest is a collection of native and non-native tropical and subtropical edible species. The food forest includes species familiar to most people, such as avocados, mangos, papayas and starfruit but also includes less familiar species such as Jamaican cherries, soursop, canistel and ice cream beans. The current food forest teaching assistant, third-year Evan Teal, is in charge of taking care of this diverse group of plants and educating students about them.

Currently, the Jamaican Cherry tree is fruiting, producing small red berries with a shiny skin and mellow taste. Comfrey, a close-to-the-ground European plant with fuzzy leaves, grows on the west end of the forest and is useful as a poultice for burns and scrapes. Cranberry hibiscus–good for tea, with red leaves and a tart taste–grows here too. Also close to fruiting are Seminole pumpkins, a vine plant brought to the New College academic gardens by Teal. “Seminole” pumpkin is a misnomer, as the plant was actually bred by the Calusa and Miccosukee.

Although edible plants comprise most of the food forest, amature foragers should be aware of what they might encounter. Two plants found in the food forest, castor beans and chaya, are poisonous to humans. Castor beans contain ricin, a toxin that when ingested can be fatal to humans and animals, while chaya – also known as Mexican tree spinach – has a cyanide compound that breaks down only after thorough cooking.

“After moringa, [chaya is] probably the most nutritious plant in the food forest,” Teal said. “So what you do with chaya is you boil it for 20 minutes and then it turns to the consistency of spinach. I eat it a lot, actually.”

In addition to his caretaking duties as the food forest TA, Teal wants to make the food forest into a community space. Because of its location on the Caples campus, the food forest isn’t easily accessible to all students. Reaching it means a long walk or bike ride over the overpass from the residential side of campus, past ACE, and down the long drive that leads to old Caples and the sail club.

Teal plans to hold weekly work parties to get more people down to this side of campus and involved in agricultural pursuits. In addition to community outreach, Teal and other students plan to improve the pathways through the food forest to make them more accessible to students with physical disabilities.

While some trees will fruit this year or are beginning to fruit already, the food forest is a long term campus project and it will likely be ten or 15 years before everything in the food forest fruits.

“A lot of plants won’t fruit til long after I’m gone,” Teal said.

Get involved with the food forest via its Facebook page (@NCFFoodForest) or by reaching out to TA Evan Teal.