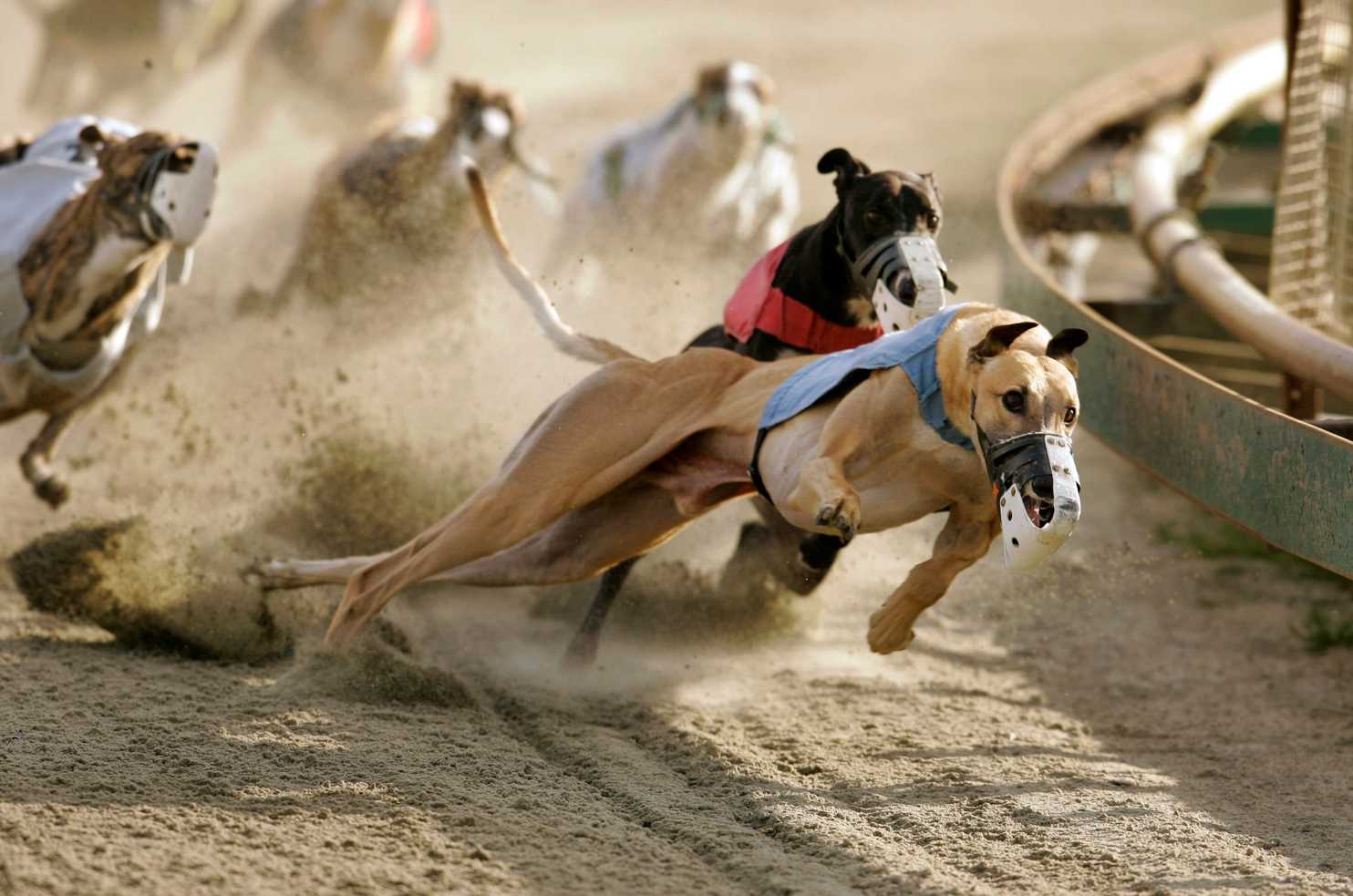 (Photo courtesy of Washington Post) Greyhound racing has been legal in Florida since 1931 and the state still has the largest amount of active dog tracks in the nation.

By economic standards, greyhound racing is a dying sport. Bets placed on live Florida races have dropped 56.6 percent since 2006 and public support is at an all time low, with top Google searches for “greyhound racing” delivering viewers to sites such as PETA.com and others ethically opposed to the practice. In the past decades, lawmakers banned the practice in all but six states. Florida still leads the pack in this controversial sport, with 11 tracks, the world’s oldest greyhound racetrack (Derby Lanes in St. Petersburg) and an estimated 4,000 dogs kept in training kennels. A press release dated Nov. 1 details District 20 Senator Tom Lee’s new proposal for the Florida State Senate: a constitutional amendment that would would ban greyhound racing across Florida.

Commercial greyhound racing in the United States dates back to 1919, when the mechanical lure–rather than a live lure, commonly used in greyhound field coursing–was invented and the first racetrack was built in California. Coupled with underground gambling, greyhound racing operated illegally when it first started, leading to lawsuits all the way to the Supreme Court. Often associated with mobsters and fixed races, racetracks gained unsavory reputations even before concerns of greyhound mistreatment became more widespread.

In 1931, Florida legalized the sport as a way to increase economic activity during the Great Depression and other states followed. At the height of greyhound racing, racetracks operated legally in 19 states and frequently skirted ethics issues involving gambling, mistreatment of dogs and abuse of other animals, including in one instance of monkeys as “jockeys” that resulted some of the monkeys being shaken to death. Dog racing peaked in popularity in the 70s and 80s but has lost momentum with younger generations.

Florida’s legal ties between gambling–the money behind the sport–and greyhound racing run deep. A 1997 state law requiring licensed gambling institutions to be coupled with another form of entertainment–horse racing, jai alai or dog racing–ensures that greyhounds continue to run, even if post-Depression generations lose interest. Tracks run pari-mutuel betting systems, in which bettors place wagers in pools run through the track and payouts vary depending on how many people bet on which dog. Although attempts have been made in recent years to de-couple racing and gambling, special interests have lobbied to keep the current laws in place.

Advocates for the continuation of the current iteration of the sport include dog trainers expressing concerns for their livelihoods and breed enthusiasts convinced that without the funding from the gambling industry, the breed will fade. A post titled “Anti-Racing Blogging” by Dennis McKeon on gra-america.org, a pro-racing site, argues that racing is necessary for the continued efficacy of the breed. American racing greyhound populations and breeding programs depend on the systems and structures of racetracks. Without these structures, the “unique and highly functional population” will be compromised, as genetic diversity of non-racing dogs is insufficient for the continuation of the breed. The function of purebred greyhounds may change with the removal of racing–as has the purpose of many dog breeds, which are divided often into two distinct subsections, “show” and “field.”

McKeon writes that “anti-racing activism is born of a shameful, elitist, cultural prejudice, brain-dead bigotry, negative stereotyping, and always emerges at a great distance from the greyhounds and their functional upbringing and existence.”

Concerned with reducing the influence of gambling in the state, he said in a press statement:

“There is growing recognition that many of these animals live in inhumane conditions, a reality that is out of line with the moral standard of Floridians. For over a decade, the Legislature has fought to end greyhound racing, but special interests derail the issue every year. Now is our opportunity to finally end the mistreatment of greyhounds, reduce the amount of gambling in our state, and restore community values.”

As of June 2017, only 19 dog tracks remained active in the United States and 11 of these are in Florida. Sarasota and St. Petersburg have their own tracks, with others scattered throughout the state in Jacksonville, Naples and Pensacola, among other cities. In July 2017, Magic City Casino in Miami won a legal battle against special interests, including dog breeders who will likely challenge the decision, stopping dog racing at the casino. Working around the 1997 law, Magic City Casino plans to offer jai-alai activities instead.