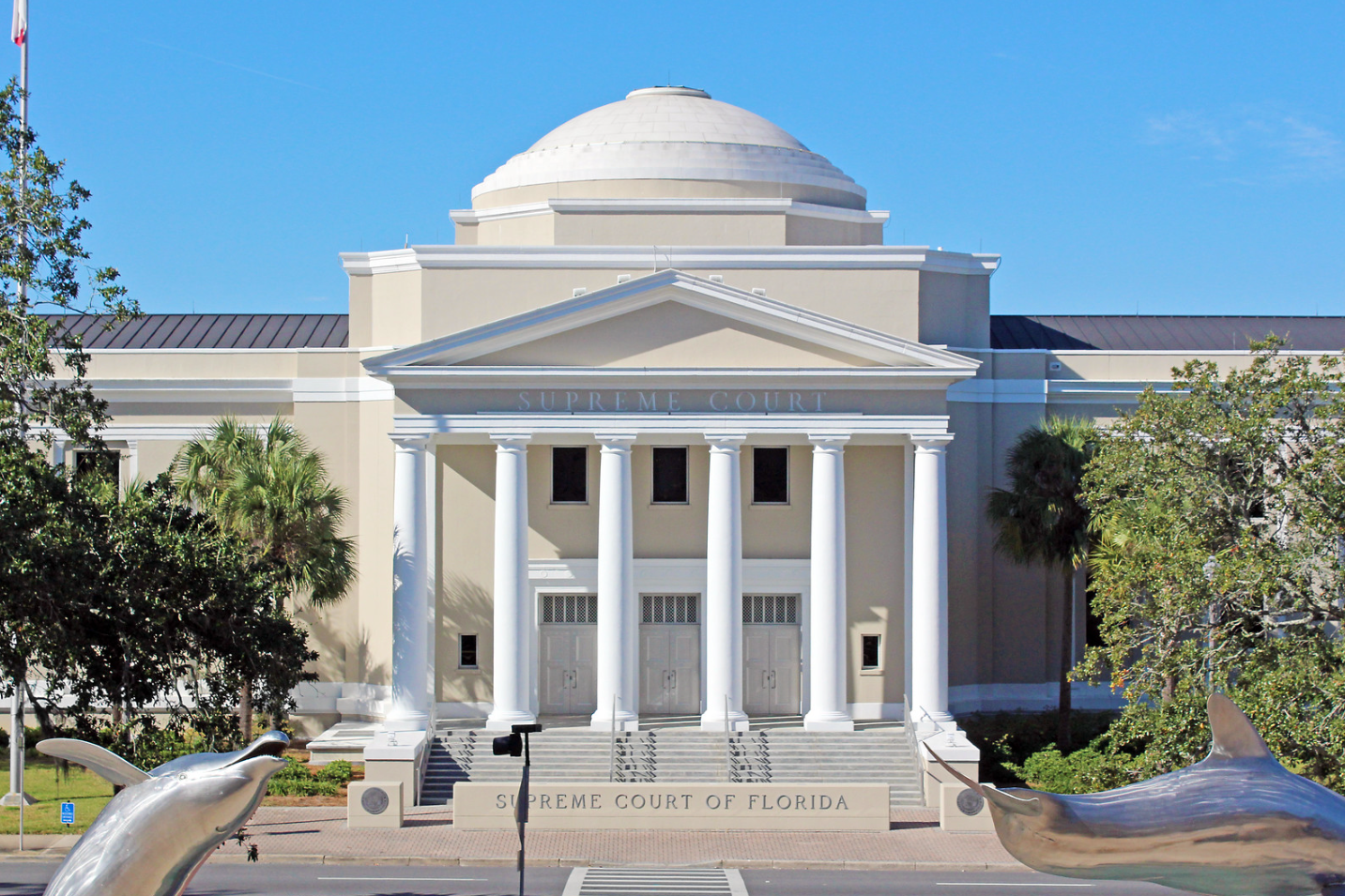 “This is positively dystopian,” Chief U.S. District Judge Mark Walker stated in his Nov. 17th ruling which was able to temporarily block Florida’s House Bill 7, aka the Stop WOKE Act, from being enforced in public universities—such as New College.

The judge made distinct references to George Orwell’s 1984 in the opening to the ruling—” It was a bright, cold day in April, and the clocks were striking thirteen.”

Earlier this semester, the Catalyst dove into how faculty on campus felt about the bill and its methods of enforcement.

While the DeSantis administration will certainly try to appeal the ruling from Walker, many faculty members across the state are seeing this ruling as a win for academic freedoms.

As Judge Walker wrote in his 139-page ruling, “Our professors are critical to a healthy democracy, and the State of Florida’s decision to choose which viewpoints are worthy of illumination and which must remain in the shadows has implications for us all.”

The case was filed by multiple university professors and students from across the state against the Florida Board of Governors (BOG) in order to prevent them from enforcing HB 7. Plaintiffs included LeeRoy Pernell from Florida A&M University College of Law and Adriana Novoa from University of South Florida (USF).

The defendants in the case argued that the First Amendment offered no protections for university professors, as they are employees of the state: “they are simply the State’s mouthpieces in university classrooms.”

Professor of Physical Chemistry and president of the New College Faculty Union Steven Shipman said in a statement provided to the Catalyst that they are “delighted in particular that Judge Walker rejected the state’s argument that instruction provided by faculty is ‘pure government speech,’” and they “greatly hope that this argument is not successfully resurrected in future court proceedings.”

In the concluding paragraphs to the ruling, Walker poignantly cites Professor Beard from the University of Columbia, who resigned from his position in 1917 after his two colleagues who had “anti-war” opinions were fired. Beard himself thought that the U.S. should go to war with Germany, but nevertheless saw it as unjust that the university fired his colleagues for not sharing his sentiment.

Ultimately, Walker sided with the plaintiffs, firmly stating that, “the First Amendment does not permit the State of Florida to muzzle its university professors, impose its own orthodoxy of viewpoints and cast us all into the dark.”