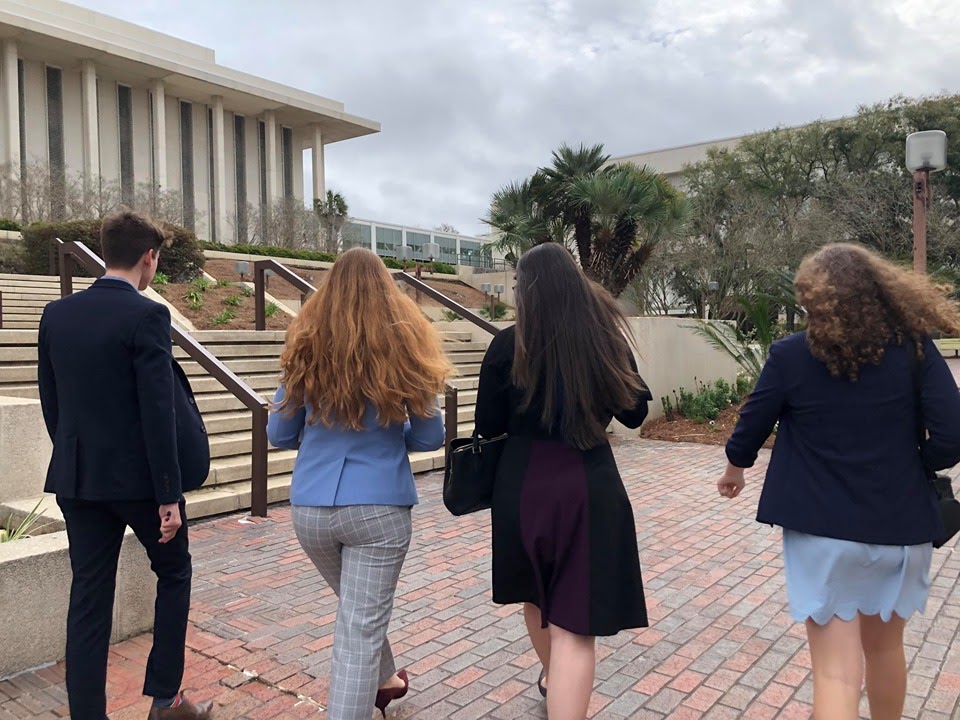 Although the proposed merger last spring ultimately failed, it spurred NCF’s Board of Trustees to take a more proactive approach to the legislative agenda of the state. With constitutionally-required budget cuts forthcoming this session, the college’s continued independence may require it.

To the surprise of many students and faculty alike, on Feb. 10 2020, Rep. Randy Fine introduced a bill the Florida House to merge NCF with Florida State University (FSU), in a situation akin to New College’s origins as a satellite campus. After it was amended to change NCF’s suzerain-to-be from FSU to the University of Florida (UF), the Appropriations Committee passed the bill on Feb. 25 with 17 votes of approval (and 11 votes of disapproval). However, the proposed merger was postponed indefinitely on Mar. 14 because of the lack of support in the Senate. While the proposal’s opponents took this as a victory, the idea was not definitively killed.

The Florida State Legislature is scheduled to convene on March 2, 2021 and adjourn on April 30.

“Well, one of the things we need to remember is that we need to have a relationship with our legislature all year long,”  current Chair of the Board of Trustees Mary Ruiz said. “Immediately after the legislative session last year, the [then] Chairman of the Board of Trustees Felice Schulaner appointed me to lead a committee called the ‘Mission Committee’ to do just that. We raised funds for a strategic communication firm based in Tallahassee to help us build those relationships in an honest way, to show what we really contribute to Florida.”

One of the major concerns for the Board is how the budget cuts will fall on New College. Florida has a constitutional provision which mandates that it will always strike a balanced budget, and revenue shortfalls as a result from the COVID-19 pandemic will necessitate cuts in the state’s budget, higher education included.

“We’re trying to make sure and stay aligned with our sister organizations,” Associate Vice President of Finance and Administration Christie Fitz Patrick said. “I know they’re on a different scale from a budget standpoint, but we’re really trying to make sure that we are all on the same page with the budget. Our perspective is, if they are going to end up doing any budget cuts, we want to make sure that they’re proportional to the institutions they’re applying the cut to.”

Currently, Gov. Ron DeSantis’s plan includes a three percent proportional cut to the State University System (SUS), but neither the Florida House nor the Senate have announced their plans.

While there are not any current proposals to continue the conversation surrounding the proposed merger of NCF and UF, FSU or whichever university that a legislator thinks would provide the best institutional home for NCF, after last year administration and the board are keeping alert.

“I think it’s always a concern,” Fitz-Patrick said. “I’ve actually lived in Tallahassee and was in government relations for over ten years, and every session, bills are flying and amendments are on the table. The college received a wake up call last year when that sort of came out of the blue, and we’ve done some really proactive things.”

Ruiz wants students to be aware of the legislative process, and hopes that they get involved.
“I think it’s important that students know how this process works and all that the college is doing,” Ruiz said. “Because otherwise the only time they’re going to hear about it is when there’s fabulous news or when there’s bad news and that doesn’t give one a sense of agency.”