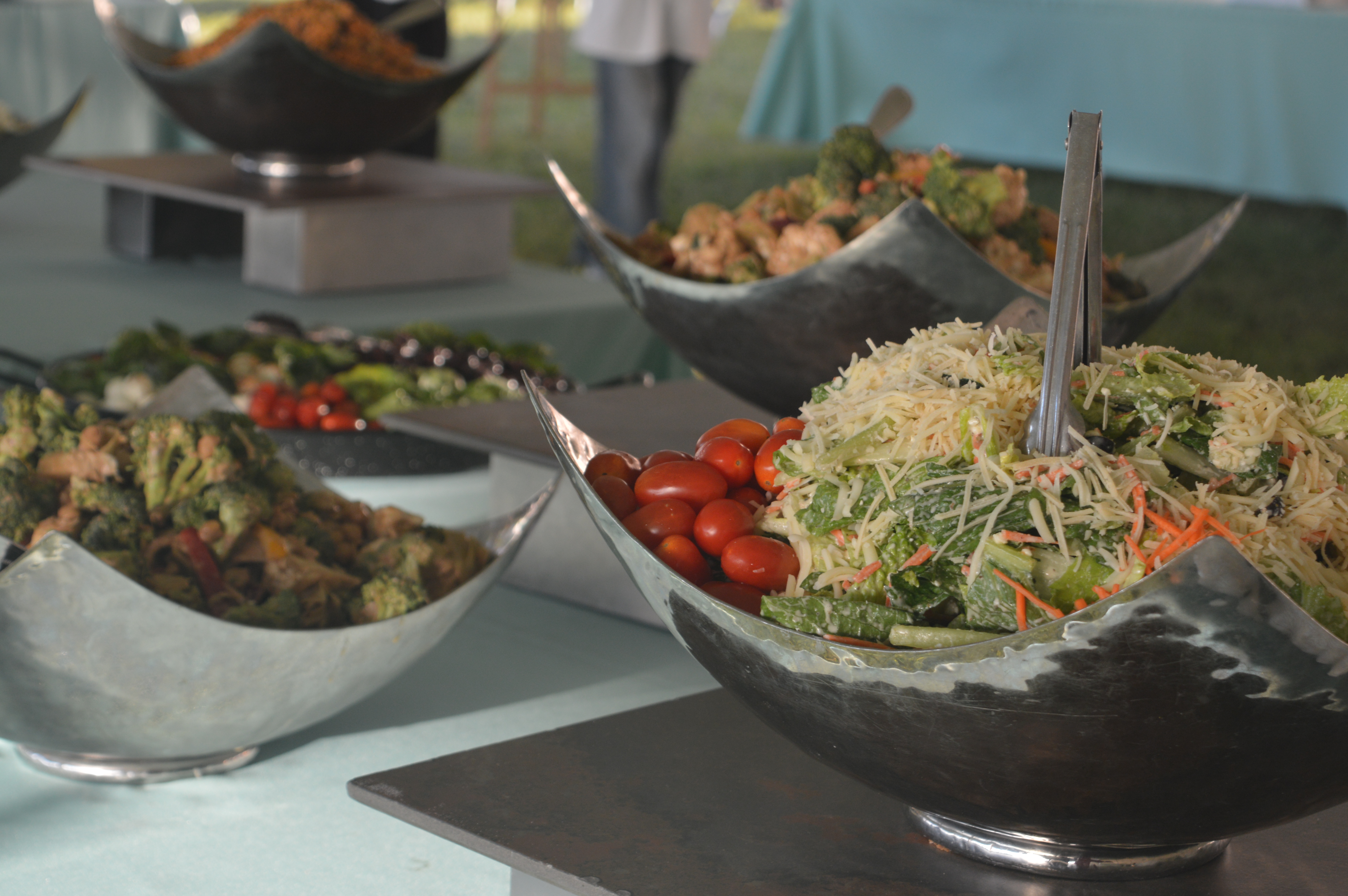 On Feb. 26, the Board of Trustees formally renewed New College’s contract with Metz Culinary Management until June 30, 2024. Notable updates to the contract include the complete omission of the section on the Four Winds Café, potential price increases at the beginning of the 2020-21 academic year and a potential new catering supervisor position, which may lead to increased prices for students.

Points at Four Winds? Not Anymore

Meal points will not be redeemable at the Four Winds Café anymore, which is slated to re-open in fall 2019. Senior Associate Dean of Student Affairs Mark Stier said that meal point expenditure at the Café could be added in 2024 when the contract lapses.

“For the next five years it won’t be [an option],” Stier said. “Part of the benefits is that it will reduce any attempt to have larger food increases, because that money will be put back into the students’ pockets by Metz on [the residential] side of campus.”

Price Hikes? Not Yet

Prices, which have not increased since 2016-2017, may rise by 5 percent in fall 2020. In the newest contract renegotiation, Metz may also add a catering supervisor position and make adjustments to meal plan rates.

Re-elected New College Student Alliance (NCSA) President and second-year Steven Keshishian was involved in the draftings of the contract renewal.

“I am not part of the fine details,” Keshishian said. “I went over it, I saw it, but it was a done deal when I got to it.”

He advocated for lower prices, but noted that our bargaining power is much less than at other schools because of our smaller size.

In the original contract, Metz pledged an investment of $567,300 to improve the facility over 10 years, but Stier said that most of that original money went to kitchen renovations and new equipment. Metz also paid for the recent furniture overhaul but involved students and housing staff in the decision-making process.

“We involved NCSA from the very beginning to help with the furniture selection, just so we didn’t have any issues like other areas might have had,” Stier said.

The new furniture was the first phase in planned renovations. Phase two, eight new benches outside Hamilton “Ham” Center, has also been completed. Phase three consists of replacing the golf-cart parking spot outside Ham Center with an outdoor grill and adding hanging lights on the trees for student events. Stier said that they would start working on phase three over the summer.

The original contract with Metz was signed on May 31, 2014. Sodexo had been the previous food service provider since at least 2003.

“The food was worse,” Diaz said. Also, so was workplace morale: “I remember they used to make the cashiers cry,” Diaz recalled. “There were two cashiers that would cry because of the manager, and she would still be working as a cashier. And students would be like, ‘What’s wrong, are you okay?’ So, a very different attitude. [Metz General Manager] Bill [Moore] cares about his staff like they’re family as well.”

This contract was a one-time renewal of the original contract signed five years ago, and a new bidding process will start when this contract is over in 2024. Metz will be eligible to bid again.