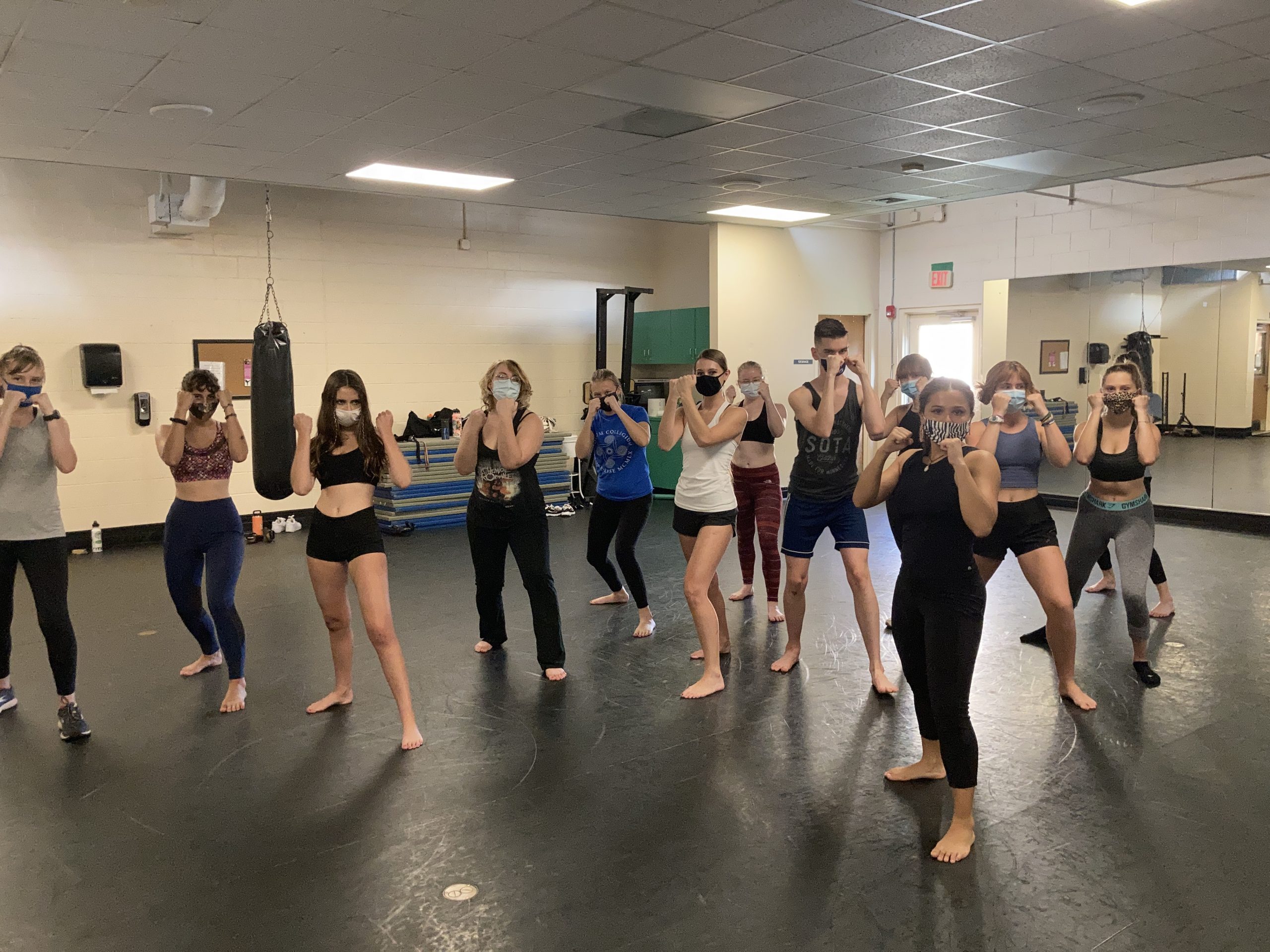 Students showed enthusiasm for the creation of the Fight Club when Monteiro first proposed it, and support only increased after the on-campus intrusion.

In the wake of the most recent residential break-in, the importance of ​​fighting and self-defense skills are abundantly apparent, and the Fight Club offers a place to learn them for free. On Aug. 24, third-year Barbara “Babs” Monteiro sent out an email to the student forum gauging interest in a possible Fight Club at New College, in which students would learn, according to the preliminary email, “a mixture of kickboxing, muay thai, basic self defense techniques and strength and endurance training.” The club was met with considerable interest and enthusiasm, which only expanded after the break-in that occurred on campus on Aug. 25, highlighting the benefits of self-defense training for students worried about the possibility of physical or sexual assault.

However, Monteiro emphasized the power of martial arts to do more than just defend against assailants, but “to push people beyond their perceived capabilities and show them what’s on the other side of their limitations.”

The club had its first meeting on Wednesday, Sept. 1 and approximately fifteen people attended. It was spent learning how to properly throw a punch, from the form of the hand to the movement of the shoulders, and this moved into a more complicated maneuver and partner work. The club had its second meeting on Sept. 3, and runs similarly to a workout class.

“It was good without being too intense,” club member and second-year Sydney Lingenfelser said. “[Monteiro] knows what she’s talking about, knows how to keep us from getting hurt. She puts a lot of enthusiasm into it so it makes it fun.”

The club met again on Sept. 4, and will continue to meet three times a week in the aerobics room of the Fitness Center.