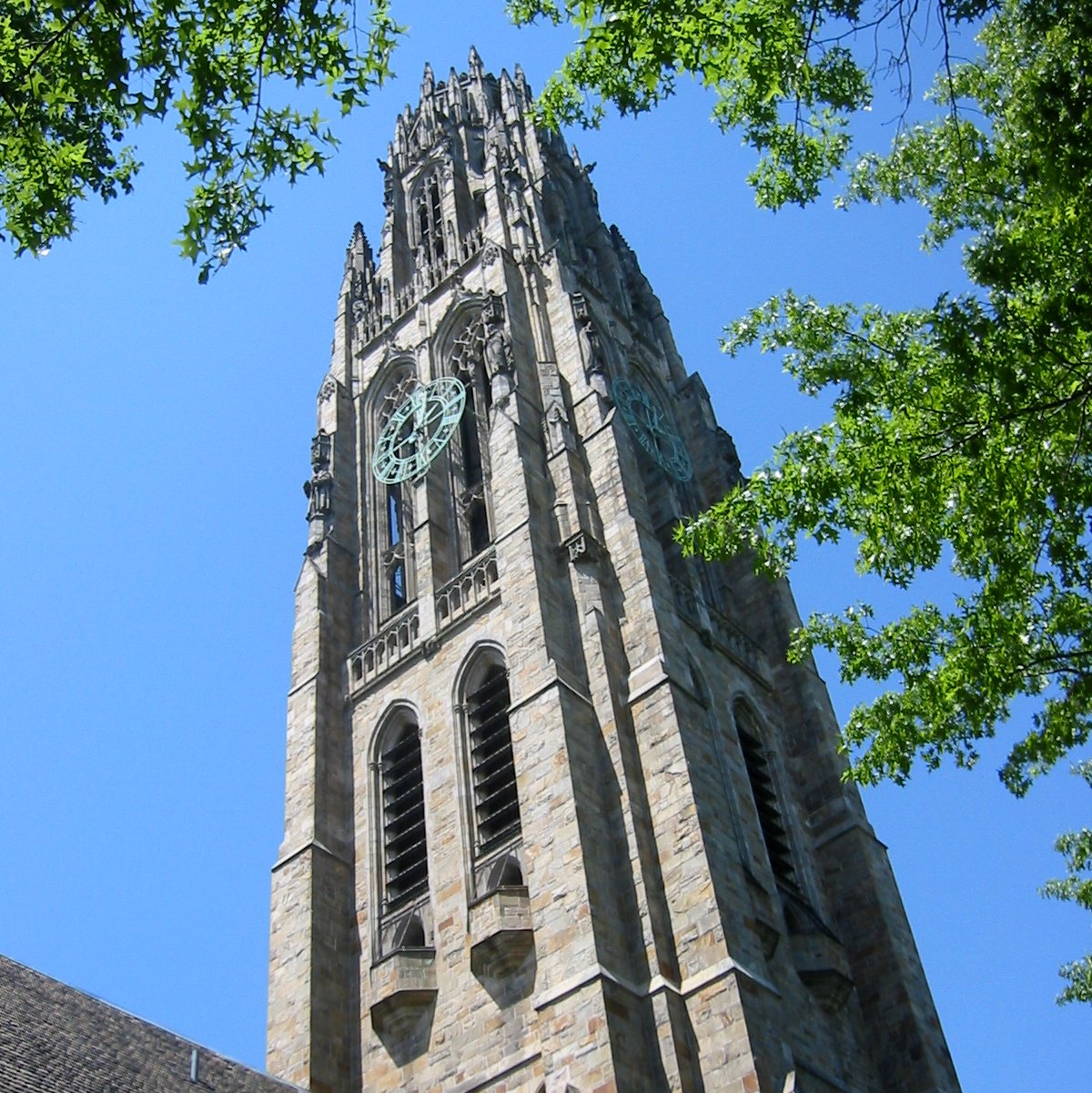 Yale’s official documents will soon sound much like New College’s. After deliberation from students, faculty and administration, Yale University in New Haven, CT, will no longer utilize gendered terms such as “freshman” and “upperclassmen” in official campus publications. Instead, the school is adopting the more inclusive, gender-neutral terms of “first-year” and “upper-level students.”

Yale is latest among many colleges and universities to make this decision, including University of North Carolina, Dartmouth College, Cornell University and Columbia University. In all cases, this terminology applies only to official campus publications and documents. The every-day word choice of students and faculty remains their own decision.

This decision stems not only from a push for greater inclusivity toward trans and gender nonconforming students, but also to account for the fact that cis men no longer make up the gender-majority of college students.

Colleges across the country are also moving toward gender inclusivity in other ways, with Harvard offering the opportunity for students to indicate their preferred pronouns during registration since 2015, for example.

Yale also filed a lawsuit against the state of Connecticut in June 2017 over a state building code that requires buildings to have a certain number of gender-specific restrooms. Yale requested to be exempt from this code in order to provide more gender-neutral single-user restrooms, but their request was denied.

New College utilizes terms like “first-year” for similar reasons, but also to better accommodate students who do not follow the traditional four-year graduation structure. Documents in the New College Digital archives refer to students accordingly in as early as 1968.

Information for this article was obtained via USA Today, Inside Higher Ed, New Haven Register, and Yale Daily News.