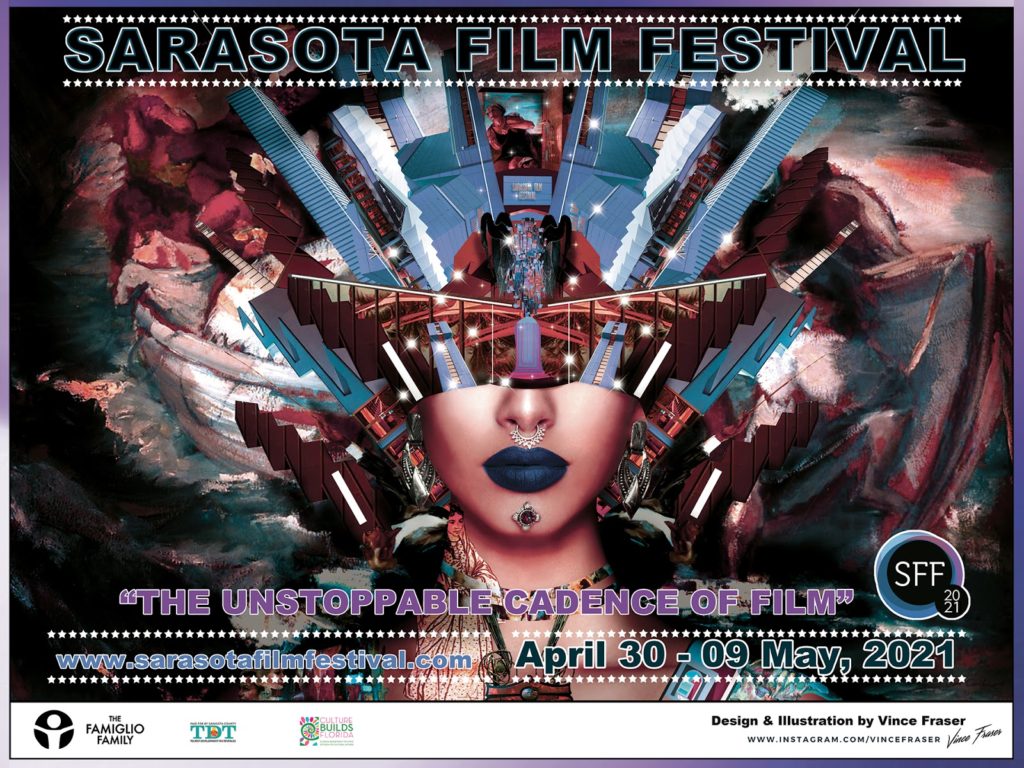 The 23rd Annual Sarasota Film Festival will screen both in-person and online at CMX CinéBistro Siesta Key this Friday, April 30 through May 9. Patrons can view scheduling and order in-person tickets online for $15. Virtual screening prices vary depending on category. Here are some highlights from the festival’s lineup.

“Rita Moreno: Just A Girl Who Decided To Go For It,” directed by Mariem Pérez Riera, will be the opening film for the festival. The film was also screened at the 2021 Sundance Film Festival via Satellite Screens Jan. 28 through Feb. 3. The documentary looks back at Rita Moreno, known for her role on “One Day at a Time,” and her 70-year career as a dancer, actress and activist.

Selected for “Documentary Competition,” Through The Night by Loira Limbal explores the booming phenomena of 24-hour daycare centers in the U.S through the accounts of two working mothers and a childcare worker. The film was selected to premier in the 2020 Tribeca Film Festival. Limbal is a Afro-Latix DJ, director and community-based organizer, working for organizations in New York City including The Point Community Development Corporation, The Dominican Women’s Development Center, and Sista II Sista.

P.S. Burn this Letter Please was directed, produced and edited by Jenniefer Tiexiera and the film investigates a series of letters that date back to the early 1950s that reveal untold stories of New York’s LGBTQIA+ community. The film was selected to debut at the 2020 TriBeCa Film Festival and won the Audience Award for Documentary Feature at the 2020 OutFest Film Festival.