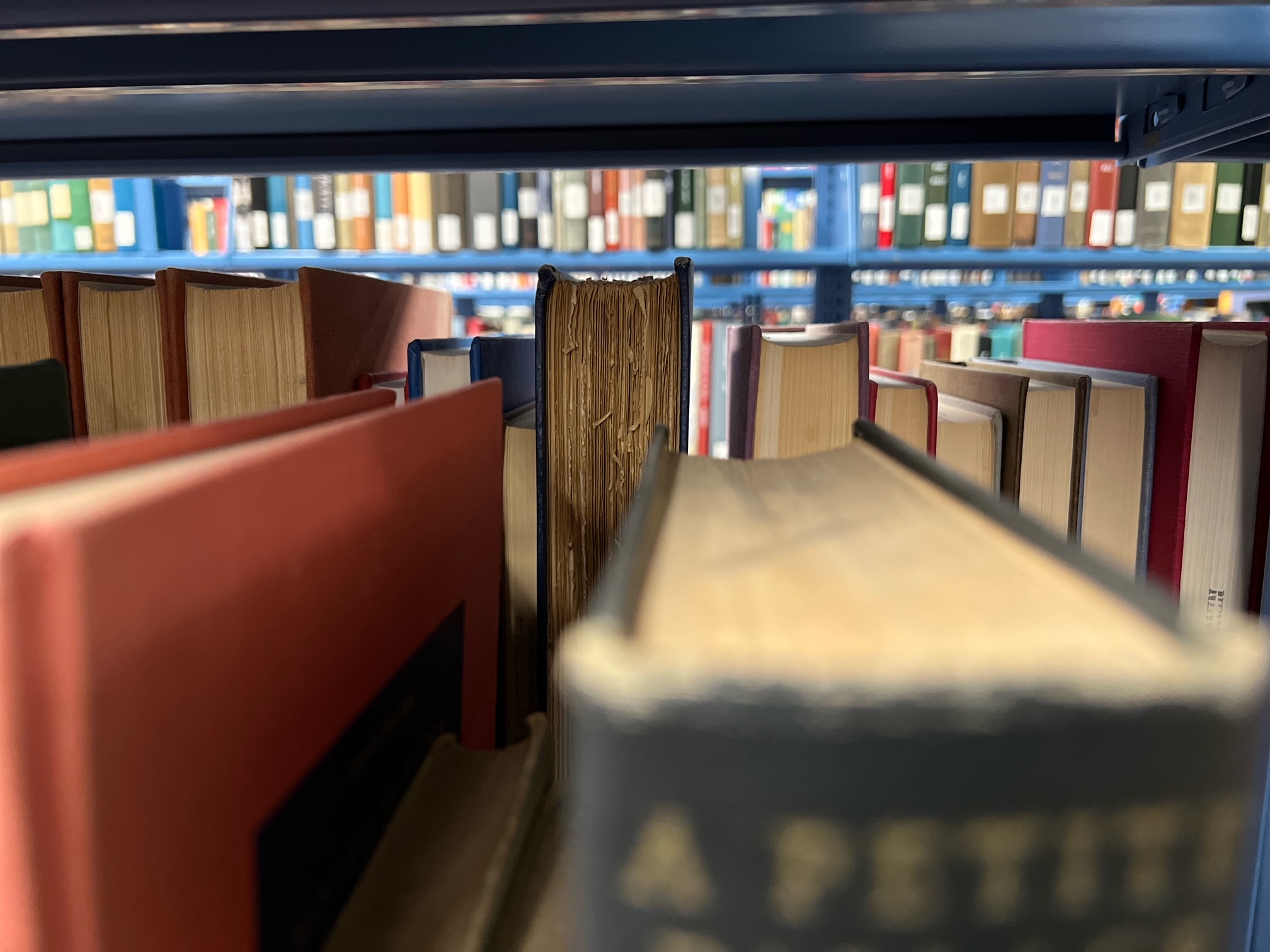 Any career path involves a set of ethical values that ideally should be followed. However, the study of concentrations involving Science, Technology, Engineering, and Math (STEM) are pursued at much higher rates than the humanities, which typically includes ethics-related courses at larger American universities. All students—no matter their area of concentration (AOC)—should have an amount of time in their respective academic schedules to focus on ethical issues regarding their studies. Without an idea of what ethics is and how it is important, studies might be conducted without a glimpse on included moral implications that could be questionable. In all subjects, there should always be an eye on ethics and morals in academic practice so no one is made vulnerable in research projects, and no one gets hurt in the process of discoveries.

Scientific achievements should not be the only outcome of prospective experiments; the ethical and moral achievements should be acknowledged as well. Visiting Assistant Professor of Medical Humanities Tabea Cornel spoke on the importance of the understanding of ethics and humanities in these processes.

“STEM professionals who are literate in ethics/humanities can save the world from STEM gone rogue,” Cornel argues. “Do you think chemists would have developed methods for deploying poisonous gas during World War I if they had had a proper understanding of their responsibilities to humanity?”

Not employing a human approach to scientific careers can be a threat to all involved in a study, project or institution. Second-year and Psychology AOC Quentin Voccia mentioned the need for sympathy and empathy to be demonstrated within STEM activities towards participants.

“Ethics is important for psychology because it revolves around the safety of participants and understanding if what we’re putting them through as researchers is worth it,” Voccia stated.

The divide between STEM subjects and ethics and humanities subjects can demonstrate how dangerous this separation really is. In outlining the reasons for the development, thesis student and Cognitive Science AOC Laura Perkins delineated this in the perspective of Western culture.

“The idea that meaningful academic work can be done without ethical concerns or consideration of the humanities is a dangerous one,” Perkins elaborated. “It’s worth repeating that the distinction between ‘scientist’ and ‘philosopher’ is a recent development for the ‘West.’ Not long ago, there was no difference.”

Even President Patricia Okker—formerly a Professor of English at the University of Missouri—values the weight of exposure to ethics and humanities courses in tandem with a STEM concentration.

“I highly recommend humanities courses for all students, regardless of AOC,” Okker stated. “They help us learn to communicate better, to respond to ambiguity and complexity, to understand the importance of historical and cultural contexts, to appreciate beauty and so much more. These courses are especially important for scientists because the vast majority of scientific challenges cannot be resolved by science alone.”

Okker also brought evidence to the table regarding her take on the matter.

“Scientists who have earned a Nobel Prize, for example, are more than 20 times more likely than other scientists to have life-long engagement with non-scientific activities that often include the arts (music, dance, acting),” Okker elaborated.

Taking ethics and humanities courses while focusing on a STEM concentration can diversify a student’s thinking avenues and perspectives in a variety of contexts. Assistant Professor of Philosophy and Environmental Studies Nicolas Delon, who is currently teaching a course titled “The Good Life: Happiness, Meaning, and Ethics in a Complex World,” had much to assess when answering the question of cognitive processes.

“I would say, especially if you are a STEM major, you will benefit from exposure to a different way of thinking, different ways of writing and ways of making sense of the world that don’t fit neatly into the curated boxes of natural sciences, as important as they are (for the same reasons humanities majors should dip into science)” Delon revealed. “I’m very interested in natural sciences myself, but I’ve learned a great deal about human beings from, say, reading novels and obviously philosophy. The best neuroscientific account of cognition won’t tell you all you want about how a human mind really works, but a great novel can go a long way.”

Many variations of sources elaborating on differing matters are crucial to observe and analyze in order to contextualize scientific issues which should involve a creation of moral standing.  Professor of Philosophy Aron Edidin said that he must consider this aspect of ethics and humanities in order to educate students of all academic disciplines in his courses.

“If you really want to understand natural sciences, you should have an informed perspective on how natural scientific inquiry is related to other forms of inquiry and how scientific knowledge is related to other kinds of understanding, so you should be learning as much as you can about those other forms of inquiry and understanding,” Edidin said. “You get that by studying social sciences and humanities.”

According to Edidin, this also leaks into not just in-career decisions and reasoning, but into personal and social life as well.

“As a human being (and a citizen), you rely (whether you know it or not) on many of these other forms of understanding to inform your own life decisions and your perspective on the social and political world in which you live,” Edidin continued.

Thinking in both of these perspectives emphasizes consideration of morals in a career. Students who prioritize both scientific and humanistic courses in their STEM education are more likely to remember that human beings are human instead of proceeding with only a rational mind. Cornel believes that this increases the worth of paying tuition amounts—simply because the combination increases your skill in career life.

“All students benefit from taking a wide range of courses,” Cornel argues. “If you are a STEM student, taking courses in ethics/humanities will complement your education and broaden your horizon, thereby making you a stronger thinker and allowing you to make the most of your tuition dollars.”

Okker simplifies these arguments in a short and motivating statement.“I also want to encourage scientists to develop their artistic skills. Why? Because experience in art and music will make you a better scientist.”