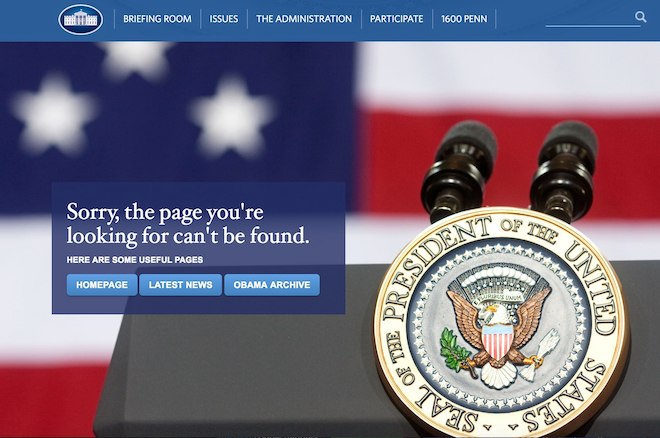 After a campaign of vociferous denial of climate change, the White House released a special report on climate. The report, based off research conducted by a conglomeration of federal agencies, asserts that humans bear the brunt of the responsibility for climate change. The assessment, beyond citing humans as the main cause of a changing climate, confirms what the scientific community and the rest of the world has been saying for some time: global warming threatens ecosystems, economic systems, agriculture and coastal communities, to name a few of the systems in danger.

In spite of all this, the White House continues to sullenly stick to its guns of hard denial, as the second to last nation that had not signed onto the Paris Climate Accord until Syria joined the pledge, leaving the U.S. as the sole country in the world continuing to ignore global scientific consensus.

The report shows that even best case scenarios run the risk of passing the two degrees Celsius mark, which is the point considered by the Paris Accord to be the peak that should be allowed. Current rates of emissions threaten to race by that mark, and the U.S.’s dalliance and inaction exacerbate the risk of blowing by it. The line of two degrees is far from arbitrary, too–scientists and studies suggest that any warming past the two degree point could lead the world into an uncontrolled spiral of warming.