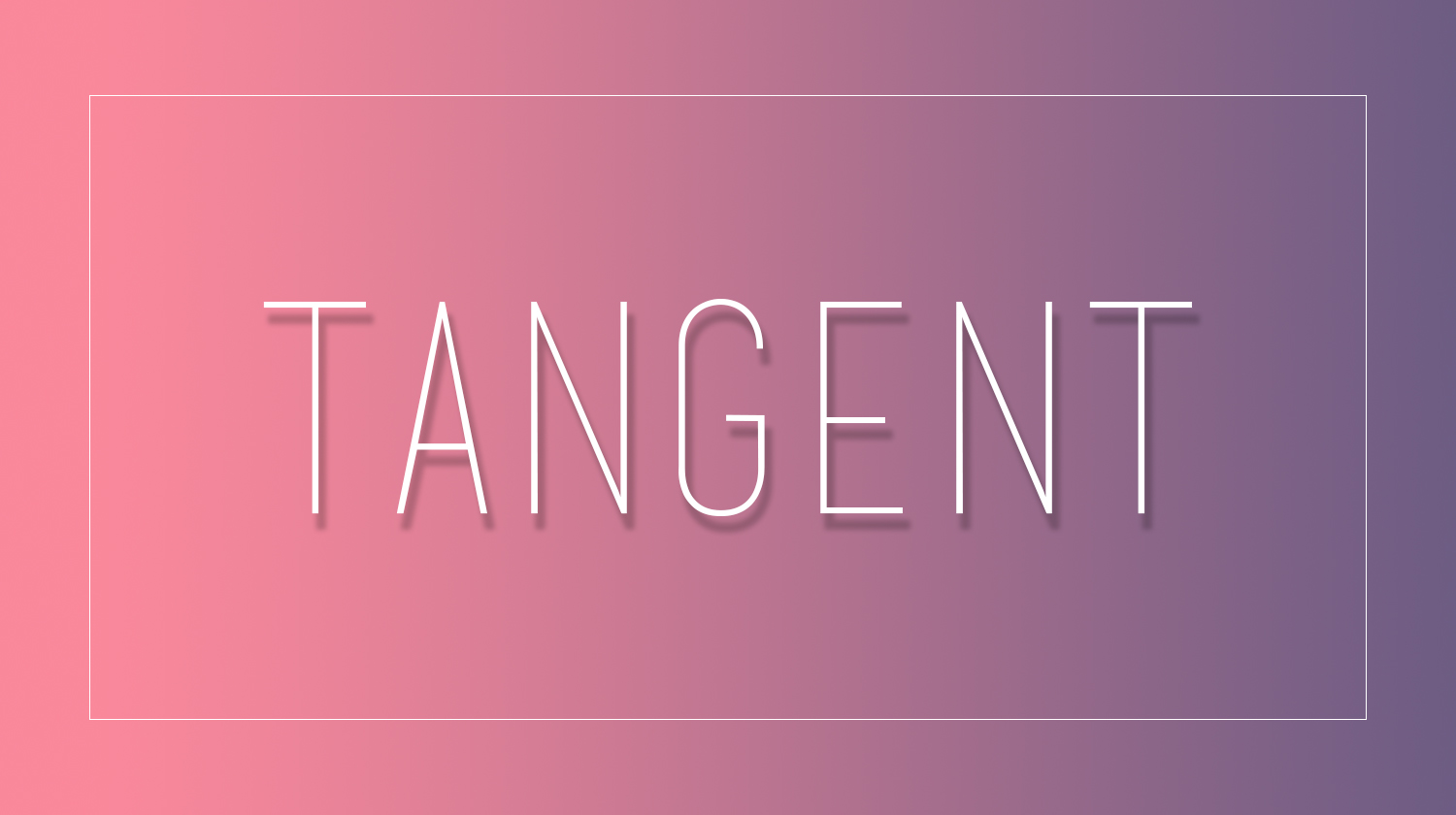 Ravyn Lenae is an 18-year-old Chicago native. She has been kicking it in the music scene for the past couple of years now, starting with two albums produced by Monte Booker, a prolific underground producer who also produced Smino’s first album. Most recently Lenae has released Crush, an EP produced by Steve Lacey. Steve Lacy is known for his work as part of the Internet, his recent solo drop of “Steve Lacey’s Demo,” and for composing “PRIDE.” on Kendrick Lamar’s DAMN.

“She’s so young and she’s not locked into a certain style or vocal range, so anything I’d give her, she’s like, ‘I got you.’” Lacey told Beats 1 late last year. “She’s got the range and stylistic flexibility to take on a number of different genres and hasn’t picked a certain one yet.”

Lacey is known to push folks out of their zone into his soul and funk zest R&B style. He’s sort of the Mac Demarco of R&B. My favorite song off the EP is “Computer Luv” for it’s cadence, its rhythm and the pure alchemy of both Lenae and Lacey’s voices together. Definitely a song to ride too in the coming summer months.

Local Sarasota artist and frequent New College guest Ahmad “80p” Pinder joins with fellow MC Jbaby Supa for a likkle chune fi mek de people dem waan wine up. Run it Fi Me, 80p’s newest single, is an infectious dancehall/rap collab ready to blast on student speakers this upcoming Spring Break. Any Lido/Dead Tree Beach trip would do well to have this bumping while cracking open something cold out the cooler. It’s a track that plays laid back enough to lean wit’ it/rock wit’ it in the cut, but packs enough island heat to pop the club off when it’s time to hit the dance floor.

“The reggae/dancehall sound is something I have been working on for the last year,” Pinder said in an interview with the Tangent. “Me [sic] being from the Bahamas, dancehall was a heavy influence on why I wanted to do music. I want to merge my hip-hop style with this new style which you will hear more of in the future.”

Run it Fi Me and more of the “80p” catalogue can be found on Spotify, Apple Music and other major streaming platforms.

Rapper Soopah Eype brings the heat on top of some cool beats by Doogies the Lion and Steve French. Starting with their 2010 album What’s Up Sweatpants?–produced in Los Angeles–Soop Dread has gone on to produce four albums and three EPs. “Sweatpants”, the headliner-song for their killer first album, proves what Soop Dread brings to the table: a funky time and a head full of provoking ideas. In two bars, Soop admits he reads “scriptures of Machiavelli with a pocket machete” then warns that “cops will confiscate ya contrabad if the contents is smelly.”

He continues on to contemplate the symbol of wearing sweatpants as a perceived “lazy” black person in the United States. Soopah decides to take the high road with a kick, affirming “if I am miserable I might as well be comfortable” by using a sample from Larry David from his show Curb Your Enthusiasm.