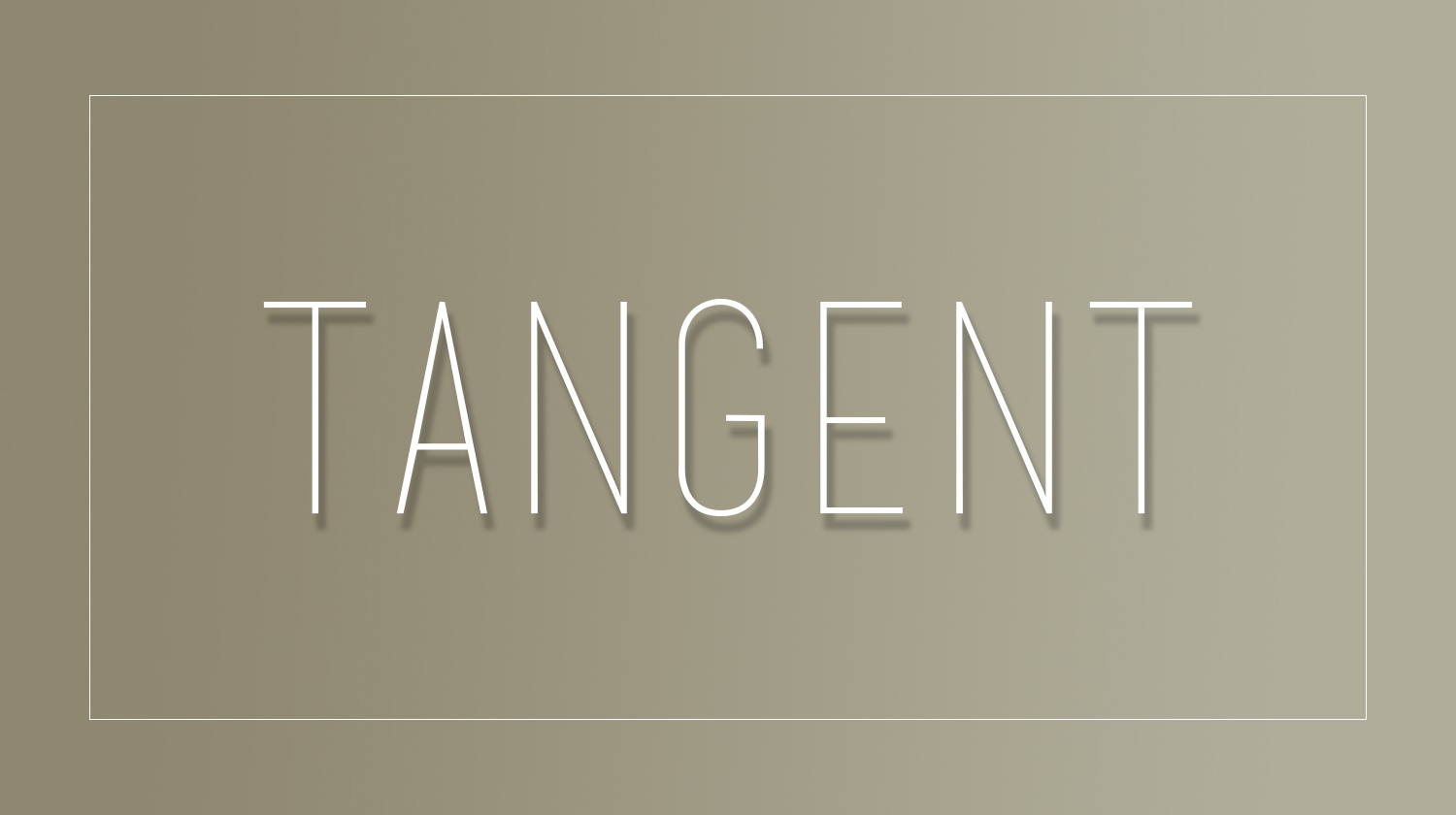 Your education at this institution has been defined by a circular chase for a single concept. You’ve used it in four papers, without knowing what it means. You hesitate to ask for its definition, for fear of simultaneous ridicule and psychological rupture. You yearn to grasp its vaporous form. A bead of sweat drips down your face. Your phone vibrates in your pocket, but you left your phone on the charger at home because you’re avoiding a phone call from your mom.

As a graduating student who already only wears black and has seen Memento, I’m equipped to find the answer for you. That’s what I’ve done/have not done/have always already done here in this article.

I, for one, called my mom every day of my four years of college. When I began this quest to identify postmodernism, she was one of the first people I asked.

“Without looking it up, I would say it is most likely in the 1900s after industrialization and white collar workers became a larger population. Uh… a new way of thinking about family life and the suburbs?” my mother wrote over text. “Your dad says it’s a time where people take everything for granted. ?????”

When asked about what postmodernism is, staff writer and thesis student Cole Zelznak said “I think Jameson’s book is a great intro, because he uses concrete examples of things like pastiche. It’s not very accessible but it’s a good example.”

Zelznak didn’t answer my question and instead deflected by referencing Frederic Jameson’s Postmodernism, or, the Cultural Logic of Late Capitalism. Now that’s postmodern.

In this book, Jameson’s central claim is that postmodernism is a skepticism toward metanarratives. Late capitalism has made money the only thing that creates value. Postmodernism is the condition of being fed a multiplicity of narratives, meanings, images and symbols that are detached from source and time.

Basically, postmodernism is why that ugly “Unconditional Surrender” statue is downtown. Like, it literally has no connection to Sarasota.

Anyway, Professor of English Kurt Fawver, defines postmodernism as “a celebration of the fact that there is no objective meaning to existence.” That’s almost a little bit comforting.

So are we still in a postmodern era? Nobody knows for sure. My mom says no, my dad says yes. Neither of them have read Jameson, but I’m pretty sure they’ve seen Memento.

For the record, after I underwent a deep bout of anxiety in my second year, my mom told me that I wasn’t allowed to take any more philosophy/theory classes. I didn’t listen. Now I’m here, writing esoteric hogwash as my last goodbye to this institution.

We’re probably in a post-postmodern era. Don’t @ me.