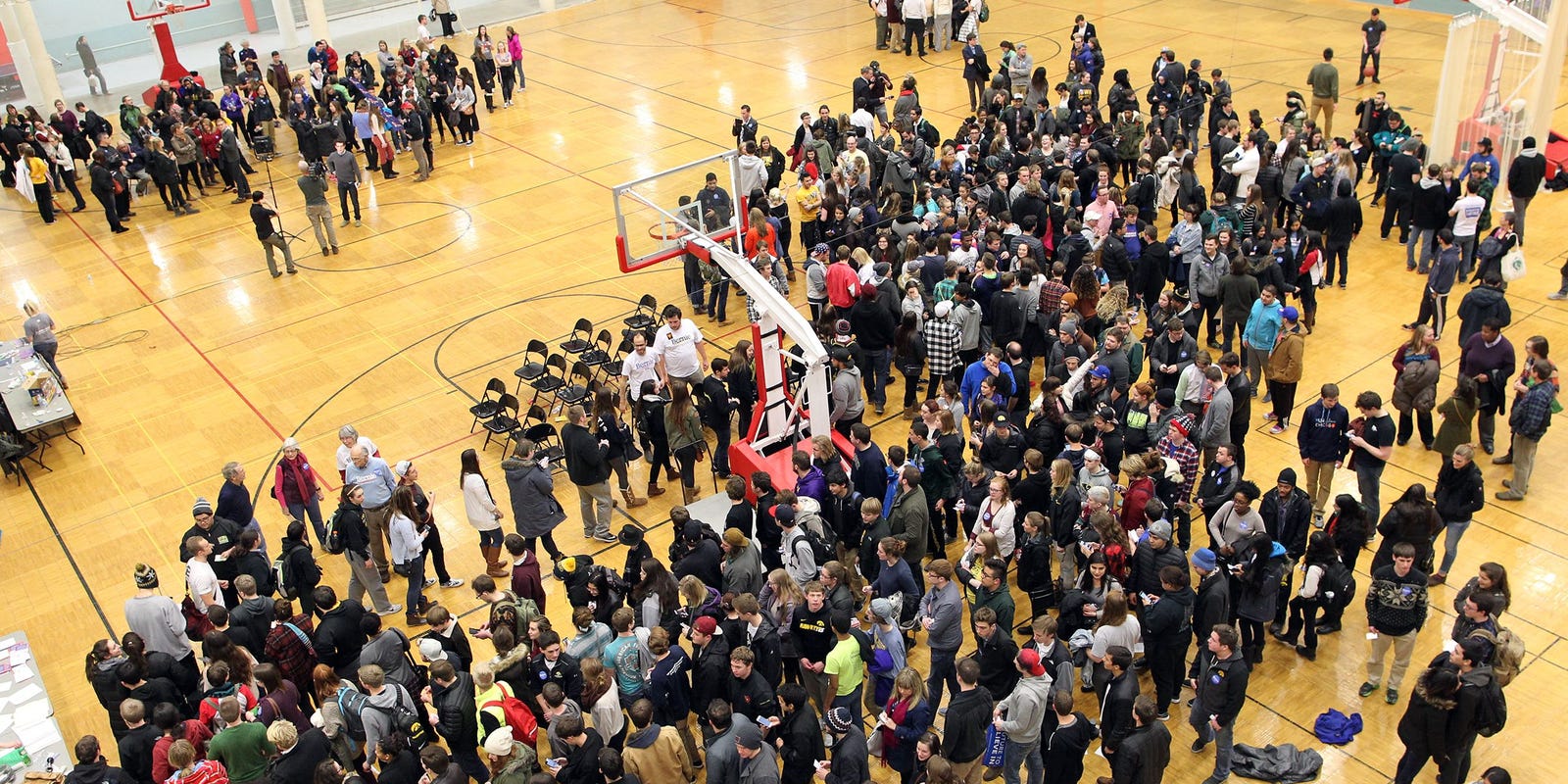 When instant election results have become standard, the days-long delay of the Iowa Caucus results shocked Americans. Politicians, pundits and citizens alike were taken aback by the failure of hundreds of Iowa counties to properly record results. The abundance of errors that caused the delay arose largely due to the implementation of a brand new app that was designed to simplify the process of reporting the results.

Both Mayor Pete Buttigieg and Vice President Joseph Biden financially contributed to the development of the app, sparking conspiracy theories surrounding the potential for them to have intentionally altered the results of the caucuses. One hundred out of 1600 precincts reported results that proved to be inconsistent, missing data or simply impossible under the rules of the Iowa Caucus. Many other precincts chose to not use the mobile app and instead called in results as done in past caucuses. While this has traditionally worked, the phone lines quickly became busy and results were extremely delayed or inaccurate. For some precincts, the math done was just wrong.

The state has used caucuses to elect their leaders since the early 19th century. Iowa did not start to hold caucuses similar to its modern ones until 1972, when it was the first state to hold its democratic caucuses.

With the inclusion of Iowa, only four states and three United States territories hold caucuses in place of presidential primaries. This low amount of caucus participation by the United States means that the actual process is unknown to the vast majority of Americans, creating even more confusion around the 2020 results. Rather than a traditional primary election, where citizens cast ballots that are counted by election officials, caucuses focus on the deliberation aspect of democracy. In each of Iowa’s precincts, Iowans gather at set locations—typically schools, churches or libraries—to decide who they will nominate through in-person discussion and physical grouping.

While Iowa has faced criticism for its process over the last few decades, more recently, the issue of accessibility has been raised. In order to participate in the Iowa Caucuses, Iowans must have the ability to physically leave their homes. They must have educated themselves enough to be able to discuss the candidate of their choice, and then congregate with their respective groups. Often the disabled, those who cannot afford childcare, and those who cannot leave work are not represented.

Professor of Political Science and former Iowa Caucus attendee Keith Fitzgerald called the Iowa Caucuses “retail politics.” While he believes “the good side of it is that ordinary people get to do politics,” he argues that there is definitely an attached bias with the process.

“First of all, Iowa itself, just like New Hampshire, [the second primary in the United States] is just not reflective of the country as a whole,” says Fitzgerald. “They’re among other things, way too white, too rural.”

According to the United States Census Bureau, Iowa is 90.7 percent white. With the United States standing at 76.5 percent white, the significant difference in demographics sets up the argument that Iowa is too unrepresentative of the country as a whole to be the first state in the nation to kick off the presidential elections.

In order to win the Iowa caucuses, candidates have to hold the largest number of delegates won by precinct. In 2020, however, the Iowa Democratic Party chose to also release the popular vote counts, sparking a debate over what it truly means to win the Iowa Caucuses  with the release of these additional numbers.

While Reilly argues that between the delegate count and the popular vote tally, the caucuses “could have gone either way.” He claims that in “the way the media wrote about it, they still focused on final delegate counts.”

Reilly explained that despite the focus on delegate counts versus popular tallies motivated by the media and political pundits nationwide, many Americans agree that the importance of Iowa lies not in the final results, but in “the momentum that you get out of Iowa.”

“We’ve always known that from the delegate count it’s a meaningless event,” Fitzgerald said. “It’s all about TV and perception.”

Information for this article was gathered from the New York Times.