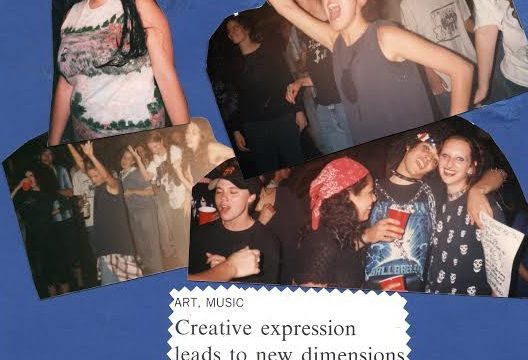 This Wall is being thrown by third-years Kristin Spoto, Zach David and Zoe Heuermann. The theme involves two things: food from Taco Bell and Calvin Klein underwear. People who attend are encouraged to wear their underwear, particularly of the Calvin Klein brand. David says that the music played will be mostly rap and hip-hop for dancing and a few throwbacks to “shake things up.” Furthermore, there will be free Taco Bell.

This Wall is being thrown by thesis students Brittany Harris and Nicolas Webley. Harris explains that it will be a “typical” Wall with current hit music, Latinx music and lots of throwbacks. Harris and Webley are planning a menu for the event, with current plans being seasoned rice and beans, chicken tacos, empanadas and black bean brownies. Harris hopes to have the Fire TA there to grill vegetable kebabs. There will be vegan and gluten-free options.