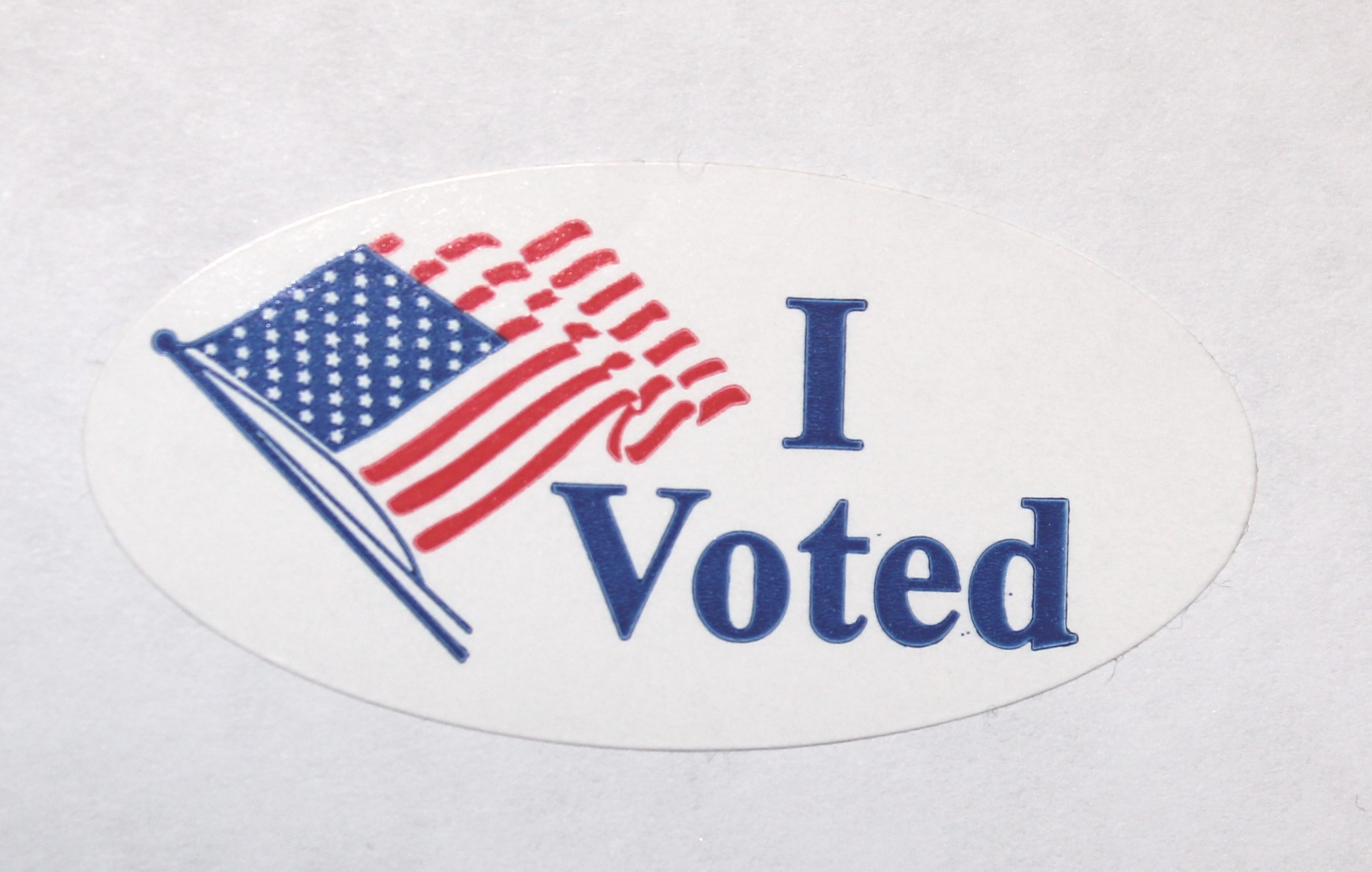 With primary season ramping up, so are voter registration efforts on campus.

The deadline for voter registration in Florida is Feb. 18 in order to maintain eligibility for participation in the primary election on Mar. 17. President of New College Democrats, second-year Ellie Young has been registering students as often as possible to be able to participate in the primary election. Through voter registration drives, Young has registered over 100 students to vote—almost 15 percent of the New College student population.

Often, elections held in the U.S., particularly primaries, are determined by hundreds of votes. New College has traditionally had a very strong voter turnout—even for primary elections, which commonly have an extremely low turnout across the United States. A little over 64 percent of the student body voted in the 2018 midterm election, more than twice the 29.3 percent that voted in the previous midterm election in 2014, earning New College several national awards for high student voter turnout.

The first primary of the season, the Iowa Caucus, was held on Monday, Feb. 3—and it was not off to a good start. Due to potential errors and inconsistencies, results of the caucuses were not released until nearly 24 hours after they typically are, and two candidates, Sen. Bernie Sanders and Mayor Pete Buttigieg, have both claimed victory.

With all of this confusion so early on, it can be hard to decide who the best candidate is. A lack of knowledge about how to vote is a valid and thankfully preventable reason for a low voter turnout.

Young reminds students that “especially in these primary elections, there’s a lot of misinformation.” She warns against “getting all your information from one source, especially if that source is social media.”

“Lots of things that are said on Twitter are not entirely true or not the whole truth, the best places you can go to find good information are candidate websites and reputable news sources like the New York Times and AP News,” Young said.

In the final weeks leading up to the Florida primary, Young has one major plea for voters: to register to vote by mail. According to the Florida Division of Elections, over 1.2 million Florida voters used the vote by mail option for the 2016 primary. Young recommends mail ballots because they are “so much less stressful.”

“A lot of the times things will come up on election days or early voting days,” Young said. “You should really have that vote by mail thing even if you plan to go to the polls.”

As for Florida’s closed primary rule, President of Democracy Matters third-year Rory Renzy recommends students register for a party so they can participate in the democratic process.

“I think especially in Florida, where it’s so restrictive, you might not want to register for a party, but if it’s the system that you’re given, I think it’s probably useful to try to express your vote,” Renzy reminds students. “The best expression of your preferences is probably what’s going to be available in the primaries, especially when there’s so many candidates.”

Before Feb. 18, keep an eye out for New College Democrats’ upcoming voter registration drives at ACE or the Hamilton Center, or visit registertovoteflorida.com.

Information for this article was collected from the Florida Division of Elections.