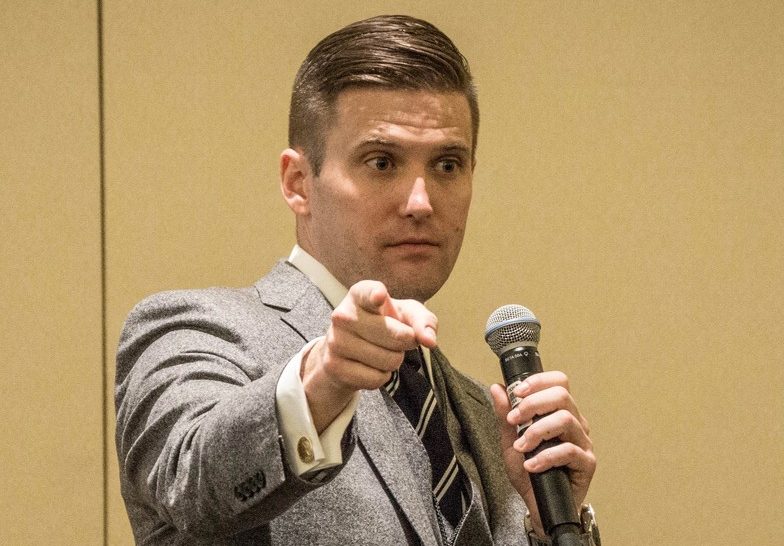 The University of Florida in the past has rented space for controversial speakers, but had no intention of allowing Spencer on school grounds however a hovering lawsuit has changed the schools decision.

An email with a subject title “Potential Speaker on Campus” was sent out on Aug. 12, 2017 by University of Florida (UF) President Kent Fuchs, unveiling that the speaker which the email referred to would be white nationalist and “alt-right” activist Richard Spencer.

The university’s first email did not contain a definite answer of whether the school would allow the speaker rental space, however it did state the following words from President Fuchs, “For many in our community, including myself, this speaker’s presence would be deeply disturbing. The University of Florida is a community of learners, educators and scholars. We encourage open and honest dialogue, and we strive to build an inclusive environment where hate is not welcome. While this speaker’s views do not align with our values as an institution, we must follow the law, upholding the First Amendment not to discriminate based on content and provide access to a public space.”

For many students the news was shocking and the events of Charlottesville were still fresh in the minds of many. Students began to organize and prepare counter-protests, got in touch with friends in other universities and prepare for the news to come. On Aug. 16, 2017, the students would receive another email from Fuchs regarding the subject.

The email would state “Dear Campus Community: Amid serious concerns for safety, we have decided to deny the National Policy Institute’s request to rent event space at the University of Florida.” President Fuchs further stated the following words, “I find the racist rhetoric of Richard Spencer and white nationalism repugnant and counter to everything the university and this nation stands for.” However made clear that the likelihood of violence and potential injury–not the words or ideas–were the reason as to why the school would deny the space.

The school had made its decision and in the minds of many students and faculty the decision was final. However further emails, that would be received on Aug. 30, Sept. 1 and Sept. 7 from President Fuchs to the student body, would reveal the university’s struggle to truly halt a visit from Richard Spencer.

The emails highlighted the efforts that representatives of the organization that requested the rental space for Richard Spencer had retained legal counsel and planned to pursue efforts to hold the event as originally requested.

The university informed the students however, that the school had reaffirmed their decision to deny the National Policy Institute’s request for the speaking event on campus Sept. 12 due to concerns about safety. The University of Florida in the past has rented space for controversial speakers, but had no intention of allowing Spencer on school grounds.

The Sept. 7 email sent out to the UF students list would inform the students of UF’s firm decision to deny space for an event on Sept. 12. However, the The National Policy Institute requested a new date for the school to consider.

With the threat of a lawsuit from Spencer’s lawyers for presumably “banning” the speaker from renting a space and allowing him to express his constitutional right, UF reconsidered the probability of a new date, and informed the students of Thursday, Oct. 19 as the possible event date. With this new date, the school has not given up on its attempt to halt the proceeding, many students are once again organizing counter-protests and reaching out to peers from other schools in order to join in solidarity against the deplorable National Policy Institute’s rhetoric and views.