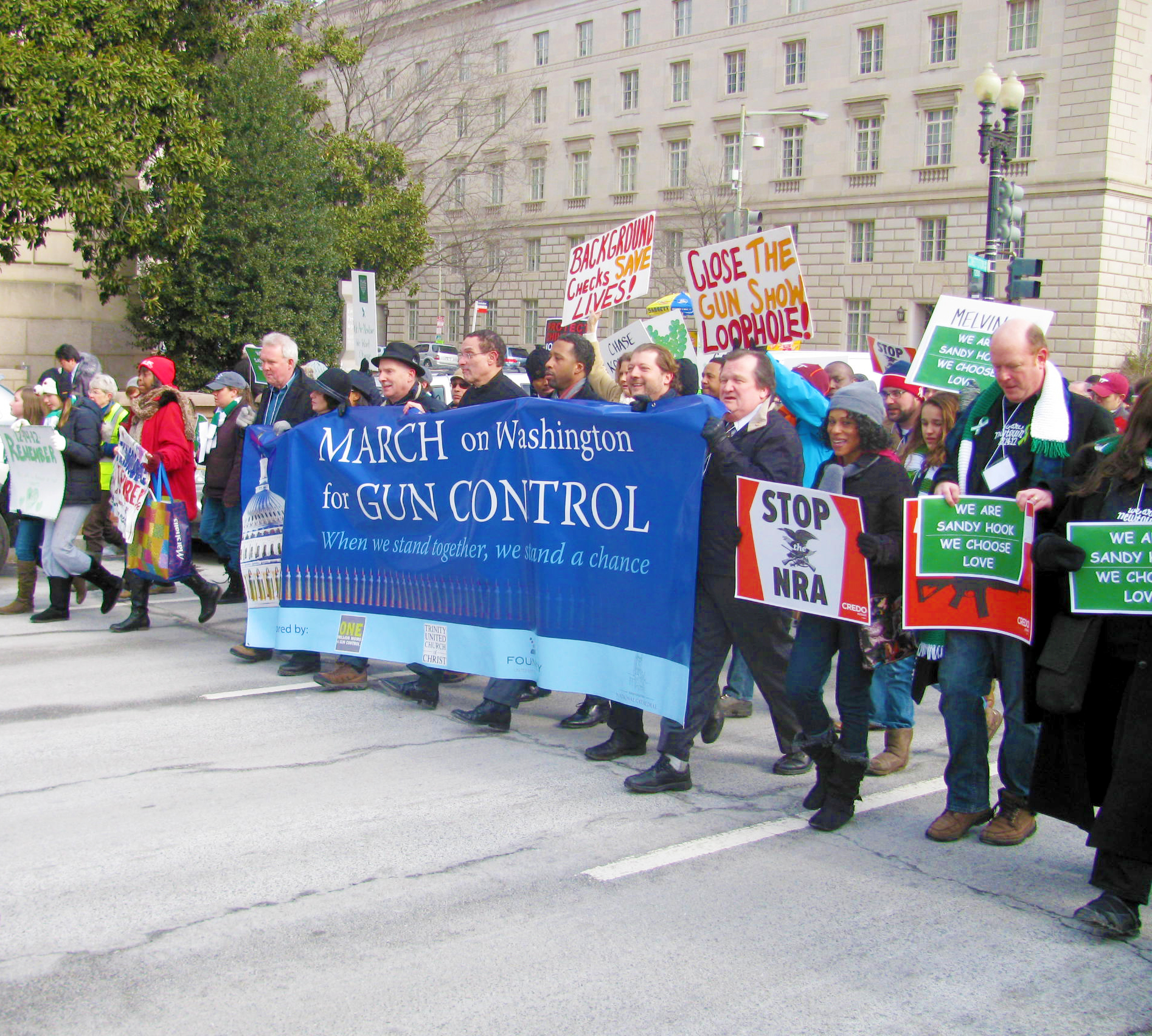 “We have a lot of mental health problems in our country, as do other countries. But this isn’t a guns situation. I mean, we could go into it, but it’s a little bit soon to go into it,” President Donald Trump said in a press conference in the aftermath of gunman’s attack on a church in Sutherland Springs, Texas. Even in the face of some of the most high profile shootings in American history, not even token legislation has been passed by the federal government. A deep cultural affection for firearms has left many Americans with the feeling that these deaths are simply the price to pay for a constitutionally guaranteed freedom.

Little over a month before the Sutherland Baptist Church attack, a shooter opened fire from the 32nd floor of the Mandalay Bay Hotel in Las Vegas, Nevada, killing 58 and wounding 546. Last Tuesday, an apparently unhinged shooter killed six in the small community of Rancho Tehama in Northern California, with police cutting his spree short after he failed to break into a school.

After the Las Vegas shooting, gun control advocates rallied around the shooter’s use of a “bump stock” and many calls were made to ban their sale. A bump stock harnesses a semi automatic rifle’s recoil in order to increase its rate of fire to levels that are comparable to fully automatic weapons. It appeared that, on this small issue, the gridlock had been broken. The National Rifle Association (NRA) announced in the wake of Las Vegas that it was open to supporting a ban on bump stocks.

A month later, however, no meaningful progress has been made. Both the NRA and Congress have shifted the responsibility of regulating bump stocks to the Bureau of Alcohol, Tobacco and Firearms (ATF). The ATF is currently reviewing whether bump stocks comply with the 1934 National Firearms Act (NFA), which mandates strict regulation of fully automatic weapons.

The last major development in federal gun laws was the result of a 2008 Supreme Court case, McDonald v. City of Chicago. That ruling established the sovereignty of the 2nd Amendment and its provision to “keep and bear arms,” guaranteeing that gun ownership could not be prohibited by state and local governments.

A Republican controlled federal government and a gun-friendly Supreme Court has gun control advocates turning to state and local legislation. Outside of New England and California, however, voters favor gun rights over gun control.

Florida is well-known for its lax gun laws and thriving firearms industry, and is home to 1.7 million CCP holders. Anyone capable of passing an instant background check can walk out of a gun shop with a long gun in only a few minutes. The ATF’s 4473 Form, which licensed firearms dealers are required to fill out before a sale, asks the buyer a series of voluntary questions about their eligibility to own a firearm. Handguns are subject to the same federal background check, but require a three-day waiting period. There are no restrictions on magazine size or on rifle “features,” like California’s ban on pistol grip-equipped semi automatic rifles. Private sales, the so-called “gun show loophole,” are largely unregulated. Essentially, it’s a feature and not a loophole.

The 2017 University of South Florida Nielsen Sunshine State Survey found 49 percent Floridians questioned believed that gun restrictiveness in Florida is “about right,” while another 40 percent thought that the laws were not strict enough. Eight percent responded that the laws were too restrictive.

Sarasota’s very own, Senator Gregory “Greg” Steube, has been one of the 2nd Amendment’s most ardent defenders in the Florida legislature.

Steube sponsored 10 different gun-rights bills during the 2017 legislative session, including one that would allow concealed carry permit (CCP) holders to carry firearms on university campuses. Stuebe’s bills failed to pass in 2017.

In August, Steube submitted two bills for the 2018 legislative session, one of which would allow firearms to be brought into courthouses and handed over to security. The other would allow CCP holders to sue in the event that they are attacked in a business that bans firearms and unable to defend themselves.

It remains to be seen if Steube’s bills will gain traction in the Florida Senate. His campus carry bill drew strong criticism from university administrators and police departments, and that is unlikely to change in the coming legislative session.

After the 2017 legislative session, Marion Hammer, a veteran lobbyist for the NRA and the United Sportsmen of Florida, sent an email to supporters pointing out that gun control bills didn’t even make it to committee.