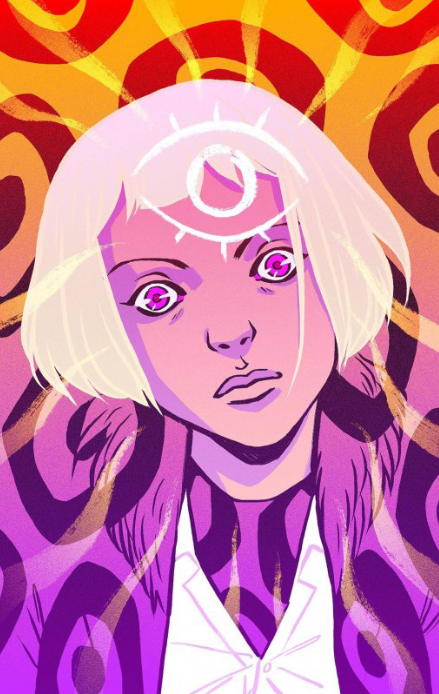 As comics continue to be one of the strongest and most consistent inspirations for modern television and film adaptations, we take a look at some of the most intriguing stories to hit the shelves this past month.

In the aftermath of Marvel’s recent Civil War sequel, this series about a group of its teenage heroes out to spread a message of idealism and hope through their efforts is as relevant as ever. The book contains a line-up of teenage heroes including Khamala Khan (Ms. Marvel), Miles Morales (Spider-Man) and others who share their names with staple heroes of the Marvel-verse. In a world where it’s natural for each newer generation to claim they can do things better, it is refreshing to see a comic where the heroes actually try.

Walking the line between light-hearted comedy and profound action is a tough feat for comics and movies alike, however Green Valley’s Max Landis appears to do this near effortlessly, with a story that is much more than your standard story of knights and castles. Strong character work is evident throughout this book that is good for both a few laughs and as the foundation for a heartfelt tale with heroes the reader can root for.

Shade is definitely one of DC’s more abstract works of the current line-up, but it’s also a simultaneously refreshing and jolting change of pace from the imprint’s standard superhero book, in favor of something much more abstract. What originally appears to be simply the story of an eccentric alien inhabiting the body of a high school girl and looking for a change of pace  is much more than it appears, as evidenced by a final shot that represents a stark juxtaposition to the pages before it.

Cage! Is an interesting counterpart to the modernized Luke Cage series that premiered only a few weeks ago on Netflix. While the hero’s TV show brings him into the modern day, this book is a period piece that takes him all the way back to his 1977 roots. Throw in the art style of Samurai Jack creator Genndy Tartakovsky, and the result is a fun and lighthearted story that fans of both comics and classic cartoons can both enjoy.