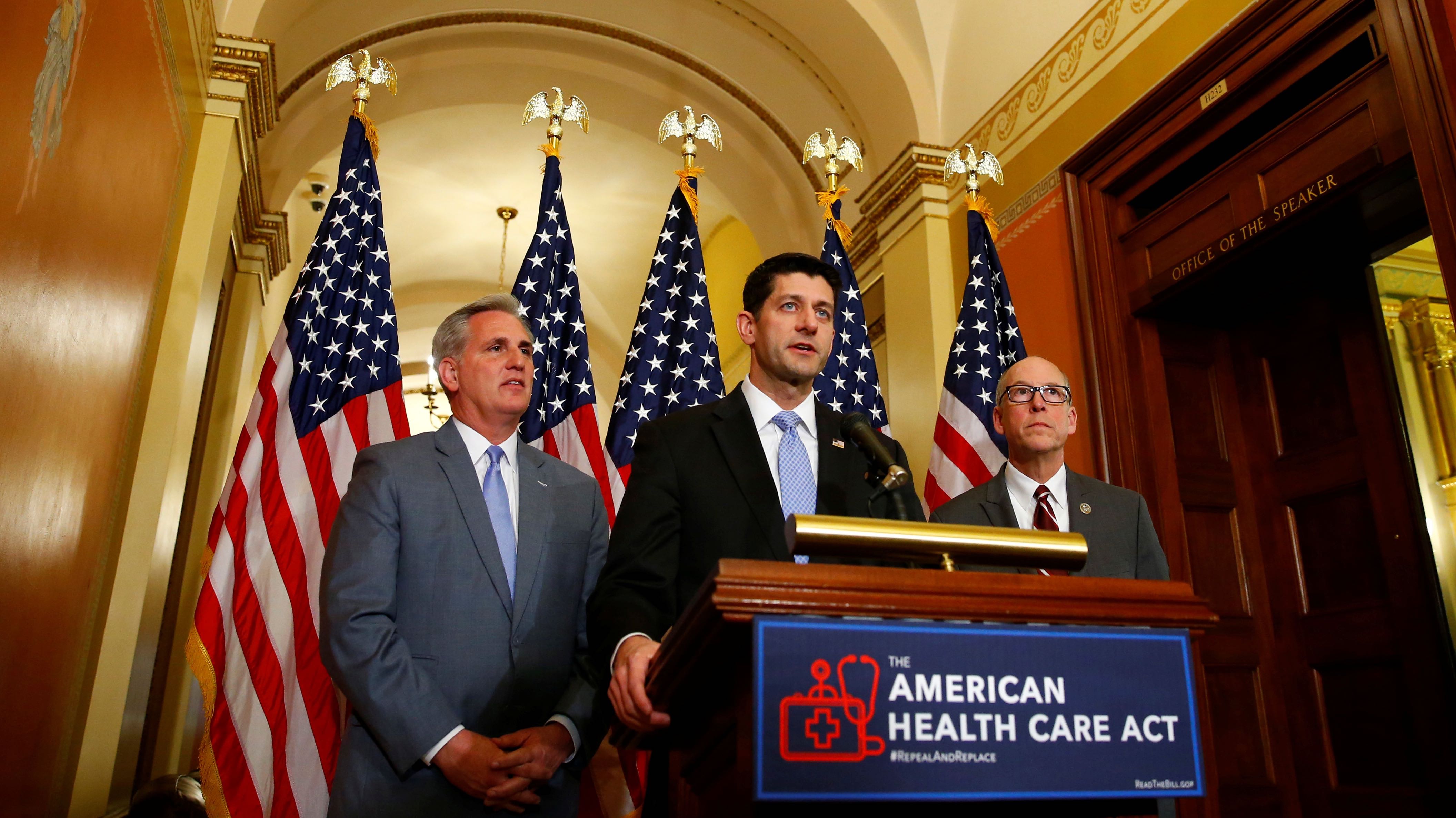 Trump’s plans for a replacement to the Affordable Care Act (also known as Obamacare) passed in the House on the afternoon of Thursday, May 4. This replacement, called the American Health Care Act, still requires Senate approval. However, if it passes in its current form and becomes law, there will be a number of significant cuts and changes to many people’s health care coverage. The most significant changes come for those who can’t afford comprehensive health care, those with pre-existing conditions and those who will choose to forego health care entirely. The most significant benefits of the American Health Care Act will come to upper-middle class and wealthier people without pre-existing conditions. Here’s the details of what you need to know:

Information for this article was gathering at NYTimes.com, CNN.com and NPR.org