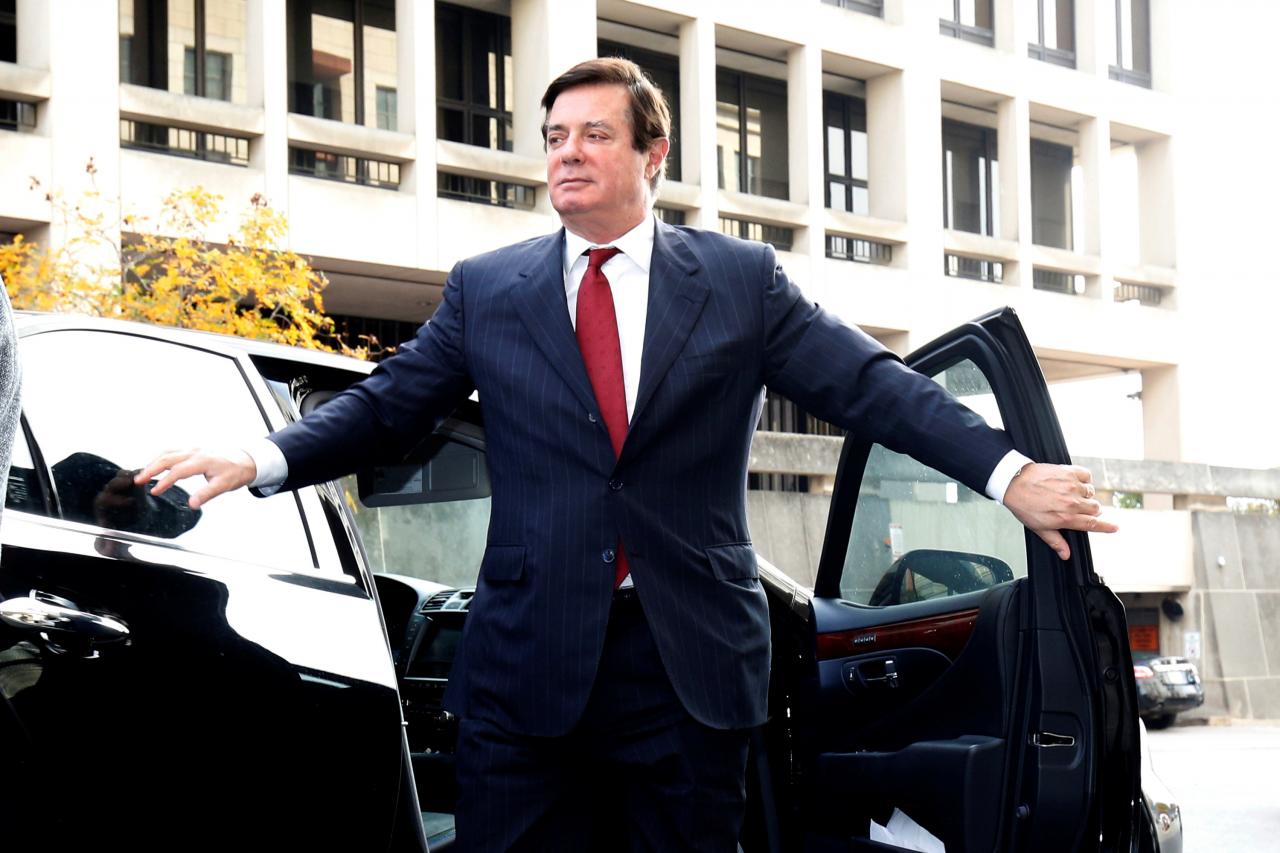 Allegations of collusion between the Trump administration and Russian forces is no longer news, but evidence is. “There is NO COLLUSION!” President Trump said on Twitter the same day Robert Mueller III, head of the Special Counsel’s investigation of Russian interference, sent out  indictments against three of Trump’s campaign advisors: foreign policy advisor named George Papadopoulos, campaign chairman Paul Manafort and his associate and campaign adviser, Rick Gates.

Gates and Manafort have been charged with conspiracy against the United States, laundering money, being unregistered agents of a foreign principal, failing to file reports of foreign bank and financial accounts and giving false and misleading FARA, “Foreign Agents Registration Act”  statements. FARA states that any member of the U.S. government who conspires with any foreign entities must report those relations to the U.S. government.

Tens of millions of dollars of foreign currency were generated by Manafort and Gates as payment for their Ukraine work.They created offshore bank accounts to house this money and used entities that they owned or controlled to evade taxation. More than $75 million flowed through the bank accounts. The indictment asserts more than $18 million was officially laundered by Manafort, while more than $3 million was transferred by Gates. These entities converted the money into liquid assets in the U.S. for their personal affairs.

One of such assets was a house Manafort bought and listed for personal use by his daughter and son-in-law. The house was effectively used as an airbnb to generate income. By listing it on tax returns as personal property he was able to evade rental property taxation.

Manafort’s involvement with Ukraine was known during the campaign. According to NPR, “he stepped down after reports emerged about his business relationship with pro-Russian leaders in Ukraine.” Alleged at the time, but now proven to be true.

Papadopoulos’ plea statement states he met with Russian officials in an effort to coordinate a meeting for Trump. He made contact with a professor who claimed to have “dirt” on Clinton in the form of “thousands of emails.”

Despite this, Papadopoulos is charged with only one count of false statement because he has agreed to cooperate with the investigation. If he does not, Mueller can add new charges. Papadopoulos’ plea suggests many other felonies. Charging Papadopoulos with only one of these crimes forces Papadopoulos to remain in a vulnerable position until he has given Mueller the information he needs.

Mueller’s charges against Manafort are sparse as well. Mueller could have charged Manafort with more than he had. Andrew McCarthy, in his article “More Thoughts on the Manafort Indictment” in the National Review, said he was “pooh-poohing Mueller’s opening gambit.”

“The indictment does not accuse them of tax-law felonies that the prosecutors would be required to prove beyond a reasonable doubt at trial,” McCarthy wrote in the article.

The reason for this can be understood through leverage once again. Jed Handelsman Shugerman, in an article published in Slate, details the importance of Mueller’s lack of charges.

“The bottom line: If Mueller starts a trial on all of the potential charges, and then Trump pardons Manafort, Mueller will not be able to hand off the case to state prosecutors,” Shugerman said.

This would relieve pressure placed on Manafort and Papadopoulos to cooperate with Mueller, allowing them to remain quiet on any information that may aid Mueller’s investigation. The unsaid charges are a warning, a backup and leverage.

What Mr. Mueller is doing with these indictments is strong-arming the Trump administration. While these indictments are not evidence of criminal involvement with Russia, they place the president and his associates in a precarious position.

These indictments also serve to show the public prevalent falsehoods with Trump’s affiliations that are potentially incriminating. Jeff Sessions, Trump’s appointee and current Attorney General of the U.S., is particularly implicated.

When Senator Al Franken asked what Sessions would do if “there was any evidence that anyone affiliated with the Trump campaign communicated with the Russian government in the course of this campaign” during Sessions’ confirmation hearing in January, Sessions replied, “I am not aware of any of those activities. I have been called a surrogate at a time or two in that campaign and I did not have communications with the Russians.”

Two months after this statement, the Washington Post published an article stating Sessions did in fact have communications with the Russians–encounters he did not disclose during his confirmation hearing.

Papadopoulos’ plea states, “On or about March 31, 2016, defendant Papadopoulos attended a ‘national security meeting’ in Washington, D.C., with then-candidate Trump and other foreign policy advisors for the campaign. When defendant Papadopoulos introduced himself to the group, he stated, in sum and substance, that he had connections that could help arrange a meeting between then-candidate Trump and President Putin.”

Jeff Sessions was there for this session.

More information is likely to follow if Mueller continues to work as methodically as he has apparently been.

Mr. Mueller was named to oversee the FBI’s investigation into ties between the Trump campaign and Russian officials in May. Previously, he was the head of the FBI from 2001 to 2013, the longest-serving director since J. Edgar Hoover. The decision was made by deputy attorney general, Rod J. Rosenstein. After Trump formally dismissed James B. Comey from his position as FBI Director six years before Comey’s 10-year term officially should have ended, Rosenstein was under bipartisan pressure to prove the capability of the government to investigate Russian involvement with the 2016 presidential election.

Information for this article was gathered from the New York Times, the Intercept, National Review, Slate, NPR and justice.gov.