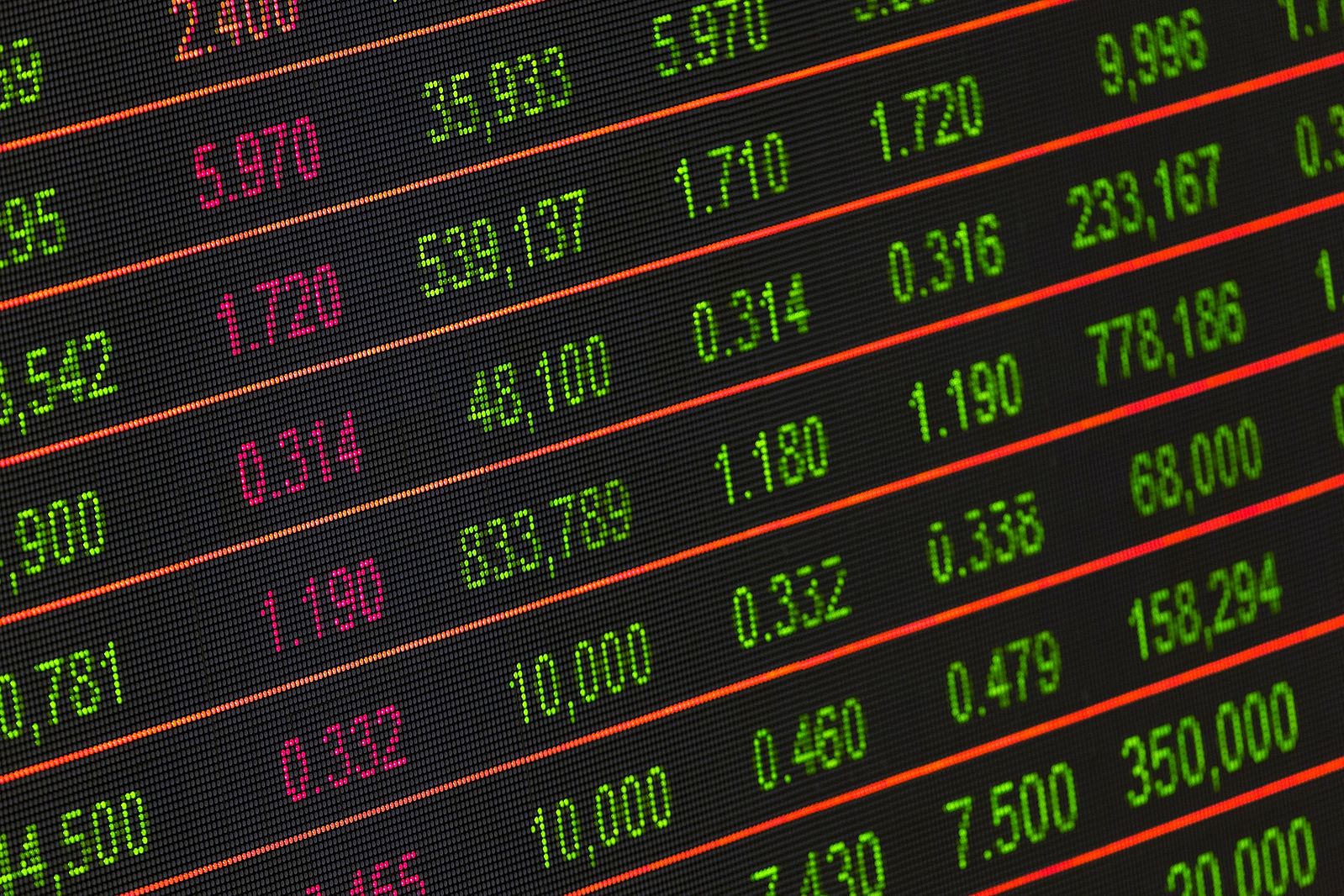 Early Monday morning, President Donald J. Trump tweeted out, “The GDP Rate (4.2%) is higher than the Unemployment Rate (3.9%) for the first time in over 100 years!” Unfortunately for Trump, that statistic was not true. Unfortunately for his critics, the truth still works to his favor.
Kevin Hassett, Chairman of the White House Council of Economic Advisers, quickly corrected the President’s gaffe later that day, Sept. 10, at a White House press conference. The growth rate has been higher than unemployment before this century, several times in fact, but it is still a rarity; the last time it occurred was in the first quarter of 2006.
This is just the latest in a slew of impressive economic news coming out, following an unexpected increase in new jobs in July, which succeeded predictions by over five percent, and more moderate success in August. Additionally, methods of tracking wage growth that incorporate non-salary benefits, such as time off and medical benefits, have last quarter’s growth at one percent (which is still below the average for his term). Taken as a whole, this paints a strong picture for the President and the GOP to point to in the upcoming midterms.