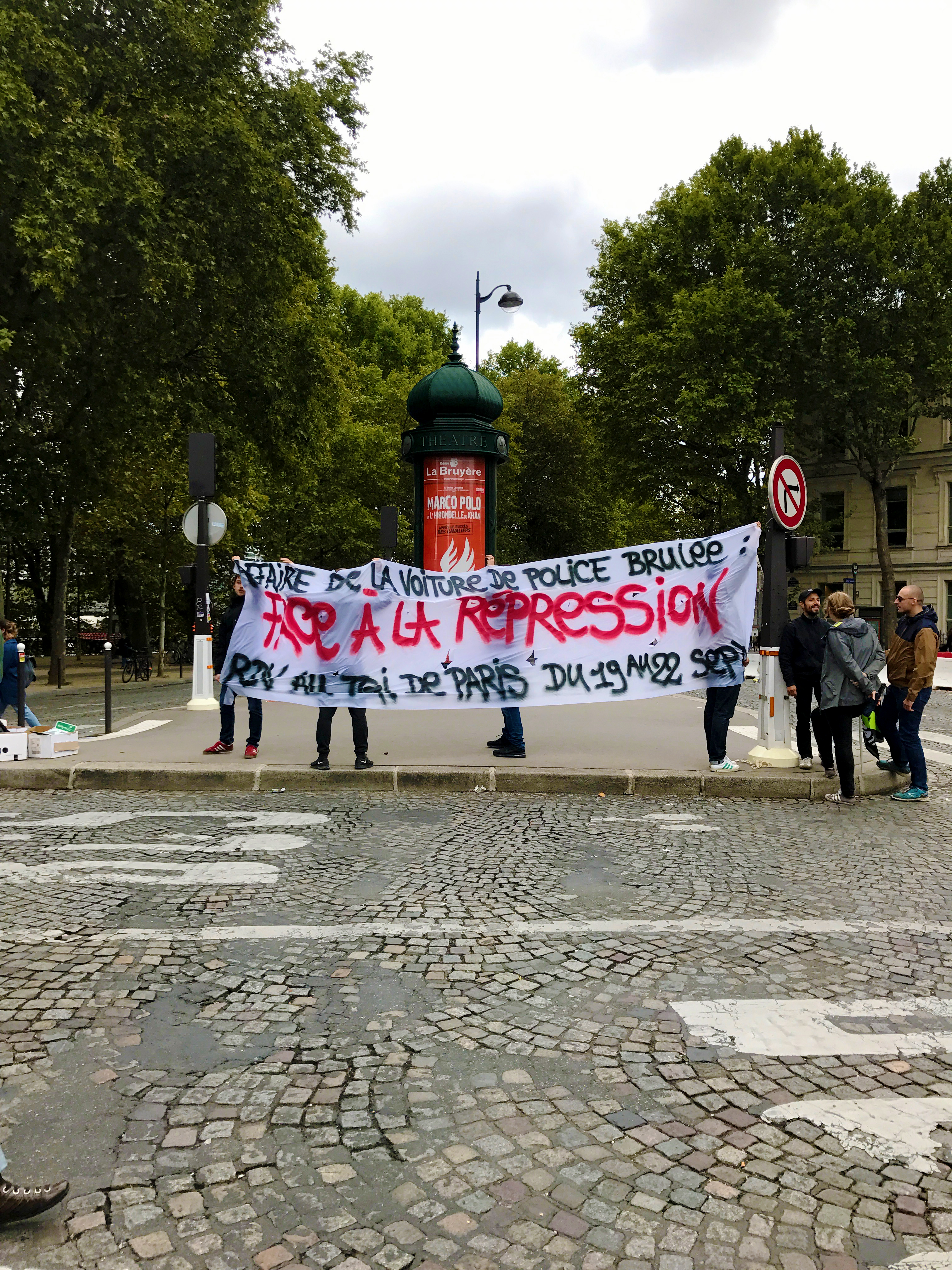 A protest against French President Emmanuel Macron’s attempted reform of the French Code du Travail (labor laws) halted traffic, closed down metro stations and led hundreds of riot police to take to the streets of Paris. The Parisian manifestation was a part of a larger wave of protests and strikes that took place throughout France on Tuesday, Sept. 12. Similar demonstrations were held in over 180 French cities while the Confédération générale du travail (CGT), the nation’s largest public sector trade union, called for over 4,000 workers’ strikes to be held around the nation.

Between 24,000 and 60,000 protesters gathered in Paris while over 100,000 people participated in demonstrations outside of the capital, according to numbers released by the CGT. Cries of “Monsieur Macron, les fainéants sont dans la rue” (“President Macron, the slackers are in the streets”) echoed throughout the Place d’Italie. The chant is a reference to a speech Macron gave in Athens in which he said “Je ne céderai rien, ni aux fainéants, ni aux cyniques, ni aux extrêmes.” (“I will not yield, not to the slackers, nor to the cynics, nor to the extremists.”)

His inflammatory phrasing–which Macron later said was unintentional and intended to be a criticism of French politicians, not the French people–was part of a longer speech about EU solidarity and the benefits of globalization in a post-Brexit Europe. Macron’s overwhelming support for the EU and his willingness to accept and work within the parameters set by globalization helped him win the French election last spring with 66.1 percent of the French vote. Many on the French left are concerned with Macron’s determinedly pro-business agenda and centrist economic policies, which fall more in line with the economic model proposed by American democrats rather than the French socialist model of public service and social security.

These manifestations–the first to be held in opposition to President Macron’s centrist regime–focused on opposing La Loi Travaille, a new labor law Macron is attempting to pass in order to liberalize France’s highly protectionary Code du Travail. These reforms would make it easier for French workers to be fired or fired and give businesses and corporations the right to make decisions about pay and working hours according to economic conditions–as opposed to current model which relies on collective-bargaining procedures initiated by the employees. The Code du Travail has served as the backbone of France’s socialist labor policies and provided legal protection to France’s many syndicats (trade unions) since the 1930s.

France’s longstanding history of protective labor laws began with the rise of the Front Populaire, a leftist political regime responsible for establishing the French tradition of mandatory paid-vacation and a limited number of hours in the work week. The 1936 Matignon Accords further established France’s Code du Travail by establishing the right of workers to unionize, bargain collectively and strike under the protection of the French legal system. The 1968 Grenelle Agreements increased the minimum wage by 25 percent, created trade unions in each business sector and reduced the working week to 44 hours.

In 2000, the socialist Prime Minister Lionel Jospin passed a law lowering the working week from 39 to 35 hours, with all other time spent at work to be considered as overtime. This controversial law was passed in an attempt to increase the quality of life of French workers and to simultaneously increase employment by reducing the disparity in the labor force as some French people were working long hours while others were unemployed. The fundamental idea behind this policy was that the less hours each employee can work, the more employees businesses will need to hire to continue operations and production as normal.

A second protest against Macron’s loi du travail is scheduled to be held on Thursday, Sept. 21. This protest will be the last before the amended law is scheduled to be adopted by the Council of Ministers on Friday, Sept. 22. Macron was out of the country, dealing with the effects of Hurricane Irma on the French Caribbean, at the time of the Sept. 12 manifestations and has not yet commented on the public’s response to his policy changes and his regime.

This manifestation of public discontent seems to parallel the recent waves of political unrest and division that have recently passed over much of the Western, Democratic world. An increasingly popular consensus in France, as in the United States, is that government as it has historically been organized has proven to be inefficient and not attuned to the public will. Those who continue to defend these political institutions can only hope that the necessary changes can be made while working within the existing democratic framework and that the violence and destruction they so fear will not become the people’s only means of ensuring institutional change. 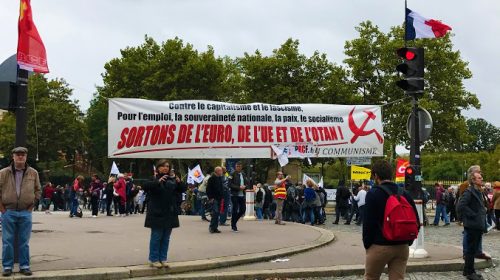 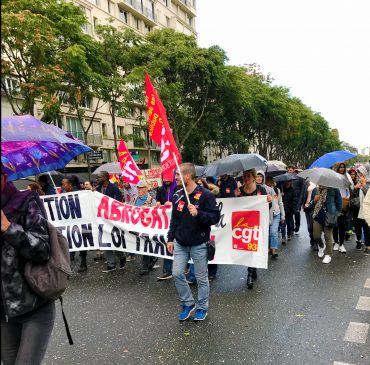