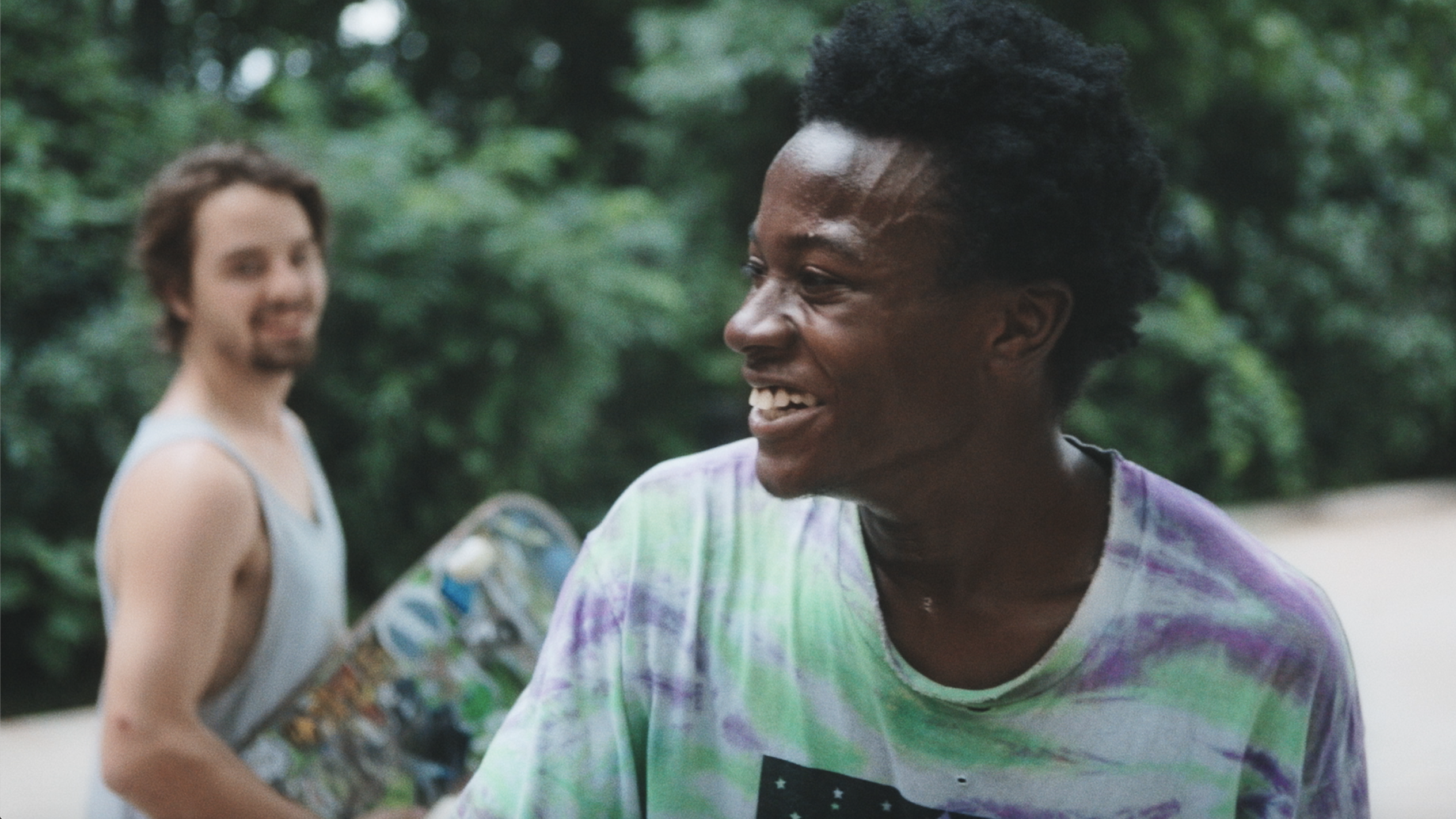 “This device cures heartache” reads the cracked paint on a well-worn skateboard in the trailer for the 2019 Academy Award nominee for Best Documentary, Minding the Gap. The film, directed by Bing Liu, follows two of his skateboarder friends in Rust Belt America as they navigate young adulthood and masculinity. Minding the Gap, which has won numerous awards, will be screened by the Gender Studies Program on Friday, Apr. 19 at 6:30 p.m. in Sainer Auditorium, followed by a discussion with Liu hosted by Bradley Battersby, department head for film at Ringling College of Art and Design.

“You can’t really talk about masculinity without addressing violence in one way or another, so I think that ties in a lot [to my “Masculinities” class],” Clarkson explained. “We read a memoir, [called Amateur], about a trans guy who signs up for an amateur boxing fight, as a way of trying to figure out what ideas of masculinity he already had, and what masculinity has to do with violence.”

Clarkson spoke highly of Liu’s filmmaking and the ways Liu addresses the themes of masculinity, violence, class and race.

“There are a lot of documentaries about masculinity and violence that are quite bad, [because] they just don’t say much that’s interesting, but this one is really emotionally complex,” Clarkson said. “Towards the end of the film, the filmmaker’s voice comes in a little bit more, and I was really impressed with his thoughtfulness and his approach to this topic.”

Liu, whose mother was in a long-term abusive relationship, started making this 93-minute film as a way of examining skateboarders’ relationships with their fathers. In the 12-year-long process of following Keire and Zach—the two main characters—Liu found themes of abuse were common to their stories as well.

“There certainly are moments that are difficult to watch in the film, because it does have a lot to do with domestic violence and stuff like that, but it shows us a lot about race and class and masculinity in ways that I think are really helpful,” Clarkson said.

Liu tracks the rise to adulthood of his friends, but also the ways in which violence has entangled their lives.

“What’s clear to me from doing this project is that violence and its sprawling web of effects are perpetuated in large part because these issues remain behind closed doors, both literally and figuratively,” Liu said in an artist statement published in a press release. “My hope is that the characters who open doors in Minding the Gap will inspire young people struggling with something similar—that they will survive their situation, live to tell their story and create a meaningful life for themselves.”

In addition to being nominated for an Academy Award, the film has won other honors, including an Independent Spirit Awards “Truer than Fiction” prize and high praise from critics.

“There haven’t been many better documentaries about sensitive masculinity; there’s a beautiful lack of sentimentality to Bing’s depiction of time passing too quickly for comfort,” Charlie Phillips, head of documentaries for The Guardian, said.

Liu will be available for Q&A after the screening on Apr. 19. Attendees can RSVP on Facebook or Eventbrite.

Information for this article was gathered from mindingthegapfilm.com.