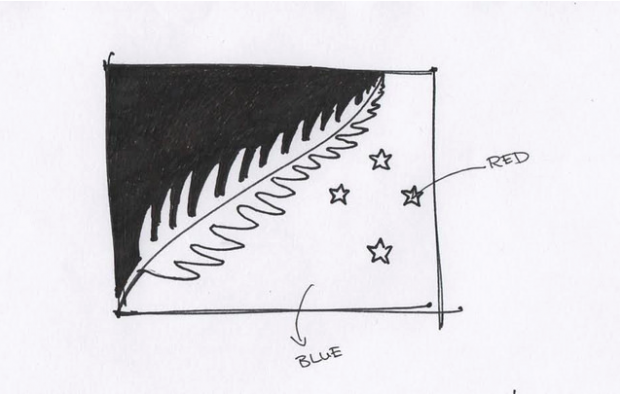 A referendum ending on March 24 will let New Zealanders decide whether to keep the old flag or replace it with a new design. Supporters of the flag change argue that the current design is often confused with Australia’s flag, and that the Union Jack at the top left corner is an uncomfortable reference to the country’s colonial past. Opponents cite the high cost of the flag changing process – estimated at $25.7 million by government officials. The new design was chosen in a previous referendum last year and features a silver fern. The New Zealand Herald joked that the new design vaguely resembled a beach towel. To learn more about the Silver Fern Flag visit the Flag Consideration Project at www.govt.nz. Leaders of Aboriginal groups (known in the country as First Nations) in northern Ontario declared a public health emergency last month following a rash of suicides among adolescents in multiple communities. The leaders, from groups such as the Cree Nation and Nishnawbe Aki Nation, cited a dire shortage of medical supplies and uneven access to clean water in First Nations communities. Although Canada has a do-gooder reputation worldwide, the country’s relationship with these communities is nothing to brag about. First Nations are disproportionately affected by issues including unemployment, incarceration, substance abuse, poverty and preventable illnesses, according to reports from Health Canada.

Germany: Nefertiti for the masses

In what they called an “artistic intervention,” two German artists have used 3D printing technology to make the bust of Nefertiti available for download worldwide. Currently housed in the Neues Museum, the original bust was unearthed in Egypt by German archaeologists in 1912. Nora Al-Badri and Jan Nikolai Nelles obtained the 3D data without the museum’s permission and released it online under a Creative Commons License, according to the project’s website, the Nefertiti Hack. Egypt and Germany have disputed over the queen’s rightful home for decades. “We should face the fact that the colonial structures continue to exist today and still produce their inherent symbolic struggles,” the artists said in a statement.

Schools have been closed across the West Bank since Feb. 7 following a teacher strike now in its fourth week. In 2013, Palestinian officials reached an agreement that outlined a 2.5 percent raise and a gradual 10 percent salary bump for educators over three years. Teachers have only seen a 1.5 percent increase in their salaries since then. Palestinian leaders have refused to meet with the group’s representatives, the New York Times reported. Although government officials have promised to fulfill the agreement, the strike has gained momentum leading to increased demands from demonstrators. Teachers are now asking for a bigger raise, faster promotions and new union elections, the Times reported. The authorities have cracked down on the protestors by setting up checkpoints on the route to the demonstrations and turning back carloads of teachers.

In case you missed it, astronaut Scott Kelly returned to Earth on March 3 after spending 340 days on the International Space Station – the longest mission to date for an American astronaut. Kelly’s mission is a stepping stone for future missions to Mars. The purpose of his trip was to better understand how humans react to long-duration space flights. Among other quirks, the 52-year-old grew two inches while in outer space, NASA reported. Kelly’s twin brother Mark, also an astronaut, is being used as a human control to better assess any other physiological effects. Kelly used social media avidly throughout his mission. For photos that will leave you wondering “Did he use a filter?” follow Kelly’s Instagram, @stationcdrkelly.