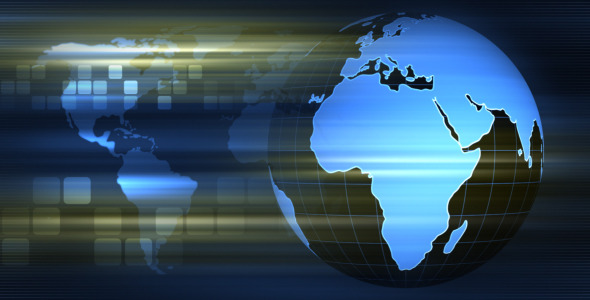 Colombia: President Juan Manuel Santos declared an “economic, social and ecological” state of emergency following the landslide which killed at least 262 people in the city of Mocoa on April 1. The landslide was the result of a downpour of heavy rain which flooded the Mocoa River and caused a torrent of water, mud, and debri to wash away large swaths of civilization. The landslide occurred in the early morning hours when a number of the town’s residents were still sleeping. Mocoa’s survivors, emergency relief groups, nonprofits, and FARC have been clearing the rubble and searching for survivors, with the rebel group offering to rebuild the town. President Santos has promised 40,000 million pesos ($13.9 million) will go toward “humanitarian priorities,” according to BBC. He promised that rebuilding efforts will make Mocoa better than before. Others say more should have been done to prevent the devastation the landslide caused. Colombia has seen major death tolls from landslides and avalanches in the past resulting from frequent seismic activity and flooding in mountainous areas.

Russia: An attack on the St. Petersburg subway killed 11 and injured at least 45 people on April 3. A homemade bomb exploded at 2:30 p.m. as a train made its way between two stations on the metro line. The driver was able to continue to the next station in order to allow victims of the blast to be helped more easily. Minutes after the first attack, a second explosive device was found in another station and defused by officials. Both bombs appeared to be improvised devices disguised in briefcases. The St. Petersburg metro has been shut down and authorities are increasing security measures in public places and transportation infrastructure. The attack has not been claimed by any group, but Russian officials have called it a terrorist attack, although all possible causes are to be investigated. Several Russian news agencies have reported that a suspect has been identified, but it is unknown whether he survived the explosion. President Vladimir Putin was in St. Petersburg at the time meeting with the president of Belarus, and later visited the scene of the attack.

China: The province of Xinjiang has passed new legislation that bans a number of things associated with Islam. The ban, which took effect  on April 1, was implemented to “curb religious extremism,” according to the South China Morning Post. Among the acts banned are wearing a veil or beard. It is also illegal not to receive national education, which will inhibit many parents from homeschooling their children. Chinese media reports that activities included in the ban are “manifestations” of extremism. These new guidelines on extremist behavior cover activities in public and private life, including marriage, family planning, and even Halal choices. Some have blamed recent instances of terror attacks in this region of China on repression of religious freedom and discriminatory ethnic legislation.
Information for this article was gathered from nytimes.com, bbc.com, cnn.com, scmp.com