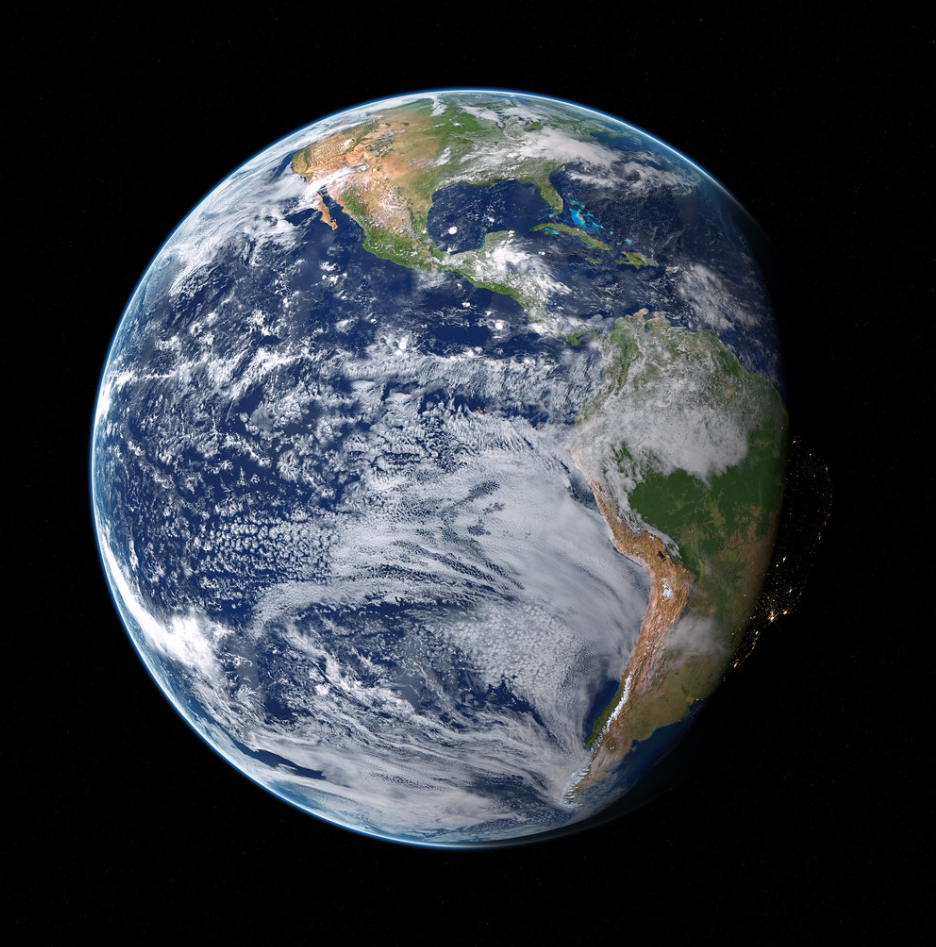 Recently, pop science might have fed you the stuff of nightmares—or one of the better Bay movies—in the form of 2022-AP7, nicknamed “The Planet Killer” asteroid. The 1.5-kilometer wide asteroid might look scary, but the fact is, you probably have a few thousand years before you even have to worry about it.

AP7, which has been hidden by solar glare until now, is nestled between Venus and Earth. It, along with another “planet killer” were discovered by the Dark Energy Camera in the Cerro Tololo Inter-American Observatory.

It’s defined as a near-Earth asteroid because of its proximity to Earth. Specifically, because it is within 120 million miles of our little blue marble. There are thousands of near-Earth asteroids, but only a handful are large enough to pose a meaningful threat to the planet, much less an extinction level event.

If AP7 were to ever crash into Earth, it’s so large that the dust it would shoot back up into the air would blot out the sun almost instantly, causing a planet-wide ecosystem collapse. That might seem scary, but according to scientists, we have plenty of time. It would take thousands of years, but AP7’s path might converge more and more with the Earth’s orbit, risking a possible catastrophic crash. So while these things might seem scary, humanity has a few millennia of wiggle room before it becomes a real problem.