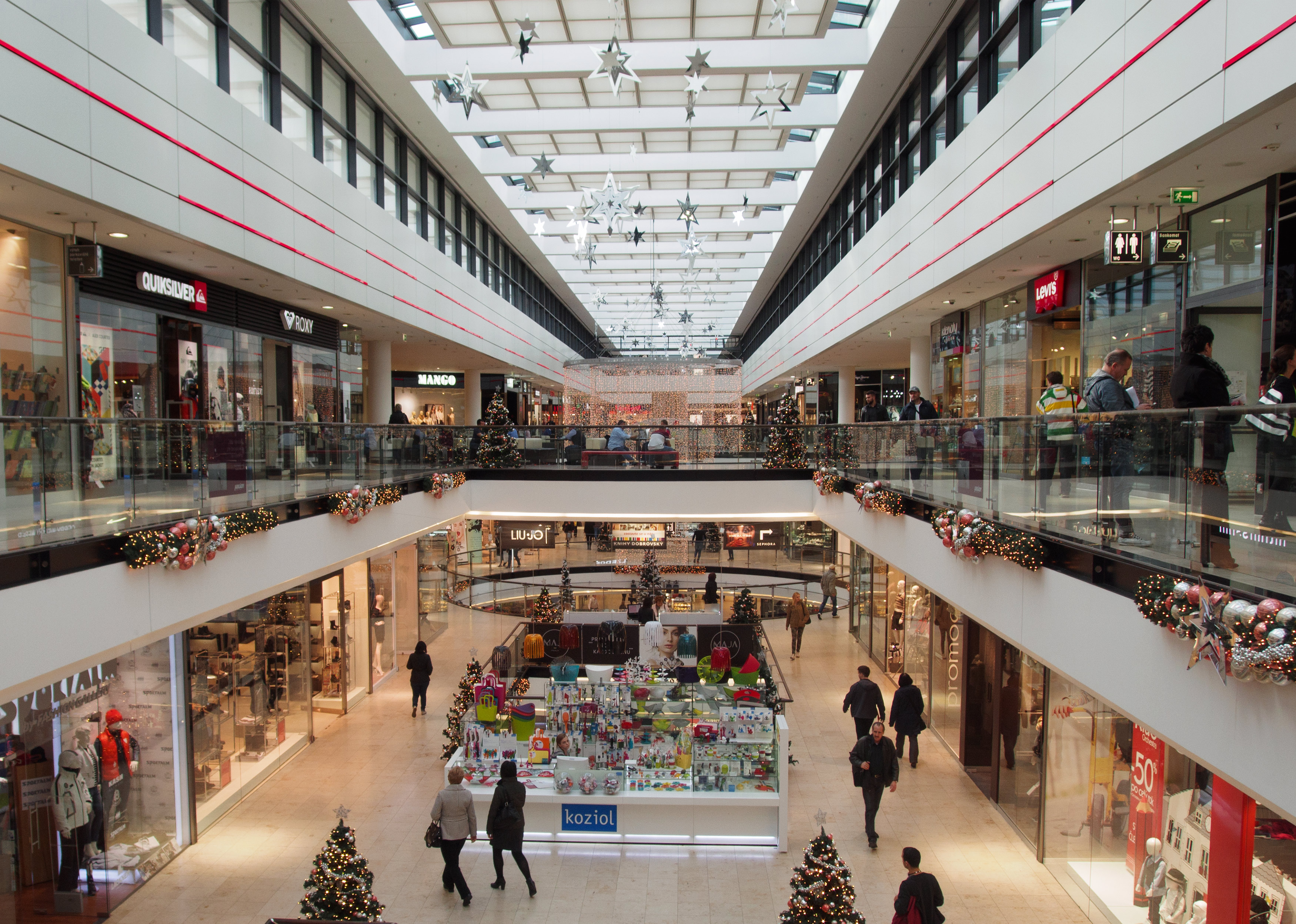 Shopping for the holidays can be dizzying. Consumers live in an era where the options are nearly as boundless as the imagination itself. Unfortunately, this abundance of affordable gift selections does not come without both environmental and human costs. It is public knowledge that many corporations exploit outsourced laborers and cut corners on environmental protections. Yet they are able to continue to do so because of the irresistibility, or even the the necessity of consumers buying extremely affordable products.

According to Blue and Green Tomorrow, the phenomenon of ethical consumerism has increased in popularity over the past decade. In recent years, “ethical brands” have made their way to the mainstream. The conversation of ethical consumerism is complex, in part due to the vast distances between the production and the consumption of goods. Now, with the advent of online shopping the gap between person and product has once again been widened.

According to a survey conducted by the Catalyst, 59 percent of the 54 student respondents shop both online and in stores; that is, when they opt to buy gifts instead of making them. About 57 percent of respondents reported that they considered sustainability of presents, whether it was through limiting packaging, the product itself or both. Eighty percent of respondents said that they both buy and make gifts. Anonymously, respondents cited homemade gifts as being more personal and cost-effective.

“I don’t do much shopping,” thesis student Connor Borden said. Borden usually opts to draw, paint or bake presents instead of purchasing them. He recently commemorated his third anniversary with a sketch of him and his partner.

“When I do buy art supplies, I mostly buy from Art and Frame,” Borden said. “They have high quality supplies for good prices.”

Art and Frame is a Sarasota based, family owned business located on South Tamiami Trail.

A few respondents to the Catalyst survey brought up the need for time and skill in order to make certain gifts. Time and money are limited resources for many people, most definitely students, which can make both ethical consumerism and homemade presents all the more challenging.

“Buying is power, and it’s easy to overlook that power,” Professor of Psychology and Director of Environmental Studies Heidi Harley said in an email interview. “On the other hand, it’s also hard to figure out how to buy well. So many processes go into creating goods, and ultimate judgments depend on individuals’ values.”

Harley explained that she keeps a lookout for Fair Trade goods, buys locally grown food and promotes the reusing of items.

The other side of ethical consumerism involves the affordability of being socially and environmentally conscious when shopping.

Murphy reflected the majority of the survey respondents in that she enjoys both buying and making presents, and will shop both in stores and online. For craft materials, after combing through dollar stores, Murphy will turn to Amazon for its variety and affordability in spite of the host of ethical issues attached.

“Anything that is not mom and pop is not what you want to think it is,” Murphy said. “There is no such thing as a good corporation.”

The belief that corporations are so deeply unethical that ethical consumerism is a lost cause is preeminent in contemporary American culture. A 2014 Atlantic article, “Quantifying Americans’ Distrust of Corporations” stated,  “the [Corporation Perception Indicator] survey reports that 40 percent of millennials see corporations as a source of fear, they don’t even think their good deeds are genuine.”

Author Bourree Lam also reported that in spite of this distaste, millennials will opt for cheaper options, even if outsourced labor was involved in their productions.

However, this view does not deter corporations from presenting their good deeds to the world. Financial Times defined ethical marketing as “a process through which companies generate consumer interest in products/services…and create value for all stakeholders by incorporating social and environmental considerations in products and promotions.”

According to a 2015 Mintel article, 59 percent of U.S. consumers will cease buying from stores that they perceive to be unethical, 35 percent will stop buying unethical goods even if there is no available alternative and over three out of five consumers feel that ethical issues for corporations are becoming prevalent. These figures present plenty of incentive for corporations to appear benevolent and caring about social and environmental issues.

However, this is not to say there are no good options and efforts to shop for harmless goods are hopeless. Some companies, like Package Free Shop and Lush, have made environmental or human rights concerns central to their corporate mission.

Package Free Shop, a store that seeks to make sustainable alternatives to single use plastics convenient, touts the accomplishments of keeping “an estimated 4,025,600 plastic straws, 3,061,240 plastic bags and 1,419,260 non-recyclable bottles and cups out of landfill” since opening. Lush, an international cosmetics company renowned for its cruelty free practices, is a larger scale example of a brand built on ethics. According to their website, they only make vegetarian and vegan products, do not buy ingredients from companies that test on animals and, as of 2012, give out a Lush Prize for researchers and lobbyists to fight animal testing.

“Lush was really cool so we got a book about making soap,” Ashjoi co-founder Ashley Baker said. At first she and her mother, Joy Loos, learned how to make hot process soap for fun, and it eventually evolved into selling products at the Siesta Key Farmers Market.

On Saturday, Dec. 1, they set up their booth at the Sarasota Farmers Market, held downtown every Saturday. Ashjoi also sells their products at Brown’s Grove and at World Peace in Bradenton’s Village of the Arts. Baker loves their lavender products, and featured bars with the new scent from the tuberose flower at the farmers market on Saturday, Dec. 1.

In a 2013 Huffington Post article, “Why Buying Local is Worth Every Cent,” author Michael Salguero cited the Andersonville Study of Retail Economics when stating that shopping local generates 70 percent more local economic activity per square foot than big box retail. Salguero also presented Environmental Protection Agency (EPA) findings that industrial pollution was responsible for nearly 50 percent of U.S. pollution, adding that  “shopping locally helps cut down on processing, packaging and transportation waste, leading to less pollution.” Those who have the resources to shop local should certainly consider these benefits this holiday season.