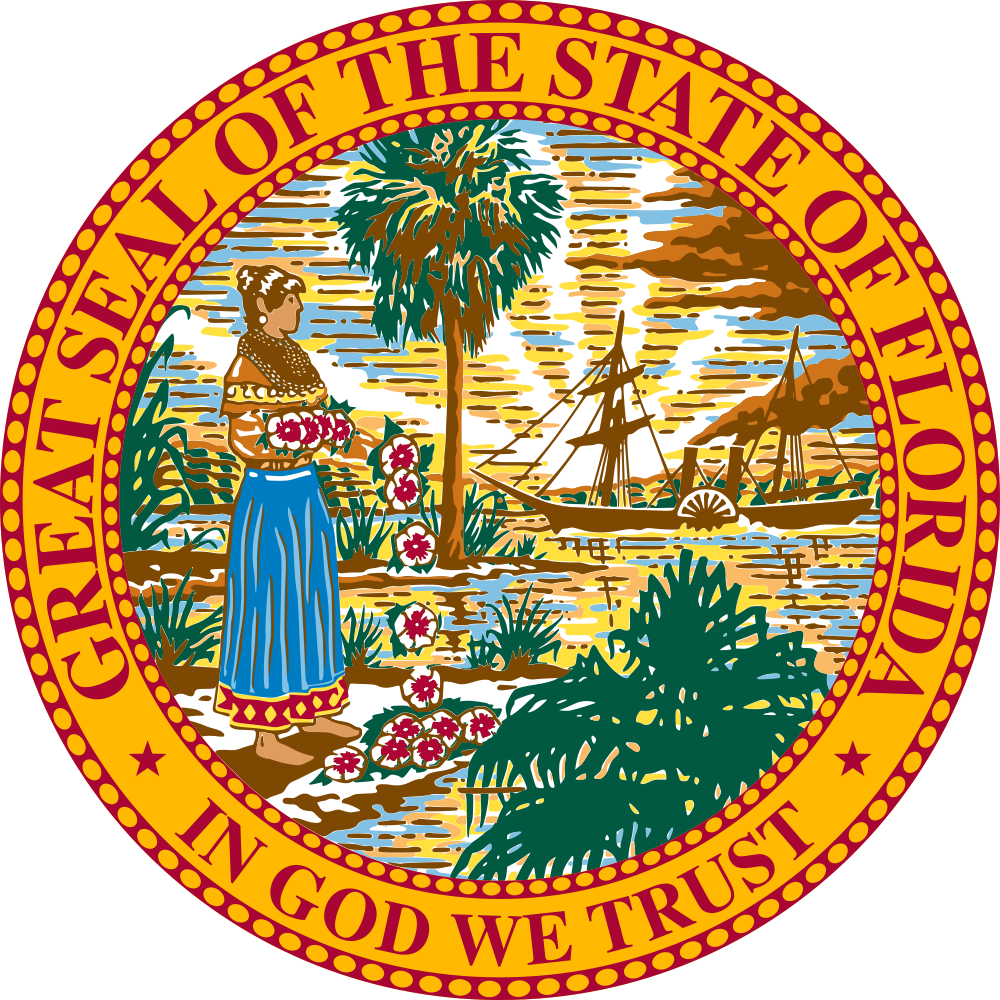 Traditional political wisdom has labeled midterms as gerontocratic. The elderly, even during primary cycles, are far more likely than the average young adult to vote. During the past midterm elections, from 1998 to 2014, age group participation rates were relatively stable, according to the Current Population Report. The elderly group, people 65 and older, had around a 60 percent participation rate. Compared to the young group, people 18 to 29, which had rate of under 25 percent, the phenomena of catheter commercials and campaign ads playing side-by-side begins to make quite a lot of sense.

According to data from a Spring Harvard Institute of Politics (HIP) study, 64 percent of young voters are politically aligned to the left. This explains why the last time Democrats had a successful midterm cycle was in 2006, a year when youth turnout was notably higher than average.

But 2018 may be an outlier year. The Center for Information and Research on Civic Learning and Engagement (CIRCLE) has already released estimates that show that young people are going out to vote above suspected numbers. In the 2017 Alabama Senate special election, 23 percent of young people voted, as opposed to the 11 percent that voted during the 2014 midterms. Even more dramatic, during last year’s Virginia gubernatorial election, young people voted at a whopping 38 percent, compared to 2014’s turnout rate of 14 percent. Additionally, CIRCLE found that 34 percent of 18-to-24 year olds claim they are “extremely likely” to vote in the midterm elections, an amount that CIRCLE notes is “close to the levels of engagement seen in the 2016 presidential election.”

This is not to say that young people alone are galvanized for this upcoming election. Michael McDonald, a University of Florida (UF) professor who specializes in voter participation, predicts that as much as 50 percent of the eligible population will be lining up at the voting booths this November. But young voters, while still predicted to turn out less than the other groups, are expected to outperform the trend the most significantly.

New College, of course, has not been immune to this wave of excitement. No Novo Collegian was spared the efforts of NextGen America, whose volunteers went out bearing clipboards and pens with the hopes of registering everyone they could. Many of the first-years were especially ill-prepared for the upcoming election, either being registered in their home county or not registered at all.

Some students have especially been invigorated. Taking a look at The Catalyst’s own Activist Newsletter, it is plain to see that students have been mobilized in a number of ways. On Oct. 8, many young people advocated for Gillum’s campaign by reaching out to potential voters via an organized series of phone calls. On Oct. 15, a forum was held to challenge the perceived brutality from the Bradenton Police Department. Generation Action held a rally on Oct. 13 to raise support against 11-year incumbent Rep. Vern Buchanan.

“[The election of] 2016 was really, really awful for me, and it’s been really bad since then,” Alexandra Barbat, third-year and president of NCF’s chapter of Generation Action, said. This feeling of frustration is not unique to her, and Barbat believes that many young people are voting to insure that something like the 2016 election does not happen again. Her recounting of the Anti-Vern Buchanan rally goes on to support that notion, painting a picture of students, union workers, LGBTQIA+ activists and healthcare proponents all coming together in opposition to someone they feel is part of the problem.

Barbat closed with a message that she wanted everyone to hear: “I think it’s important that people go out and stop pretending elections are something we can ignore or don’t have a voice in.”

The midterm elections for Florida will be held on Tuesday, Nov. 6.