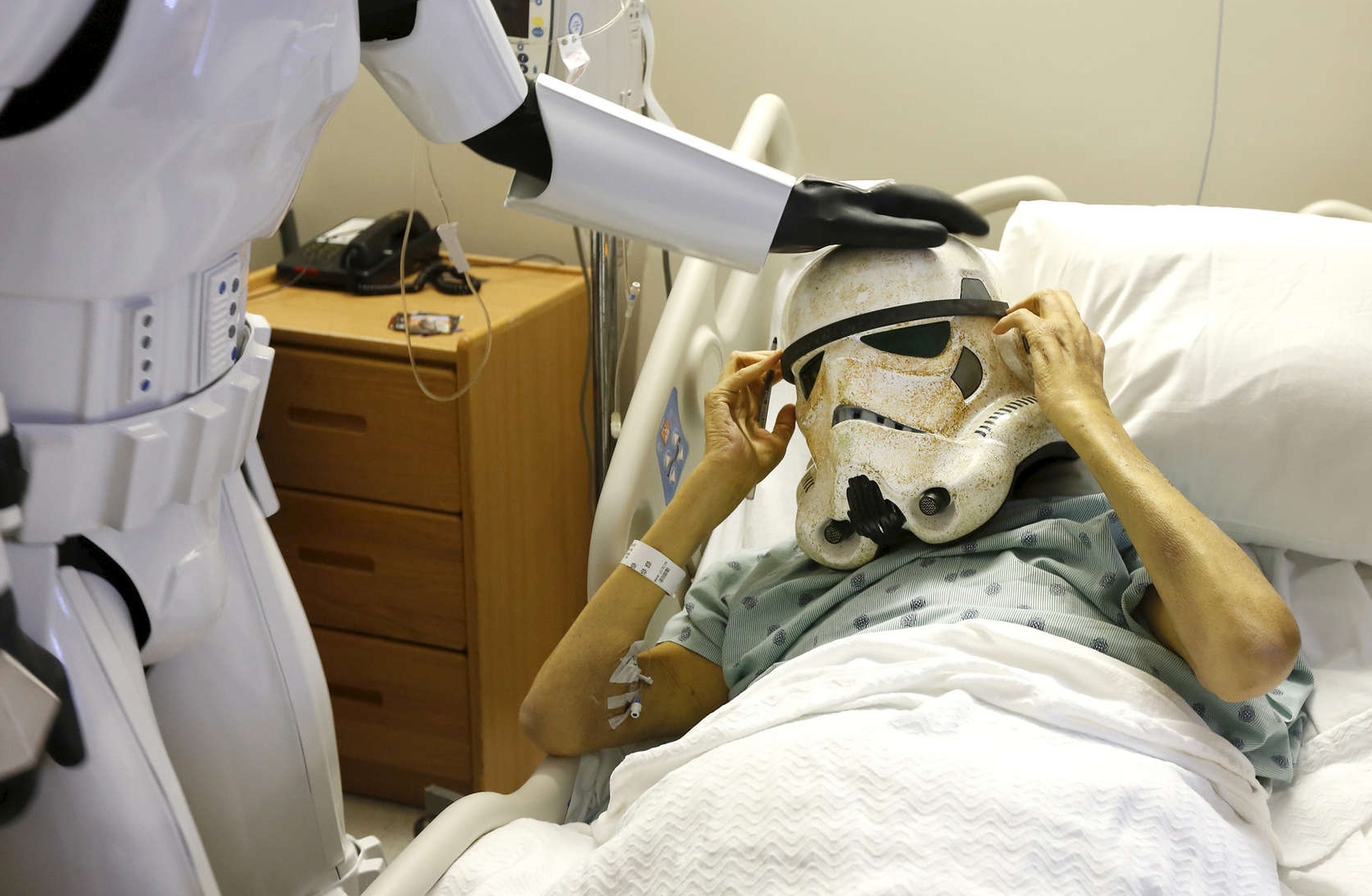 As the plan to repeal and replace the Affordable Care Act (ACA) passed by a vote of 217 to 213 in the House of Representatives on May 4, House Democrats began singing and waving their goodbyes to their fellow Republican members. The Democrats maintain the bill will cost millions of Americans their health insurance while the Republicans believe it will resolve the issue of the ACA’s “death spiral.” One thing is certain. They can’t both be right.

“I’m actually very surprised. Seeing Paul Ryan fail so miserably a few weeks ago seemed to be the nail in the coffin as far as repealing the ACA, but Trump seems determined, despite the vast resistance to the previous bill,” thesis student Saif Iqbal, who wrote his thesis on the ACA, said in an email.  “Trump is staying loyal to his base and needs a win after a tough first 100 days.”

The revised version of the bill came after White House Chief of Staff Reince Priebus and other officials relentlessly urged their fellow Republicans to revive the American Health Care Act (AHCA) before the end of Trump’s hundredth day in office Saturday. Unlike the previous attempt to pass the bill, the hard-line conservatives within the House Freedom Caucus gave its approval to the bill the week before, uniting House Republicans and increasing the seemingly slim odds of the bill’s passage.

There are six major provisions of the revised bill. The first is that the bill offers $2,000 to $4,000 a year in tax credits depending on age in order to help people without coverage buy insurance. The second is that insurers would be able to charge older Americans five times as much for the same coverage. The third is the end of Medicaid as an open-ended entitlement to healthcare in favor of putting the program on a budget. The fourth is a requirement for insurers to impose a 30 percent surcharge on premiums for those who experience a gap in coverage. Fifth, states would be able to opt out of certain ACA provisions such as the requirement for insurers to provide a minimum set of health benefits. Insurers would also be able to charge higher premiums based on health status. Lastly, states would be given $138 billion over 10 years to use for subsidizing premiums, providing coverage to people with pre-existing conditions and paying for mental healthcare and drug addiction treatment.

“I think the ACA should be repealed, especially when looking at its flaws; it’s terrible at cost containment and benefits all the wrong industries,” Iqbal said. “The problem is that the Republicans have not been unable to come up with a system that works for all Americans.”

The last analysis of the bill released by the Congressional Budget Office (CBO) reported that it would cost 24 million Americans their health insurance by 2026. Although House Republicans did not wait for the CBO to score the latest version of the bill, there does appear to be clear losers. The same provisions that makes healthcare better for younger people make it worse for older people, while Florida Planned Parenthood slammed the bill as the “worst women’s health legislation in a generation.”

However, the bill should face a tougher time in the Senate, where the bill is expected to undergo sweeping changes that could remove some of the harder-right provisions. Additionally, the narrow 52-48 majority the Republicans have in the Senate leaves little room for jumping ship and voting against the AHCA. Several Republicans have already expressed concern about insurance costs for poorer and older Americans and funding issues in states with large amounts of hard to insure citizens.

“The Senate is a different monster than the House. The latest vote may further enrage already unhappy Americans, and having Bernie Sanders and the Democrats mobilize around the bill will make for an intense struggle,” Iqbal said. “I think it all depends on what changes are made; if the bill ends up cutting millions of peoples’ insurance, it should fail. But the political realm today is unlike anything we’ve seen before, so I would not bet against.”

Information for this article was taken from the Washington Post and the New York Times.