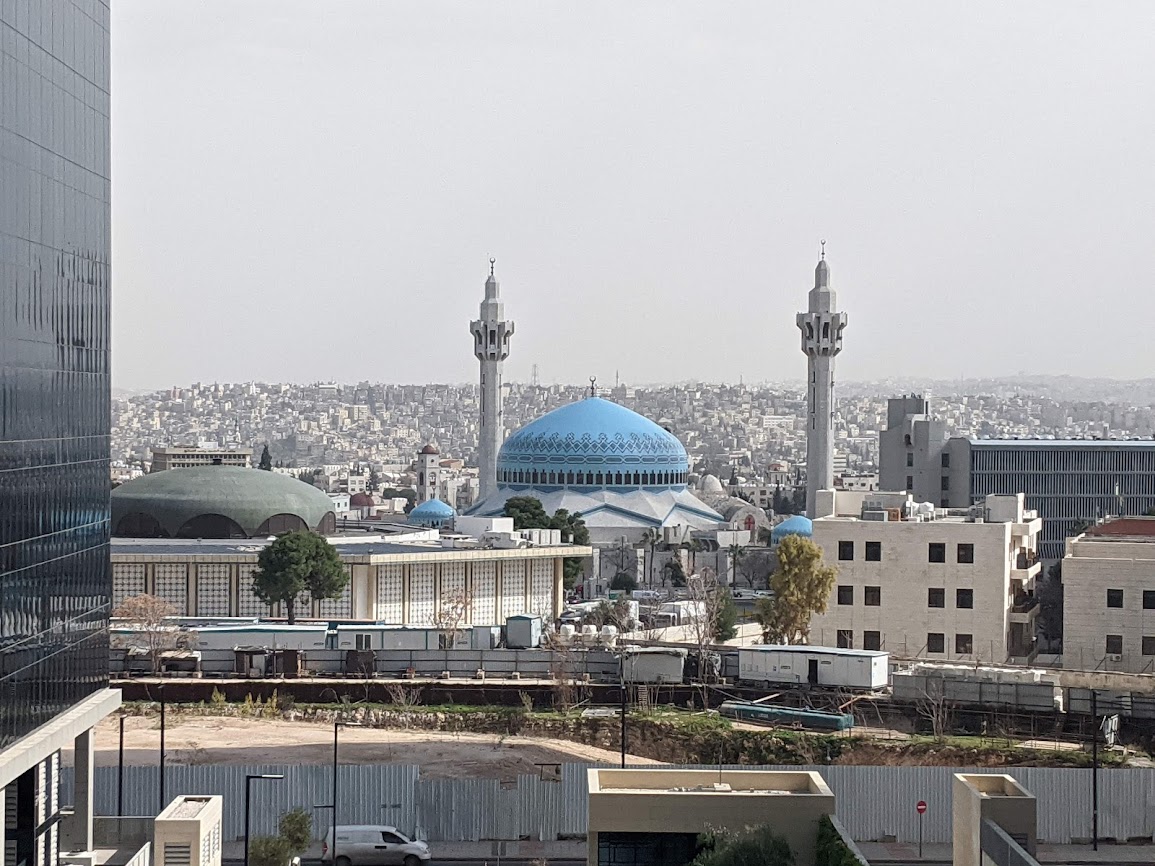 From Nov. 16 to 18, International Education Week was held in the Jane Bancroft Cook Library and consisted of three events on each day, all with the combined purpose of promoting studying abroad while at New College as well as demystifying what can be a confusing process. All of the events were meet and greets, the first and third with New College students who had done study abroad and the second with Language and Literature faculty and students. By having other students who had studied abroad lead these conversations, the events were aimed to better encourage other students who may feel intimidated by the process.

Most colleges have their own study abroad program, but due to New College’s small size, students can only study internationally “with a program sponsored by another U.S. institution or a third-party provider, by creating a self-directed off-campus study project, or in the U.S. with the National Student Exchange, EcoLeague or CIEL,” according to the Study Abroad office. This has the effect of making studying abroad, especially internationally, a bit more complicated and difficult than it might be at larger schools, due to all the additional moving pieces and paperwork from the third-parties rather than a unified, more organized system from just New College.

However, studying abroad has many benefits, and can go well if a student starts planning and taking steps earlier in their college tenure. Due to its many benefits, both to the student and the college, International Education Week was tasked with promoting it.

The International Area Studies Area of Concentration (AOC) requires students to study abroad at some point before they graduate, and due to this requirement, Lamb started planning in the fall of her second year. She initially planned to go on a three-country program with the School for International Training (SIT) based in Vermont, including Nepal, Chile and Jordan in the fall of 2020 to study refugees, the subject of her thesis. However, between her applying and getting accepted for the program and the program’s operation time, the global coronavirus pandemic forced the program to be suspended.

Thankfully for Lamb, she was able to easily transfer her acceptance for the three-country program to another program run by SIT for spring 2021. However, Lamb did have to suddenly apply for housing on campus in fall 2020 after going through all the paperwork of getting approved for not being on campus, as well as reapplying for said off-campus approval in the spring. The new program Lamb enrolled in was a single-country trip to Jordan for a little over three months.

“For New College, it actually wasn’t that much paperwork if I remember correctly,” Lamb said. It was just a lot of little things here and there, basically saying things like ‘I don’t hold New College responsible, I agree to do X, Y or Z.’ Working with Financial Aid was a lot of it, which became a little bit of a pain at some points.”

Lamb said that her trip went well, and that even though she had to follow significant coronavirus safety protocols, she was able to spend a lot of time in the field and traveling Jordan, rather than in a traditional classroom setting. She was also able to meet local refugees and experts on the topic of humanitarian aid and refugees, including someone from the World Food Program.

To help pay for the trip, Lamb also applied to several scholarships, which she recommends other students interested in studying abroad follow her lead in.

“I think honestly being proactive about scholarships is definitely a big one,” Lamb said. “Talking to Financial Aid and understanding what kind of aid you’re going to get off the bat is a very important part of it too. Knowing, ‘This is the funding I get for New College, this is the funding that will transfer over, these scholarships will transfer over versus these are purely for New College,’ is huge, and just knowing exactly what will happen.”

“I think also not limiting yourself to any one set country or one set place [is important],” Lamb also emphasized. “Don’t be nervous to go somewhere where you maybe don’t speak the language, because you learn very quickly how to be your own advocate and your own independent. In a weird way, it sort of proved to myself that I can make it in the world.”

Ultimately, Lamb’s advice to students is to plan early and to find out which of the many programs is right for you. She also suggested prioritizing where you want to go and how you want to apply it to what you’re studying. Students are encouraged to speak with Assistant Director of Off-Campus Study and Study Abroad Florence Zamsky in order to identify the best option. Additionally, talking to Financial Aid to see which ones you’ll be able to afford, and how you’ll be able to do that, is also hugely important. However, despite all of the difficulties, the benefits of studying abroad, Lamb said, are well worth it.