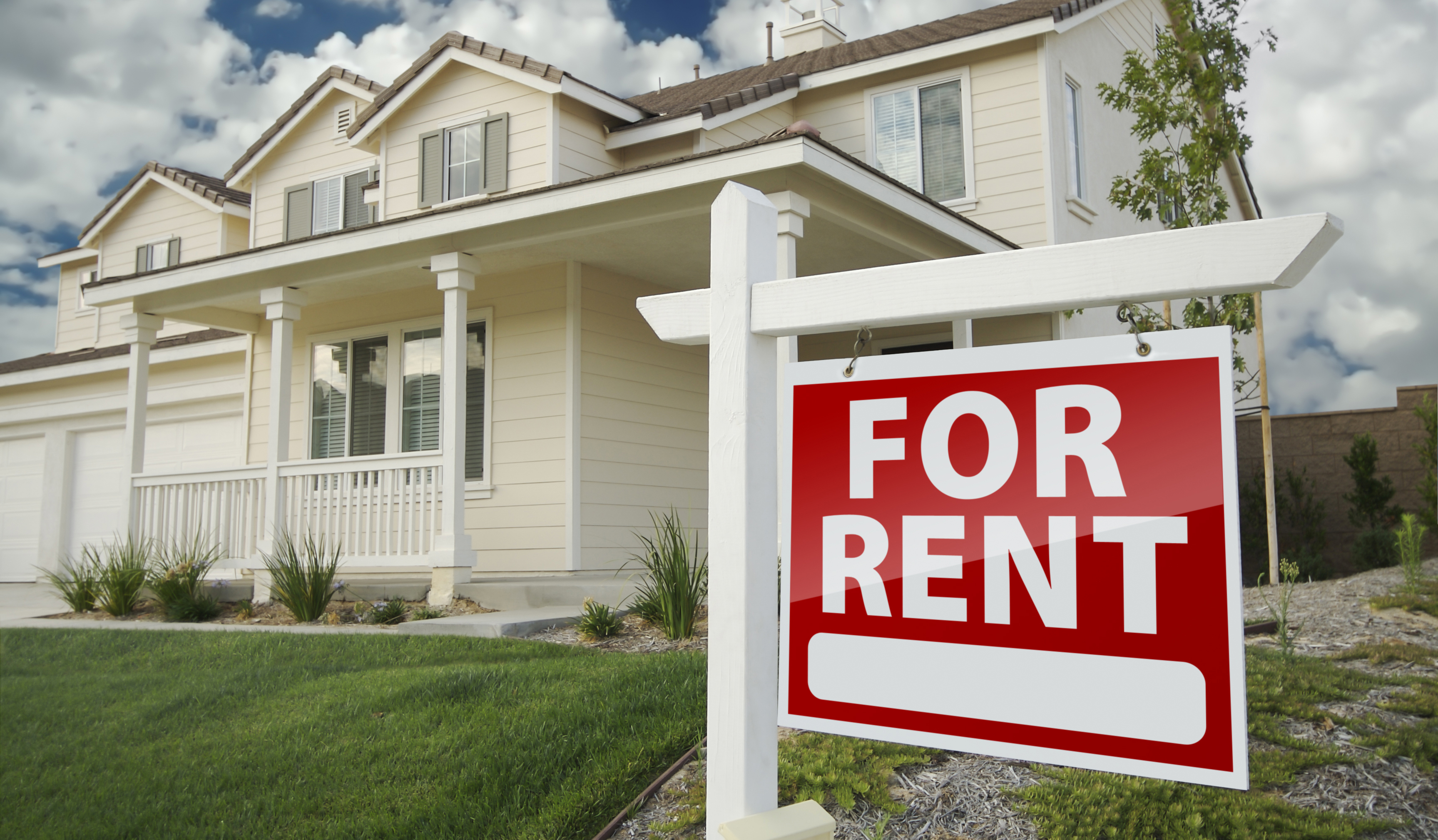 Reports of how millennials are “killing real estate,” along with diamonds, chain restaurants and cable television, are everywhere. According to Australian real estate mogul Tim Gurner in a May 2017 interview with 60 Minutes, young people are more interested in buying avocado toast and coffees than saving for a home. His claim suggests that the millennial generation–broadly defined as a person reaching adulthood in the early 21st century–is more inclined to spend money on small luxuries than putting money away for investments. For some this may be true, but Gurner’s claim misses a larger point about millennial homeownership: compared to previous generations, buying a house just isn’t as easy as it used to be. Between student debt, rising costs of living and stagnant wages, saving money for a downpayment is no small feat. New College students are not entirely pessimistic about the endeavor–but race, education and family income may play a significant role in their optimism.

According to an online survey distributed by the Tangent, 55 percent of respondents stated that they predicted they would still be renting within the next 10 years, rather than owning their home. However, when asked if they predicted they would own a home within the next 20 years, the number of prospective renters dwindled to 13 percent. Still, 39 percent of student respondents believe they will be purchasing a home in the next 10 years. 54 percent estimated they would own a home between the age of 30-40 years old, but 24 percent predict they’ll be homeowners between the age of 18-30. The rest believed they’d be older than 40 when they purchased their first home, if they ever do.

Of course, this data doesn’t necessarily show the whole picture. Race and income have always played a significant role in homeownership rates. For example, U.S. Census data from 2000 puts the national homeownership rate at 66 percent. But this number alone is somewhat misleading. The data for that year cites that 71 percent of white residents owned their homes, while 46 percent of Black residents owned theirs.

Recent reports suggest that the millennial population that is delaying homeownership is divided into two broad categories. The first represents individuals from middle to upper class families and neighborhoods who left home for college and then settled in a major city. This group shirks homeownership in favor of renting apartments through their 20s and 30s, delaying starting families in order to focus on careers. This group is also predominantly White. The second group represents individuals from lower income neighborhoods, where residents are less likely to attend college and less likely to move. Millennials of this second group are predominately Black and Hispanic individuals living at home with their parents or a partner. 36 percent of Black and Hispanic young adults lived with their parents as of 2014, compared to 30 percent of White young adults. Notably, rates of young adults living with their parents is the highest its been since 1880. In the years between, it was more common for young adults to be living with a spouse.

Students who responded to the survey expressed confidence about their futures as homeowners. When asked to quantify their confidence regarding their futures as homeowners on a scale of one to five, with one being completely un-confident and five being completely confident, about 50 percent selected a four or five. Only one person stated that they felt completely unconfident–a one on the scale–and one expressed that they don’t want to own a home.

One source for students’ positive perspectives towards being a future homeowner could likely be that the majority of students’ parents owned homes of their own. 83 percent of respondents stated that their parents own at least one property.

While most respondents determined that they would someday own a home, millennials at large are waiting until later in life to make the purchase. According to a study conducted by real estate website Zillow, the age of the average first-time homebuyer today–around 33–is three years older than in the 1970s. There’s a plethora of reasons why people would want to delay homeownership. Many graduates are saddled with student debt and salaries that make it difficult to pay off debts and put a downpayment on a home. In the early 1970s, first-time homebuyers spent, on average, 1.7 times their income on a home. Today, new homeowners spend 2.6 times their income on the purchase, with a median cost of $140,238.

Jaime Hampton, a third-year student, has previous experience owning a home. At 33, she says she’s considered an older millennial. “I remember life before the internet,” she said. Something she also remembers is what homeownership was like at the time of the housing bubble burst in 2008. When Jaime was 18, she attended hair school. Three years into her career, she was making around $60,000 a year. When a house down the street from her rental in Tallahassee went up for sale, she had both the income and the desire to own a house.

“When you’re 23, you really think you know a lot, but you don’t,” she said. She was able to buy the house, which quickly lost the value she had paid for it upon the market/housing crash. However, she stuck with the home for five years, taking on two jobs, 60 to 80 hour work weeks and roommates to help pay the mortgage. “I was just trying to maintain enough income to maintain the house… there were times when I was definitely house-poor,” she said.

Pipes would burst, and other details of the home frequently needed repairs. Hampton said these are costs she hadn’t originally anticipated when she purchased the home. In 2012, she began the process of making a short sell on the home. A short sell is conducted when a home needs to be sold and the market value of the home is less than what the current owner still owes. This caused Hampton’s credit score to take a hit, but after eight months of the selling process, she was no longer a homeowner. Today, Hampton doesn’t anticipate she’ll own a home again any time soon unless she encountered a perfect combination of factors: having a high-paying, long-term job in a location she loved with a home that requires little maintenance.

For thesis student Sarah Cohen, owning a home would mean being tied to one location and being responsible for home maintenance costs.

“At a point in our lives where we’ve just spent the last four years being relatively transient, it’s kind of hard to imagine just picking a place and settling down for the rest of our lives,” Cohen said. “Especially because we’re in Florida, and climate change–people who were born and raised in Miami know they can’t spend the rest of their lives in Miami, because there are parts of Miami that already have a foot of water that didn’t used to.”

Cohen interprets that our interests and priorities as recent college students may not be aligned with the stability of homeownership. “Young people want to be in cities, want to be with people, want to have amenities–I’m not going to buy a farm out in Wyoming. A lot of people feel that way, like if I can’t get Amazon two-day delivery, why am I living there?” Cohen said.

They furthermore cited financial reasons as a reason to delay owning a home. “If you’re already putting yourself through college, you’re putting yourself in debt. You’re not going to be able to afford the 20 percent of a house for a downpayment,” they said. “Then to just agree that I’m going to live there for the next 30 years or I’m going to try to find someone to buy it for more than what I need to pay back? It sounds like a lot of unnecessary worry.”

Cohen plans on moving to a major city, either in the U.S. or internationally. “I enjoy being somewhere that has more than a Steak N’ Shake open at 2 a.m.… I’d rather live some place with a vivacious environment than have livestock.”

Information for this article was gathered via Pew Research Center, The Atlantic, Business Insider, US Census Bureau, The Guardian, NY Times, Chicago Tribune, and CNN.