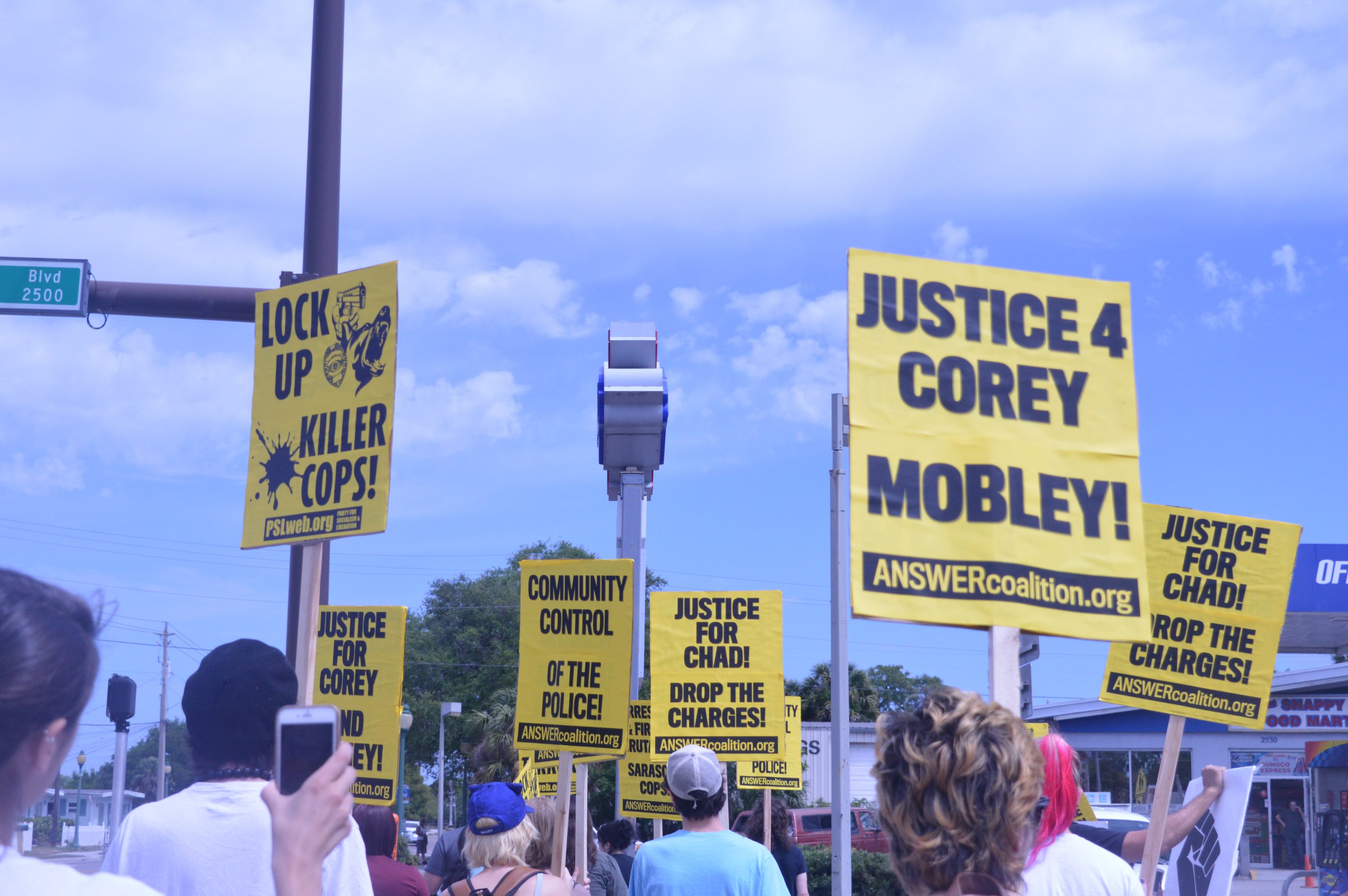 Throughout this week (4/10 – 4/17), activists have the opportunity to participate in public meetings, lectures and film screenings. Read on if you want to get involved in the community regarding environmental protection, prison reform and women’s rights.

Secretary of California Department of Correction and Rehabilitation Ralph M. Diaz joins Project 180 to discuss the progressive programs being offered to inmates at San Quentin and other California prisons, including Shakespeare, the Prison University Project, Cultural Awareness Environmental Conscientiousness, distance learning partnerships for bachelor’s and associate’s degrees and more. Secretary Diaz has over 27 years of experience in the field of corrections. He started his career in 1991 as a correctional officer and has been instrumental in developing policies and processes that focus on staff well-being and training, inmate rehabilitation and accountability and communication with victims and families. Lecture tickets cost $35 and include the cost of lunch. Registration is available at https://bit.ly/2S29mOT.

Help contribute to sound environmental policy in Sarasota and Manatee counties. The featured speaker will be Dr. Sharon Hanna-West, from the University of South Florida (USF) Department of Management and Muma College of Business. The Manatee-Sarasota Sierra Club seeks to protect the natural places in our community, teach others to understand and respect the fragile environment in which we live and promote the responsible use of Florida’s ecosystems and resources. This meeting is free and open to the public.

Watch a free screening of the film Resilience and discuss how adverse childhood experiences can have lasting impacts. Resilience reveals that toxic stress can trigger hormones that wreak havoc on the brains and bodies of children, putting them at risk for disease, homelessness, prison time and early death. While the broader impacts of poverty worsen the risk, no segment of society is immune. Resilience, however, also chronicles the dawn of a new movement that is determined to fight back. Trailblazers in pediatrics, education and social welfare are using cutting-edge science and field-tested therapies to protect children from the insidious effects of toxic stress and the dark legacy of a childhood that no child would choose. RSVP to Kim Findley-Gorr at kim.findley@myflfamilies.com.

Sarasota County invites residents to register for the first Government Operations (GO) Symposium as part of April’s National County Government Month. The GO Symposium will feature presentations from Sarasota County administration, the 12th Judicial Circuit Court of Florida, Clerk of the Circuit Court and County Comptroller, Property Appraiser, Sheriff’s Office, Supervisor of Elections and Tax Collector. The four-day symposium is an opportunity to learn about the function of local government services, each agency’s role and how all the organizations work together. The symposium also serves as a supplement to Civics 101, Sarasota County’s popular citizens’ academy. The symposium will run from Apr. 16 to Apr. 19, from 10 a.m. to 4:30 p.m. at various government buildings in downtown Sarasota. For more information, call the Sarasota County Contact Center at 941-861-5000 or visit scgov.net to register.

The League of Women Voters is proud to host Dr. Susan MacManus as the keynote speaker of the annual luncheon. Dr. MacManus will speak on “Women Changing the Political Landscape.” MacManus is a Distinguished Professor at USF in the Department of Government and International Affairs. For the last six election cycles, she has served as political analyst for WFLA News Channel 8. Since 2008, she has been a featured columnist on sayfiereview.com—a widely read Florida-based political website. WFLA TV’s weekly program Road to the White House, on which MacManus appeared as a panelist, was nominated for a Suncoast Emmy award in 2008. She has appeared on every major broadcast and cable television and radio network and has been interviewed by major newspapers in Florida, the U.S. and abroad. MacManus has authored and co-authored a number of publications on Florida politics, including Young v. Old: Generational Combat in the 21st Century (Transforming American Politics) and Targeting Senior Voters: Campaign Outreach to Elders and Others with Special Needs. MacManus received her M.A. from the University of Michigan and Ph.D. from Florida State University. She co-edits a series on Florida politics for the University Press of Florida. Tickets to this event are $40 for members and $45 for non-members. Email your reservation request to rsvp@lwvsrq.org.

Join a community conversation with Timothy Enos on school security. Enos is the Chief of Police for the Sarasota County School system. He was sworn in as chief in November 2018. Sarasota County School District decided to create its own police department in response to security concerns following the Parkland shooting in February 2018. This event is free and open to the public.